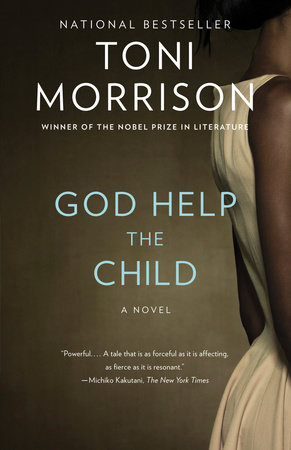 The Blind Assassin
Margaret Atwood
Back to Top