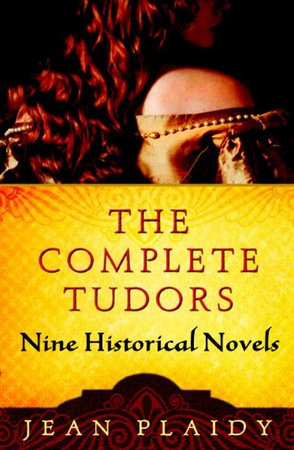 About The Complete Tudors

The nine Tudor novels by beloved novelist Jean Plaidy are now available as one complete series spanning sixteenth-century England. This exciting collection includes a brand-new character guide, along with reading group guides for seven books. Read all nine novels in order for the first time digitally and delve into the lives of this fascinating dynasty—full of intrigue, betrayal, marriages, and deaths, in a complete package, never before available.

1. To Hold the Crown
In this sweeping tale of marriage and power, love and heartbreak, Henry VII and Elizabeth of York’s troubled ascension to the throne of England ultimately launches the Tudor dynasty.

4. The King’s Confidante
The King’s servant, but God’s first.  The English lawyer Sir Thomas More rises to become King Henry VIII’s most trusted advisor, but his refusal to recognize Henry as the supreme head of the Church of England ends his political career . . . and leads to his trial for treason.

5. The Sixth Wife
Dangerous court intrigue and affairs of the heart collide during the story of Katherine Parr, the last of Henry VIII’s six queens.

6. The Thistle and the Rose
The story of Princess Margaret Tudor, whose life of tragedy, bloodshed, and scandal would rival even that of her younger brother, Henry VIII.

7. Mary, Queen of France
The story of Princess Mary Tudor, a celebrated beauty and born rebel who would defy the most powerful king in Europe—her older brother.

8. For a Queen’s Love
Power-hungry monarch, cold-blooded murderer, obsessive monster—who could love such a man? Set against the glittering courts of sixteenth-century Europe, the Spain of the dreaded Inquisition, and the tortured England of Bloody Mary, this is the story of Philip II of Spain—and of the women who loved him as a husband and father.

9. A Favorite of the Queen
Torn between her heart’s passion and duty to her kingdom, Elizabeth I must make a decision that will shape her country and place her name in history forever. 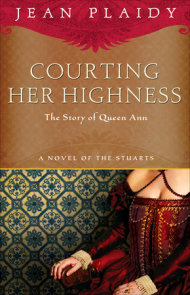 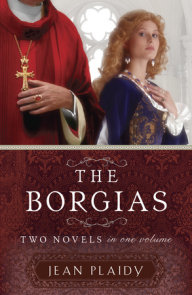 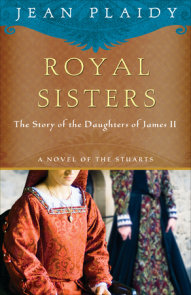 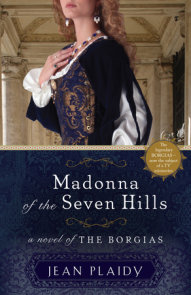 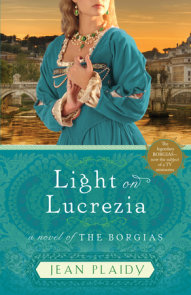 See all books by Jean Plaidy

Jean Plaidy is the pen name of the prolific English author Eleanor Hibbert, also known as Victoria Holt. More than 14 million copies of her books have been sold worldwide. Plaidy passed away in 1993. 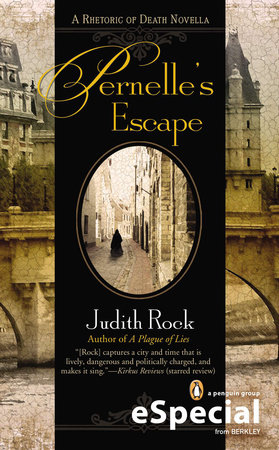 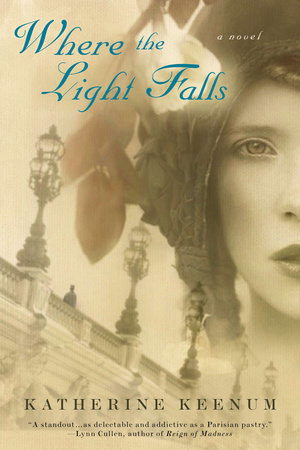 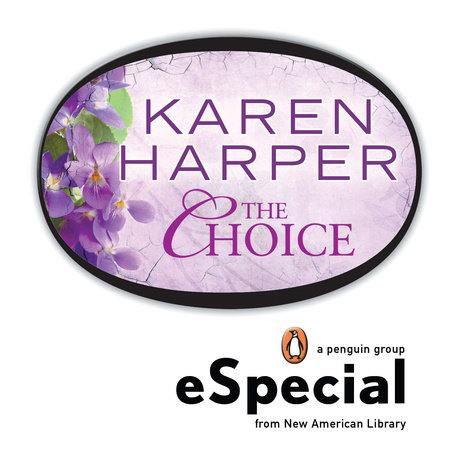 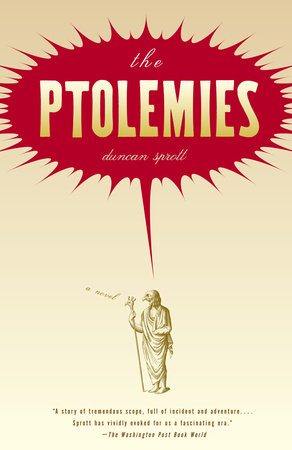 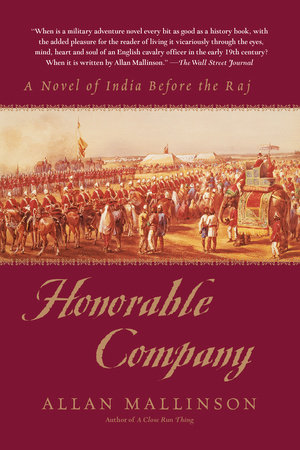 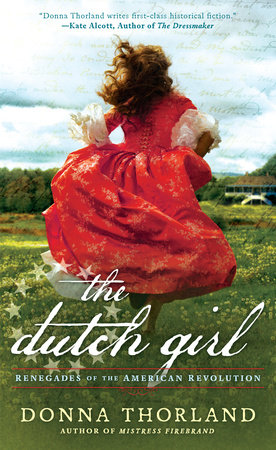 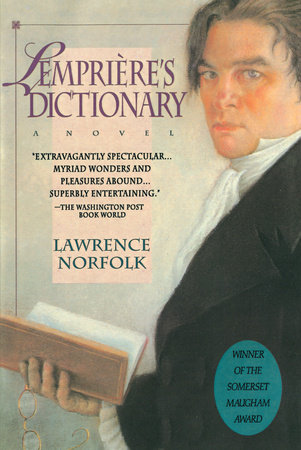 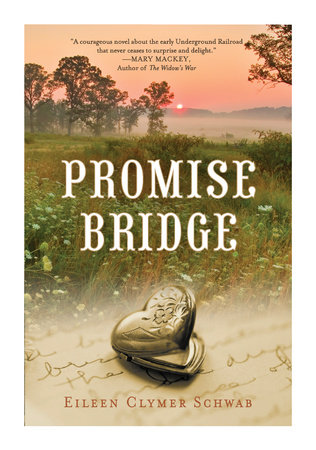 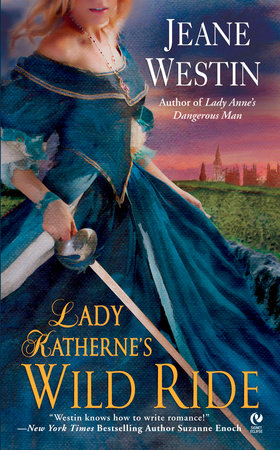 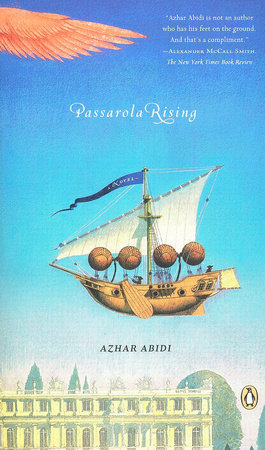