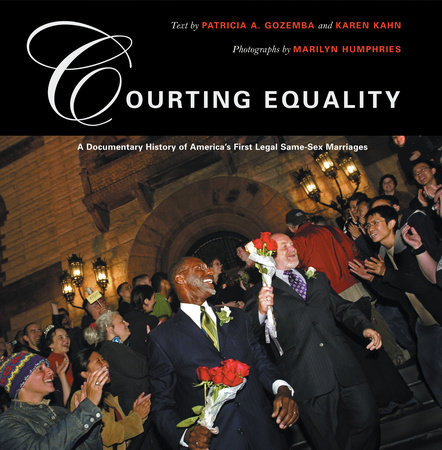 By Karen Kahn and Patricia A. Gozemba
Photographs by Marilyn Humphries

By Karen Kahn and Patricia A. Gozemba
Photographs by Marilyn Humphries

Through engaging storytelling and powerful photographs, Courting Equality takes readers through the volatile public debate following the legalization of same-sex marriage in Massachusetts-from the court cases to the protests and, finally, the weddings! 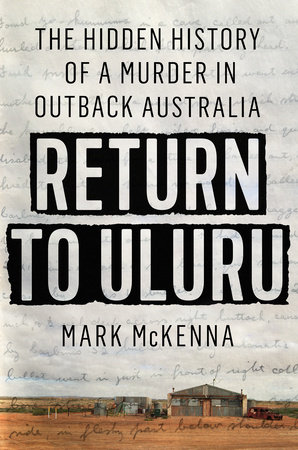 Marilyn Humphries’s stunning photos show what the struggle for equality looks like and what it feels like. [The authors] have documented an important piece of America’s ongoing efforts to end discrimination against gay people and same-sex couples.—Mary L. Bonauto, Gay & Lesbian Advocates & Defenders, lead counsel, Goodridge v. Department of Public Health

“What stands out in this masterful and nuanced collection of photographs-and the politically astute accompanying text-are the individual efforts over many years that led to the collective triumph for same-sex marriage.”—Charlotte Abbott, the Advocate

“The pictures of protests and rallies-both the pro and the anti forces swarming with energy-make you feel like you’re witnessing a combination of the American Revolution and a sizzling Red Sox game.”—Mopsy Strange Kennedy, Improper Bostonian

“A remarkable chronicle of exactly how social change happens. Marilyn Humphries’s vivid photographic documentation of the fight for same-sex marriage hardly needs any elaboration, but Kahn and Gozemba’s accompanying legal history is riveting. Words and pictures together create a moving, human portrait of representative democracy at work.” —Alison Bechdel, author of Fun Home and Dykes to Watch Out For