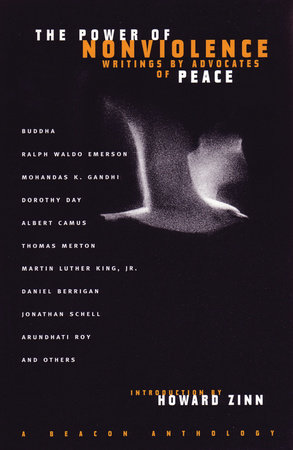 The Power of Nonviolence

Writings by Advocates of Peace

About The Power of Nonviolence

There is no easy way out of the spiraling morass of terror and brutality that confronts the world today. It is time now for the human race to hold still, to delve into its wells of collective wisdom, both ancient and modern.–Arundhati Roy

The Power of Nonviolence, the first anthology of alternatives to war with a historical perspective, with an introduction by Howard Zinn about September 11 and the U.S. response to the terrorist attacks, presents the most salient and persuasive arguments for peace in the last 2,500 years of human history. Arranged chronologically, covering the major conflagrations in the world, The Power of Nonviolence is a compelling step forward in the study of pacifism, a timely anthology that fills a void for people looking for responses to crisis that are not based on guns or bombs.

Included are some of the most original thinkers about peace and nonviolence-Buddha, Scott Nearing, Henry David Thoreau’s “Civil Disobedience,” Jane Addams, William Penn on “the end of war,” Dorothy Day’s position on “Pacifism,” Erich Fromm, and Rajendra Prasad. Supplementing these classic voices are more recent advocates of peace: Albert Camus’ “Neither Victims Nor Executioners,” A. J. Muste’s impressive “Getting Rid of War,” Martin Luther King’s influential “Declaration of Independence from the War in Vietnam,” and Arundhati Roy’s “War Is Peace,” plus many others. 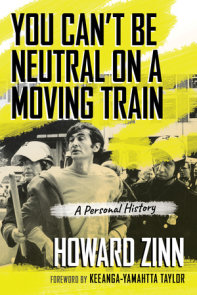 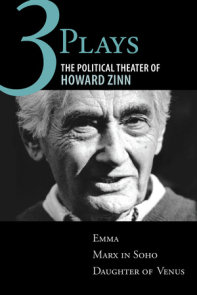 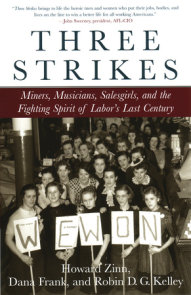 See all books by Howard Zinn

Howard Zinn (1922–2010) was a world-renowned historian, author, playwright, and social activist best known for the perennially best-selling classic A People’s History of the United States. His many highly acclaimed books include You Can’t Be Neutral on a Moving Train; Three Strikes:… More about Howard Zinn

The Power of Nonviolence