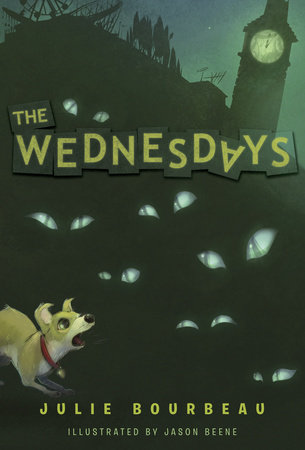 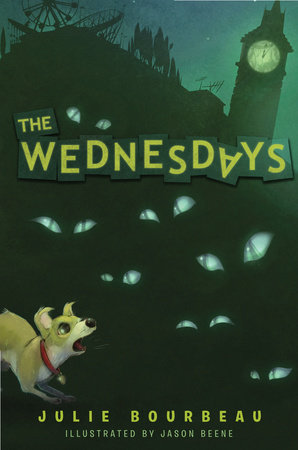 Every Wednesday, strange things happen in Max’s village. The townsfolk shutter their windows, lock their doors, and hunker down to outwait this plague of peculiarities referred to simply as “the Wednesdays.” But Max is too curious for that, and when he accidentally lets the Wednesdays inside, his furious parents cast him out for the rest of the day.

Soon he meets the Wednesdays themselves, strange silver-eyed boy-creatures obsessed with playing pranks. Initially he thinks they’re quite fun, but they can also be cruel and dangerous. And then Max discovers a terrible secret: he must put an end to the curse of the Wednesdays . . . or become one himself.

Mystery, magic, mischief and monsters abound in this slightly fantastical story of a human kid who wants to stay that way. Perfect for fans of Ransom Riggs and Maryrose Wood.

Max’s village is absolutely normal in every single way and on every single day—except Wednesday. Most of the townsfolk shutter their windows and lock their doors to hide away from the many peculiar things that happen—things like cats getting stuck in the vacuum cleaner and birthday cakes meeting fiery and horrific ends. But Max is too curious for that, and so, breaking every rule in the village, he searches out the cause of all the Wednesday weirdness.

What he uncovers is a secret so devious—so dastardly and mischievous—that life as he knows it will never be the same. Max himself is not the same. Suddenly the mysterious little accidents so common on Wednesdays are happening to him on Thursdays, Fridays—even Saturdays! What’s come over Max? And more importantly, is there any cure for a case of the Wednesdays? 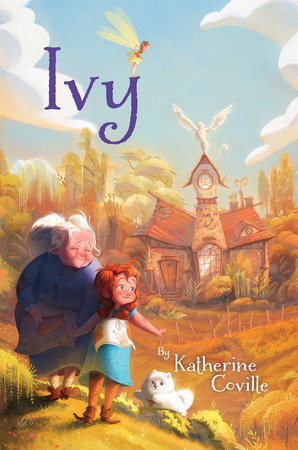 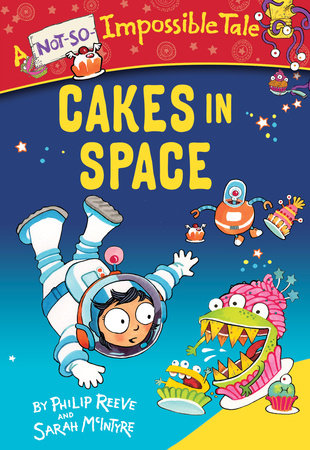 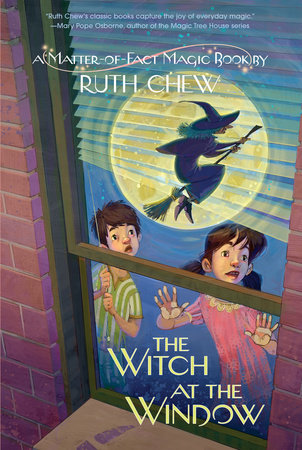 A Matter-of-Fact Magic Book: The Witch at the Window 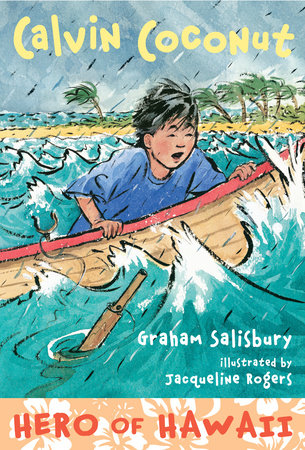 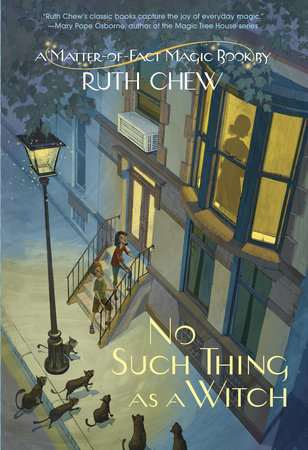 A Matter-of-Fact Magic Book: No Such Thing as a Witch 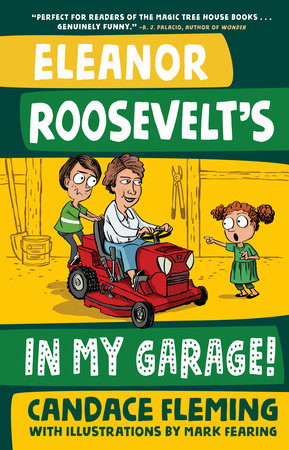 Eleanor Roosevelt’s in My Garage! 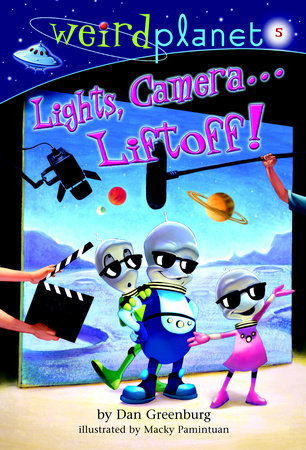 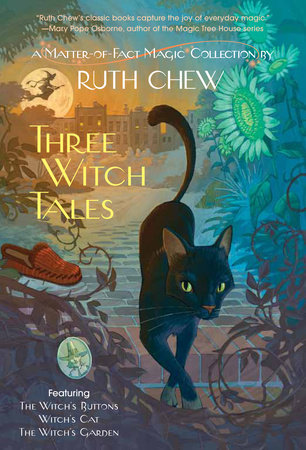 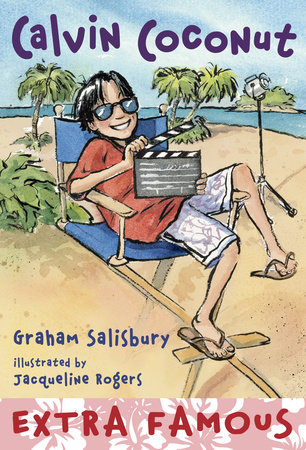 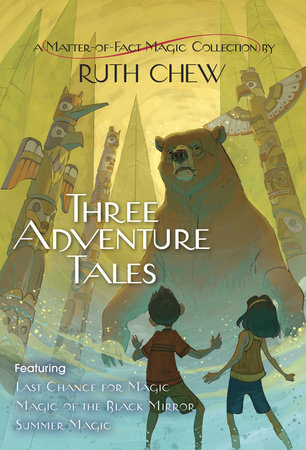 “There is enough of a mystery to keep most readers interested until the very end, and Max is a strong protagonist willing to face his problems head on.” —School Library Journal