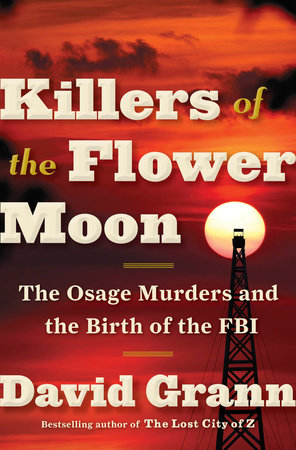 City of Thieves
David Benioff
Back to Top