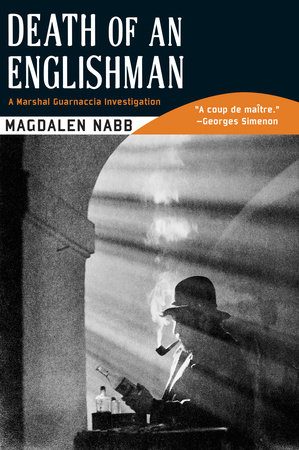 Death of an Englishman

Part of A Florentine Mystery

About Death of an Englishman

It is just before Christmas and the marshal wants to go South to spend the holiday with his wife and family, but first he must recover from the flu (which has left the Florentine caribinieri short-handed) and also solve a murder. A seemingly respectable retired Englishman, living in a flat on the Via Maggio near the Santa Trinita bridge, was shot in the back during the night. He was well-connected and Scotland Yard has despatched two officers to “assist” the Italians in solving the crime. But it is the marshal, a quiet observer, not an intellectual, who manages to figure out what happened, and why.

Also in A Florentine Mystery 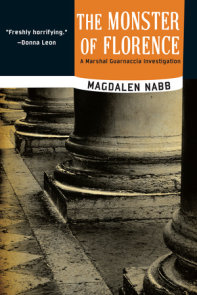 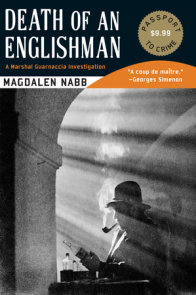 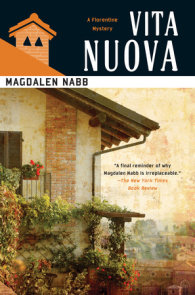 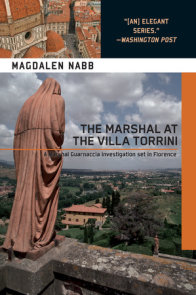 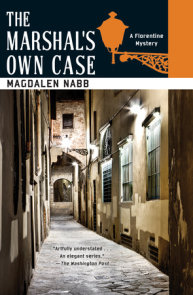 Magdalen Nabb was born in Lancashire and trained as a potter. In 1975, she left her old life behind and moved with her son to Florence, where she knew no one and even though she didn’t speak any Italian, but… More about Magdalen Nabb 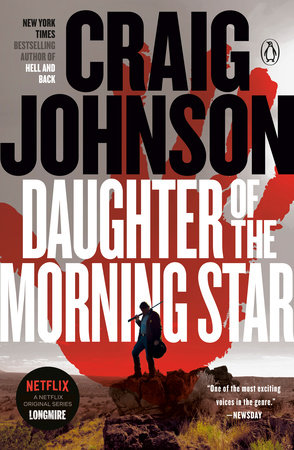 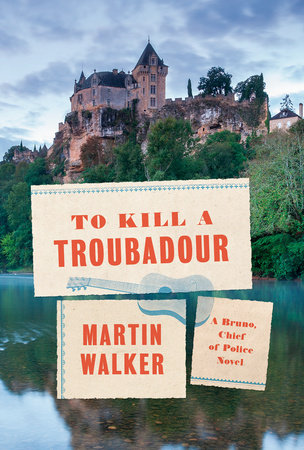 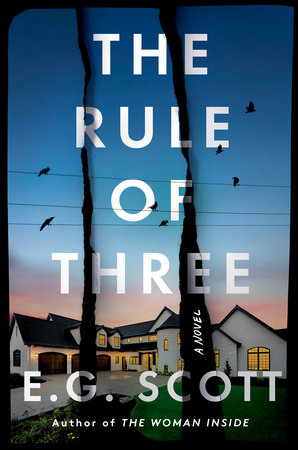 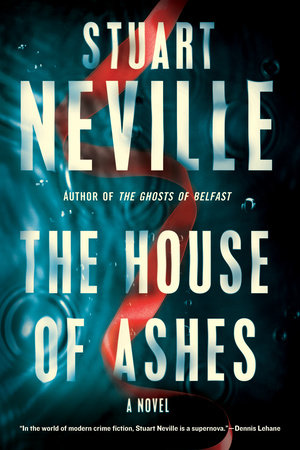 Praise for Death of an Englishman

“A coup de maître, as we say in French . . . One of the tastiest books I have read for years.”
—Georges Simenon

“Guarnaccia is one of fiction’s most satisfying detectives, a man whose domestic life is as fascinating as his cases . . . The series began with Death of an Englishman and is distinguished by its superb sense of place.”
—The Times‘ ”One Hundred Masters of Crime”

Death of an Englishman