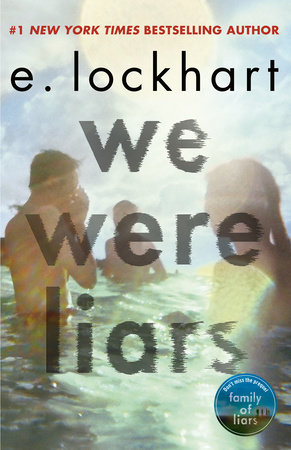 I Am the Messenger

Turtles All the Way Down

One of Us Is Lying

The Sun Is Also a Star Movie Tie-in Edition

Nubia: The Awakening
Back to Top