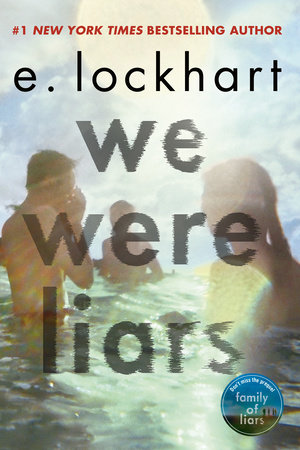 One of Us Is Lying (TV Series Tie-In Edition)

Nothing More to Tell

Stranger Things: Lucas on the Line
Back to Top