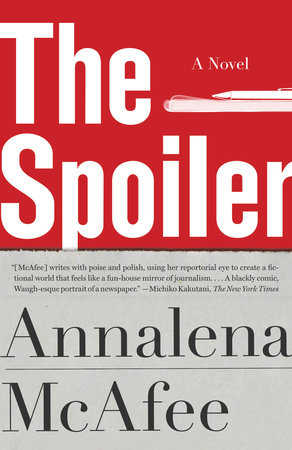 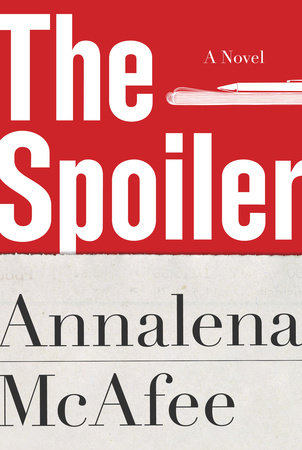 A deft and impressive debut novel—a dark hyper-comedy—set in London in the late 1990s during the height of the newspaper wars just before the dot-com tidal wave.

Honor Tait, a legendary prize-winning war correspondent (called in her day “The Newsroom Dietrich” because of her luminescent beauty) is now in her eighties and looking back at a career that saw her on the front lines and in the foxholes of every major theater of war in the twentieth century. Tamara Sim, a young feature writer who compiles lists (what’s in/what’s out, ten best/ten worst) for a newspaper gossip magazine, is sent to interview the venerated “doyenne of British journalists” for a well-respected publication. What starts out as a tango of wills and egos turns into a high-stakes game of cat and mouse as secrets are revealed, lies unearthed, and one paper plays off the other in a ruthless, desperate grab for sensation and circulation.

A dark hyper-comedy set in London in the late 1990s during the last gasp of the newspaper wars just before the dot-com tidal wave–about two female journalists at opposite ends of their life and work who become locked in a fierce tango of wills and whose lives are forever changed by their (not-so-) brief (head-on) encounter.

At the novel’s center–a legendary prize-winning war correspondent (called in her day “The Newsroom Dietrich” because of her luminescent beauty) now in her eighties, at the end of her career, who, over the decades, as the intrepid golden girl of the press, has been on the front lines or in the foxholes of every major theater of war of the twentieth century (Madrid; Normandy; Buchenwald; Berlin; Algiers; Korea; Vietnam). She is recognized everywhere (she finds fame mortifying these days); lionized for her fearless, politically informed, objective reporting; and now, though fragile and in an accelerating decline, her goddess-like beauty long gone, her style of writing–unbiased reportage–obsolete in the age of New Journalism, is rediscovered with the reissue of her frontline journalism, and the about-to-be-published collection of her Pulitzer Prize-winning dispatches. The other, a young up-and-not-so-coming reporter in her twenties; a degree in media studies, a freelance editor who compiles A-lists (Ten Best / Ten Worst; What’s In / What’s Out) for a down-market magazine of a newspaper specializing in celebrity gossip, unexpectedly sent to write a feature on the venerated “doyenne of British journalists”–to get the dirt on her glittering Hollywood days, her many affairs and three marriages…What ensues is a high-stakes, high-risk battle of wit and wills as lives are shaken, secrets unearthed, and headlines blast (unconfirmed) “truths,” with one newspaper–the spoiler–playing off against another in a ruthless, desperate grab for sensation and circulation. 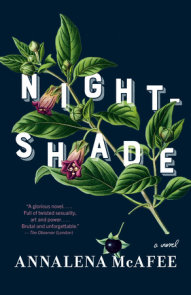 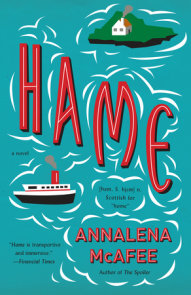 See all books by Annalena McAfee

See all books by Annalena McAfee

ANNALENA McAFEE was born in London and was educated at Essex University. She is the author of Hame and The Spoiler. McAfee worked in newspapers for more than three decades. She was arts and literary editor of the Financial Times and founded the Guardian Review, which… More about Annalena McAfee

ANNALENA McAFEE was born in London and was educated at Essex University. She is the author of Hame and The Spoiler. McAfee worked in newspapers for more than three decades. She was arts and literary editor of the Financial Times and founded the Guardian Review, which… More about Annalena McAfee 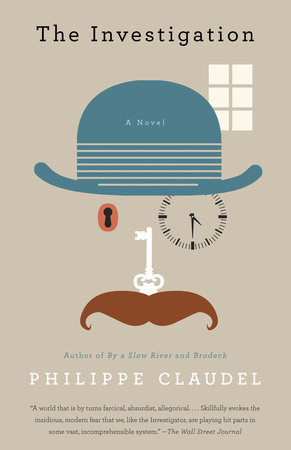 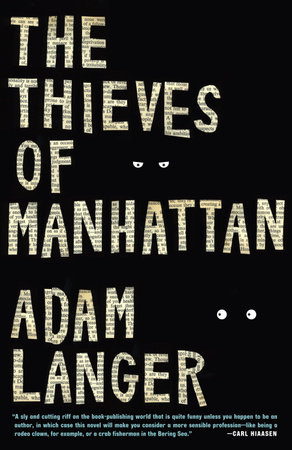 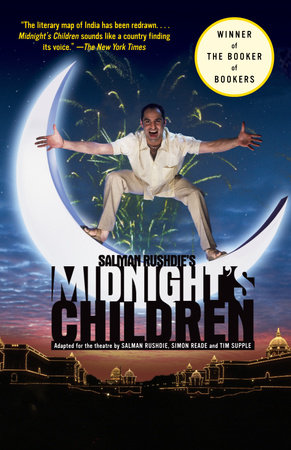 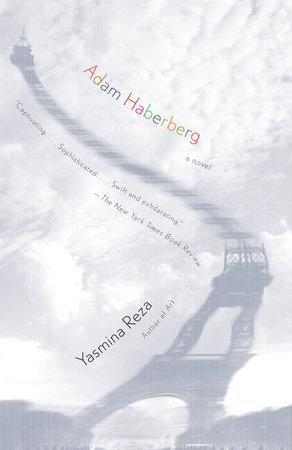 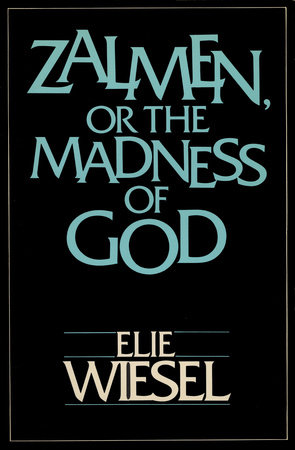 ZALMEN OR THE MADNESS OF GOD 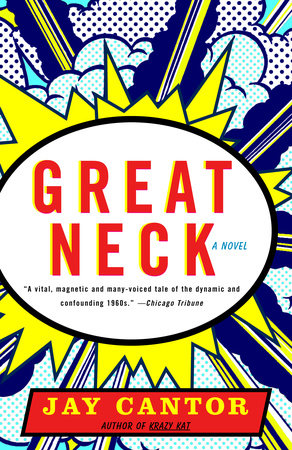 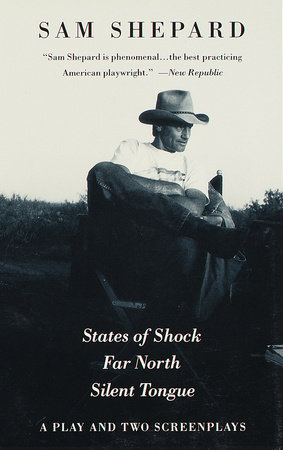 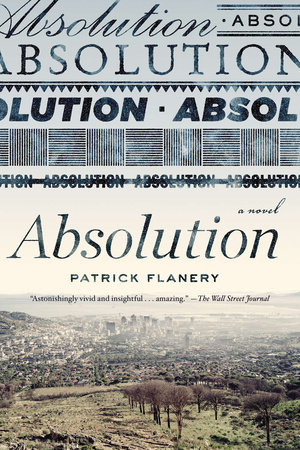 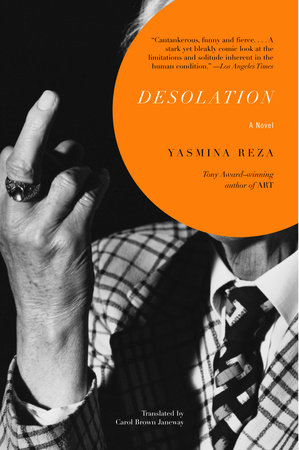 “[McAfee] writes with poise and polish, using her reportorial eye to create a fictional world that feels like a fun-house mirror of journalism from the late ‘90s…that could not be more timely. . . . A blackly comic, Waugh-esque portrait of a newspaper.” —Michiko Kakutani, The New York Times

“A dark, sparkly gem of a book: smart, knowing, funny, tragic: Miss Havisham meets Sex and the City.  I don’t know how Annalena McAfee pulled off such a balancing act, but I very much hope she goes on writing novels of this quality. A stunner.” —Christopher Buckley

“Funny, fast-paced. . . . As the drama ramps up into a race to the presses, the decadence and cynicism of a sunset industry is revealed.” —The Globe and Mail (Toronto)

“A witty and entertaining debut about two very different worlds of journalism.” —The Guardian (London)

“A wonderfully entertaining comedy of manners about the dying days of Fleet Street and the cult of celebrity . . . A clever, literary romp with flashes of Nancy Mitford and Helen Fielding . . .  A darkly, deliciously witty read.” —The Independent on Sunday

“Brilliant . . . It grips from the first with verbal polish and razor-sharp satire.” —Mail on Sunday

“Wily, insightful and engaging . . . McAfee has an excellent eye for detail and a wry comic touch . . . The Spoiler has a cracking plot, alive with twists and turns and meaning.” —The Times (London)