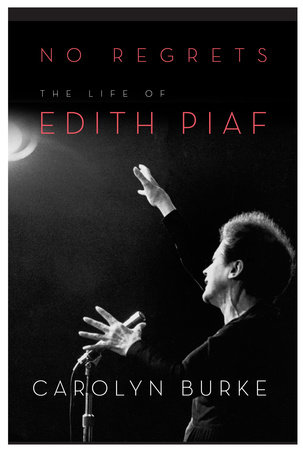 The iconic French singer comes to life in this enthralling, definitive biography, which captures Edith Piaf’s immense charisma along with the time and place that gave rise to her unprecedented international career.

Raised by turns in a brothel, a circus caravan, and a working-class Paris neighborhood, Piaf began singing on the city’s streets, where she was discovered by a Champs-Elysées cabaret owner. She became a star almost overnight, seducing Paris’s elite and the people of its slums in equal measure with her powerful, passionate voice. No Regrets explores her rise to fame and notoriety, her tumultuous love affairs, and her struggles with drugs, alcohol, and illness, while also drawing on new sources to enhance our knowledge of little-known aspects of her life. Piaf was an unlikely student of poetry and philosophy, who aided Resistance efforts in World War II, wrote the lyrics for nearly one hundred songs (including “La Vie en rose”) and was a crucial mentor to younger singers (including Yves Montand and Charles Aznavour) who absorbed her love of chanson and her exacting approach to their métier.

Here is Piaf in her own world—Paris in the first half of the twentieth century—and in ours. Burke demonstrates how, with her courage, her incomparable art, and her universal appeal, “the little sparrow” endures as a symbol of France and a source of inspiration to entertainers worldwide. 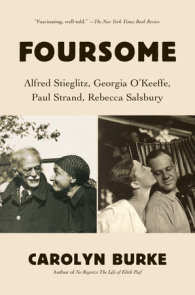 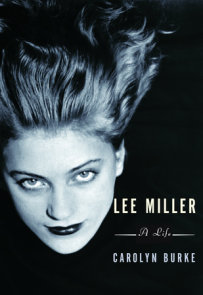 See all books by Carolyn Burke

CAROLYN BURKE is the author of No Regrets: The Life of Edith Piaf, Lee Miller: A Life (finalist for the NBCC), and Becoming Modern: The Life of Mina Loy. Born in Sydney, Australia, she now lives in Santa Cruz, California. 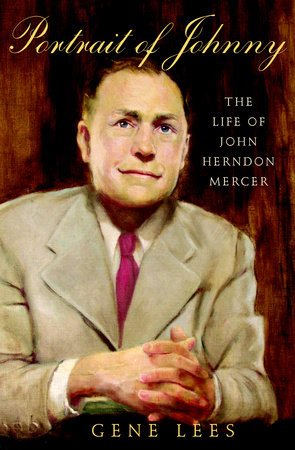 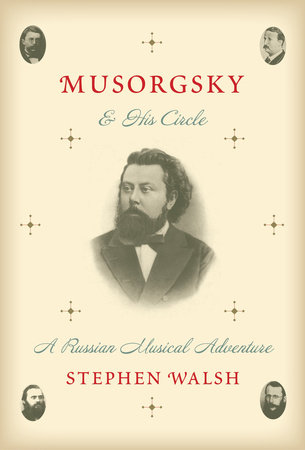 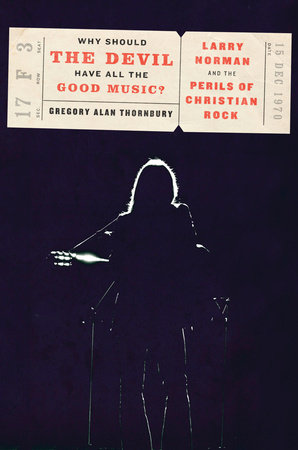 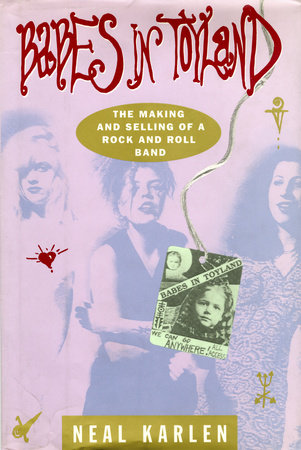 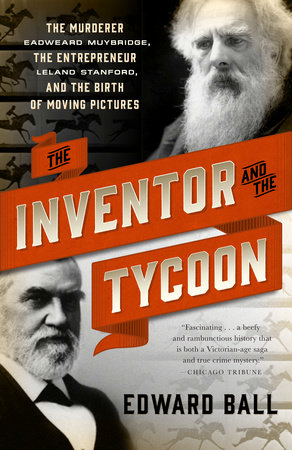 The Inventor and the Tycoon 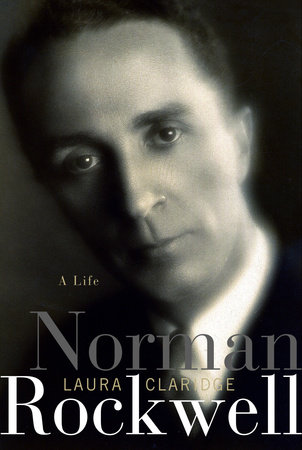 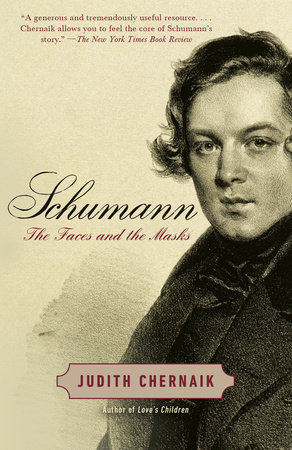 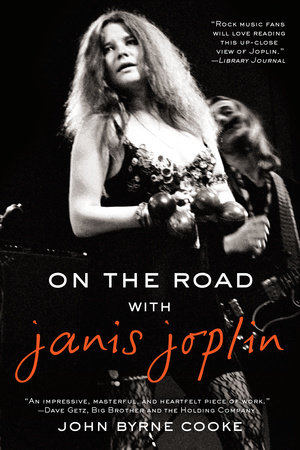 On the Road with Janis Joplin 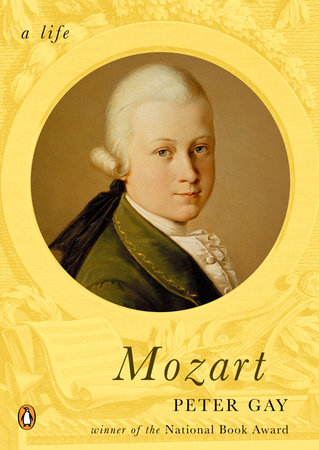 “Burke’s terrific biography of Edith Piaf shucks the simplistic arc of self-destructive urchin to a more complex portrait that includes the singer’s heroics in the French Resistance and roles as mentor, lyricist, and enduring icon.”
—Kimberly Cutter, Marie Claire

“A definitive, thoroughly researched biography. . . . [Burke] fell under the spell of [Piaf’s] raw emotional power, which she conveys so well in this biography. [She] deftly depicts the destiny of Piaf from her birth to her tragic death at age 47. Piaf’s early years have engendered many legends and half-truths, and Burke uncovers facts starting with Piaf’s birth. . . . Burke draws a vivid portrait of Piaf’s impoverished and often difficult childhood, including her picaresque travels with her father . . . Burke explores what inspired many of Piaf’s songs and their lyrics, as well as who helped her compose them and where she first performed them. . . . No Regrets is exhaustively comprehensive; Burke spoke with just about everyone who knew, admired or loved Piaf.”
—Susan Miron, The Miami Herald

“Captivating . . . [Burke is] highly effective in evoking the routine horrors of Piaf’s life as a street singer . . . Her research into the popular press is impressively broad, and she quotes hundreds of reviews of Piaf’s performances.”
—Graham Robb, The New York Review of Books

“[An] eloquent embrace of the famed French singer-songwriter . . . Tracing her rise to international fame, Burke details her tragedies and her triumphs, her marriages and her music, and her conquest of America from Carnegie Hall to the Ed Sullivan Show. As Burke links the singer’s lyrics and life in this evocative portrait, raw emotions emerge, etched with Piaf’s ‘poignant mix of vulnerability and defiance.’”
—Publishers Weekly (starred review)

“Another sharp, culturally resonant biography from Burke—this one an empathetic depiction of the French chanteuse as famed for her love affairs as for songs like ‘La vie en rose.’ Edith Piaf’s life was as turbulent as the gritty existences she chronicled in [her] early songs . . . Burke evocatively re-creates the raffish milieu of Piaf’s youth, particularly the Paris quarter of Pigalle . . . Though Piaf ruined her health and died young, this lucid, unsentimental appraisal suggests that she had the life she wanted, filled with ‘hectic drama’ fueled by the singer’s ‘boundless joie de vivre.’”
—Kirkus Reviews

“Most data on Piaf are paradoxical, focused on her self-destructive qualities and relationships with men. Burke goes beyond this depiction by providing a more linear and objective narrative while debunking many myths, including some Piaf conjured herself. Burke does not idealize her subject or overlook Piaf’s flaws. Her main focus is highlighting aspects of the artist that are rarely mentioned, such as Piaf’s aiding Jews during World War II. The author is at her most engaging when she reproduces lyrics of Piaf’s songs in both French and English, demonstrating the singer’s resounding impact around the world. VERDICT: Burke’s contextual detail will appeal to scholars, and her masterful storytelling will engage readers. Highly recommended.”
—Karen McCoy, Library Journal

“A perceptive, supportive, even definitive biography by seasoned biographer Burke, who had access to previously untapped Piaf documents. For the singer’s fans, it’s a generally well-known fact that Piaf grew up, and grew up singing, on the streets of the shady side of Paris. . . . Piaf gradually moved her act off the streets and into bigger and more noticed performance venues, a chronicle of events documented here with an emphasis on separating truth from legend. Piaf certainly made some unfortunate love and lifestyle choices, but Burke refuses to see her as self-destructive. Piaf was a fighter and a learner, two qualities that make a compelling life story.”
—Brad Hooper, Booklist

“The epic mess of Piaf’s love life, as well as the scale of her talent, make this story something special, while her brutal Dickensian childhood virtually ensured that she would spend her adult life in a doomed quest for perfect love and security. Burke has made a valiant effort to sift through the exaggerations of Piaf’s two memoirs, Au Bal de la Chance, (1958) and Ma Vie (1964), and the self-serving lies dished up by Simone Berteaut, Piaf’s soul-sister and party-companion, in her own tell-all about the singer. The unadorned truth is already bizarre enough, with no need of embellishment. . . . It is [her] powerful emotional style that grabbed listeners all over the world—for in the end, as Burke concludes, Piaf’s greatest love affair was with her audience.”
—Brooke Allen, BarnesandNoble.com

“If she had been born a few decades later, Edith Piaf would have been a perfect subject for a Behind the Music documentary on VH1. . . . Burke proves that the ‘feral’ Piaf’s ‘short, wayward life’ was more complicated and intriguing than [the] familiar narrative arc might suggest. . . . [No Regrets] fills in the blanks of a life that most readers will only have previously glimpsed in broad strokes. . . . [A] precise . . . thorough biography.”
—Margaret Quamme, The Columbus Dispatch