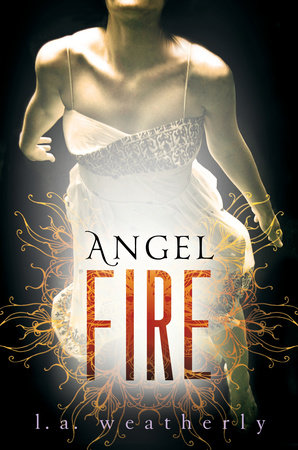 In Book Two of L. A. Weatherly’s wildly romantic, action-packed trilogy, the angels are back with a vengeance . . . and they don’t have heaven in mind.

In the wake of the Second Wave, the angel menace has exploded, and Alex and Willow are on the lam. Willow’s prophetic dream points them to Mexico City, where they connect with a fledgling group of angel killers led by the exotically beautiful Kara, an Angel Killer from Alex’s past. But the team remains suspicious of Willow, even after the more-experienced Alex takes over as leader, training them hard for a rush attack on the Seraphic Council, or “The Twelve.” This elite group of all-powerful angels is also under the scrutiny of Willow’s angel-father, Raziel, who has his own sinister plan to defeat them.

What Willow hasn’t told Alex is that there was also a mysterious boy in her dream, one she felt overpoweringly attracted to. When brooding, gorgeous Seb shows up in the flesh, he turns out to be another — possibly the world’s only other — half angel. He’s been searching for Willow all his life, and when Alex enlists this rival to help keep Willow safe, he can’t predict what chemistry will pass between them . . . or how far Willow might go to keep Alex safe. Will their love endure or spell doomsday for the human race? 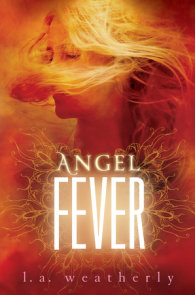 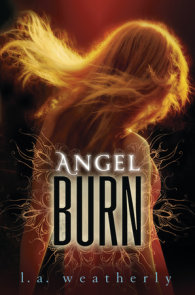 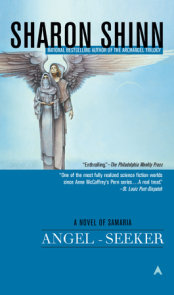 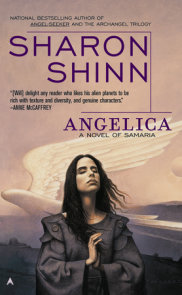 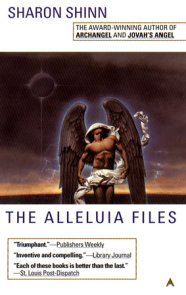 Full of action, romance, and suspense, ANGEL FIRE is a must-read for fans of the first book.
—School Library Journal

Fans of the series will be choosing teams and looking forward to the trilogy’s conclusion.
—Booklist

The world that Weatherly has created is fascinating, the challenge of fighting the angelic Second Wave is intriguing, and once their love lives are worked out, this reader, for one, cannot wait for the continued adventures of Alex, Willow, Seb, and the other angel killers as they try to save earth and its people.
—VOYA