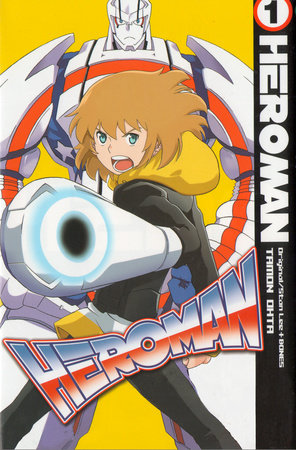 Orphaned American teen Joseph Carter Jones, Joey, lives with his grandmother in Center City, California. When he is not in class you can generally find the youth working diligently at a diner to help things meet at home. Joey’s a bit scrawny for his age. He’s not athletic or much of a bookworm. Actually he doesn’t fit in anywhere, but he’s got a set of friends and a few hobbies that help him cope when not busy at work.

Upon hearing of a new toy robot called the Heybo, Joey becomes set on believing that acquiring said gadget will turn his life for the better. Like many impressionable teens, Joey thinks material goods can bring him good fortune, and given his life situation he could really use some luck. Unfortunately, he cannot afford to buy the machine on his meager salary.

His luck changes when he picks up a broken down Heybo abandoned by a school bully. Said bully is a member of the football team and was picking on Joey because the runt was hanging out with his friend and lead cheerleader Lina. In Joey’s eyes this used bot could be a source of strength. It could turn him into a hero for Lina and his school…if he could make it work. So he tries to fix the toy, and eventually names it Heroman. Initially his effort seems to go to waste as the bot refuses to function, but when Heroman gets struck by a bolt of lightning, it transforms into a giant robot…. Just in time to save his friend Lina from impending danger. 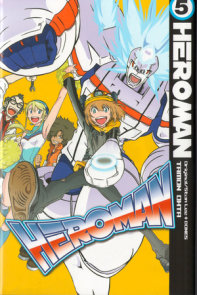 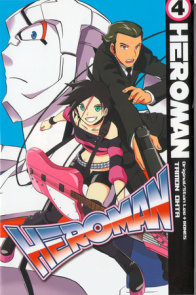 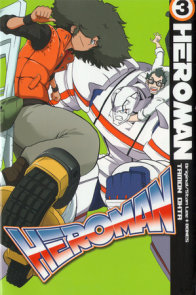 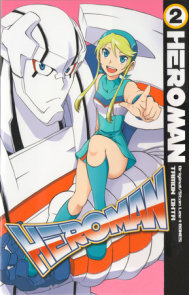 Praise for the Anime:

“A romping, stomping alien-invasion actioner for kids big and small, minus the idiocy and talking down to usually associated with such fare; eye candy galore.” — Anime News Network