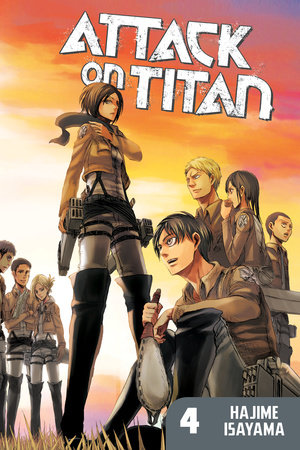 About Attack on Titan 4

The Survey Corps develop a risky gambit – have Eren in Titan form attempt to repair Wall Rose, reclaiming human territory from the monsters for the first time in a century. But Titan-Eren’s self-control is far from perfect, and when he goes on a rampage, not even Armin can stop him! With the survival of humanity on his massive shoulders, will Eren be able to return to his senses, or will he lose himself forever? 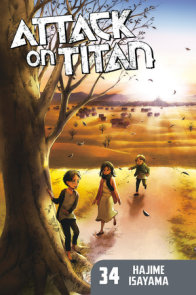 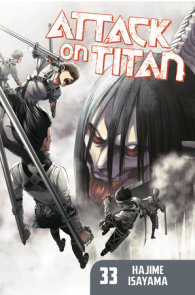 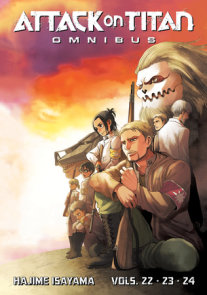 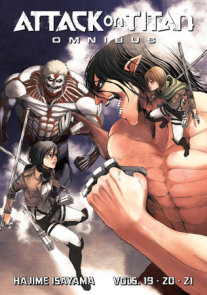 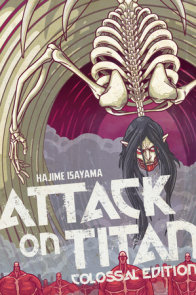 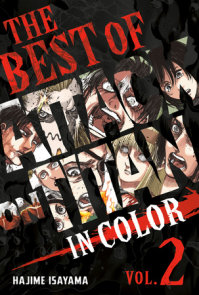 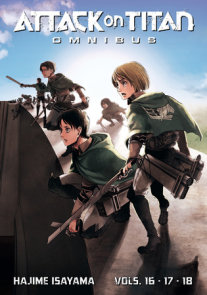