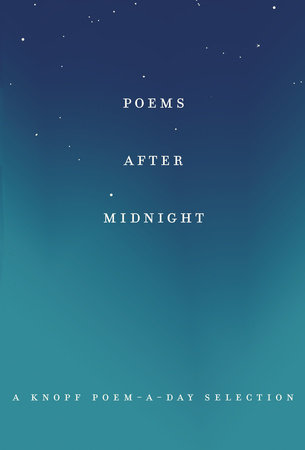 About Poems After Midnight

Most poets are or have been at one time or another members of what Mark Strand here calls “The Midnight Club”: they are insomniacs, or feel most productive in the middle of the night, or, if nothing else, are people whose work requires an openness to the dreams, visions, and scraps of inspired language that may drift across our path in the wee hours. In this selection, drawn from Knopf’s Poem-a-Day program (the daily e-mails we’ve sent to our fans every April for the last dozen years or more), we’ve gathered some of the significant nocturnal entries by our poets. Here are poems of love and loss (J. D. McClatchy’s “Little Elegy,” Kevin Young’s “Chorale”), poems under the moon and in hotel rooms (Frank O’Hara’s “Avenue A,” Sharon Olds’s “Sleep Suite”), poems detailing urgent self-examinations and Jewish mourning rituals, or heralding the arrival of a visionary political statement like “They Feed They Lion,” a poem from the early 1970s by poet laureate Philip Levine. Each one carries us on a journey away from the distractions of daytime and into a realm of heightened understanding.

The Editors and Authors of Alfred A. Knopf, Doubleday, Pantheon, Nan A. Talese, Vintage, Anchor, Schocken, and Everyman’s Library. 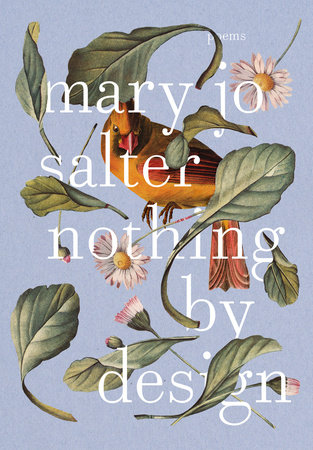 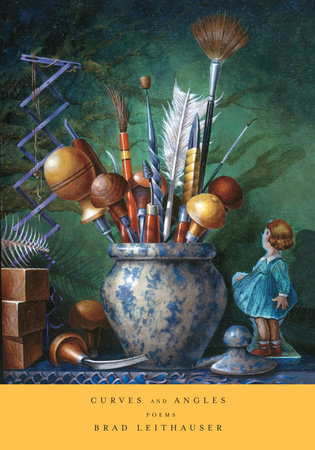 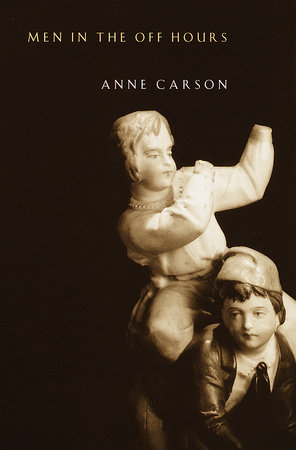 Men in the Off Hours 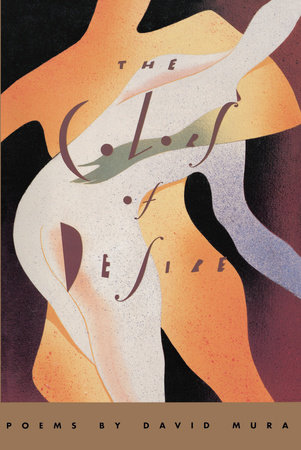 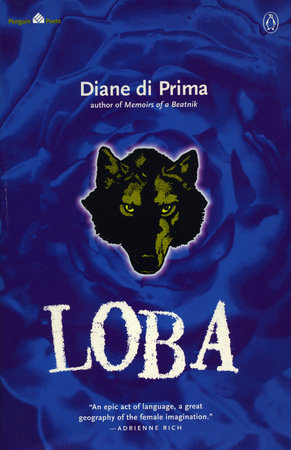 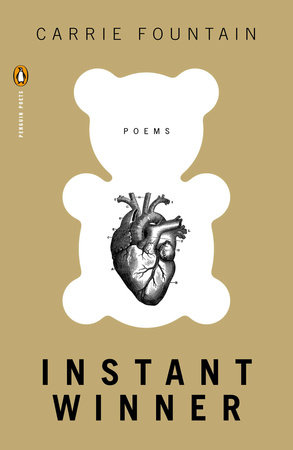 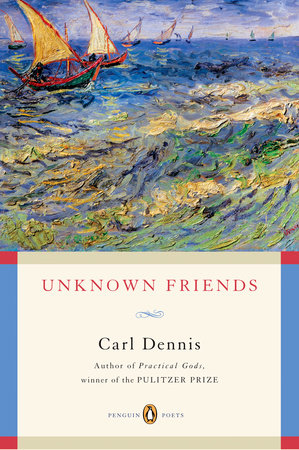 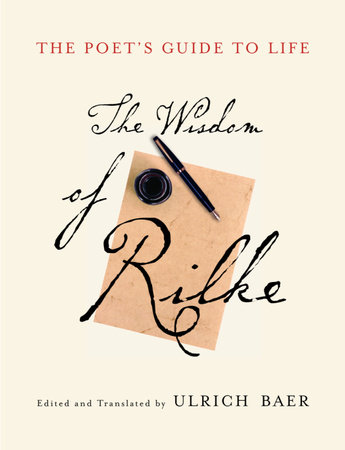 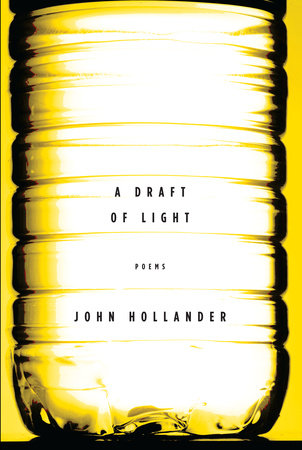