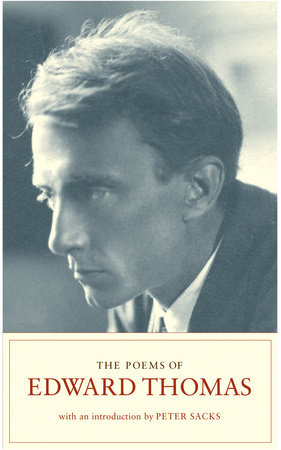 About Poems of Edward Thomas

Since the publication of Walter de la Mare’s first edition of his poems in 1920, Edward Thomas has gradually come to be seen as one of the great English poets of the 20th century. Though sometimes classified with Owen, Rosenberg, and Sassoon as a “war poet,” he was rather a poet who died tragically in the war. His main subjects were the English countryside and people, solitude, and the anguish of solipsism. As de la Mare wrote eighty years ago, “When Edward Thomas was killed in Flanders, a mirror of England was shattered of so pure and true a crystal that a clearer and tenderer reflection of it can be found no other where than in these poems.” This complete collection of Thomas’s poems returns us to the ongoing relevance of this essential poet. Revealing a poet whose work resonates in our times, this volume will be returned to again and again.

The sorrow of true love is a great sorrow
And true love parting blackens a bright morrow:
Yet almost they equal joys, since their despair
Is but hope blinded by its tears, and clear
Above the storm the heavens wait to be seen.
But greater sorrow from less love has been
That can mistake lack of despair for hope
And knows not tempest and the perfect scope
Of summer, but a frozen drizzle perpetual
Of drops that from remorse and pity fall
And cannot ever shine in the sun or thaw,
Removed eternally from the sun’s law.
– Last Poem [The sorrow of true love]

Edward Thomas was born in London in 1878 and was educated at Lincoln College, Oxford. He made his living as a literary journalist, writing biographies, volumes of natural history, and one novel, editing anthologies, and contributing hundreds of reviews to… More about Edward Thomas 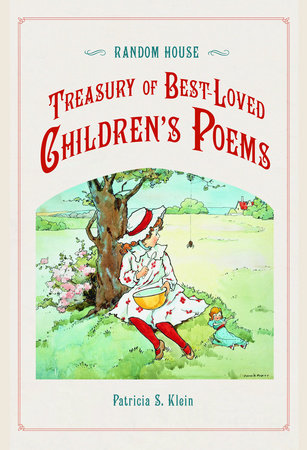 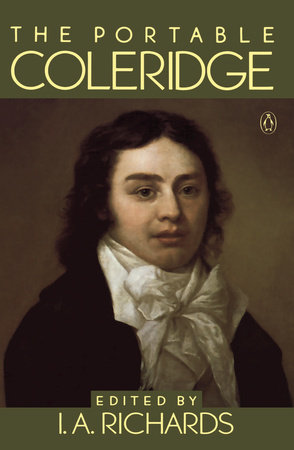 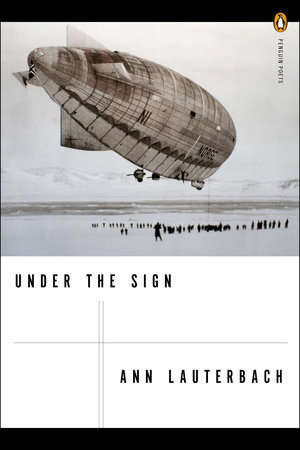 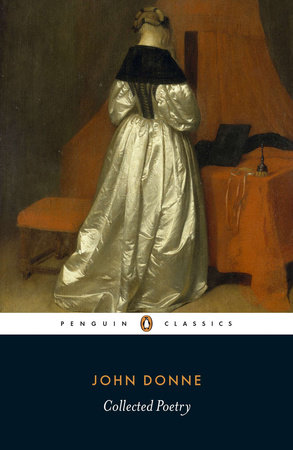 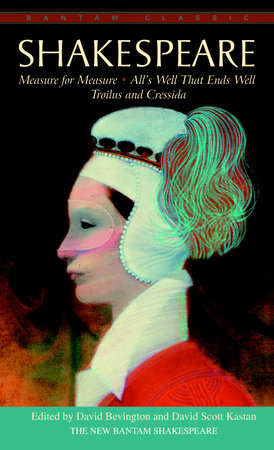 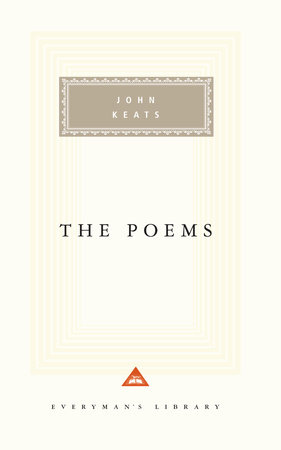 The Poems of John Keats 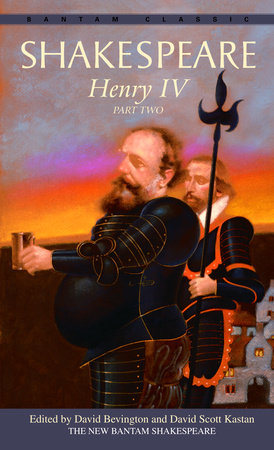 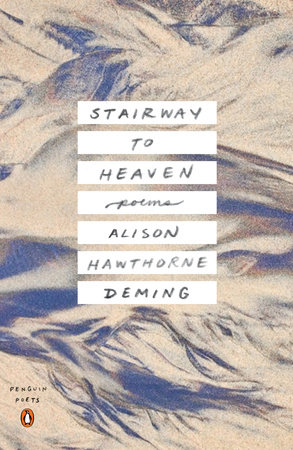 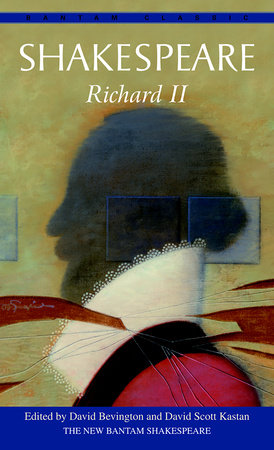