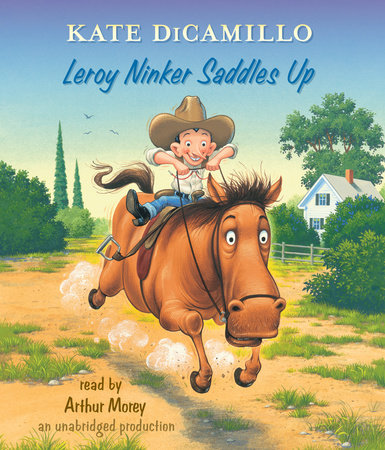 Tales from Deckawoo Drive, Volume One

Part of Tales from Deckawoo Drive

About Leroy Ninker Saddles Up

Leroy Ninker has a hat, a lasso, and boots. What he doesn’t have is a horse—until he meets Maybelline, that is, and then it’s love at first sight. Maybelline loves spaghetti and sweet nothings, and she loves Leroy, too. But when Leroy forgets the third and final rule of caring for Maybelline, disaster ensues. Can Leroy wrestle fate to the ground, rescue the horse of his heart, and lasso loneliness for good? Join Leroy, Maybelline, and a cast of familiar characters—Stella, Frank, Mrs. Watson, and everyone’s favorite porcine wonder, Mercy—for some hilarious and heartfelt horsing around on Deckawoo Drive.

Listen to a sample from Leroy Ninker Saddles Up

Also in Tales from Deckawoo Drive 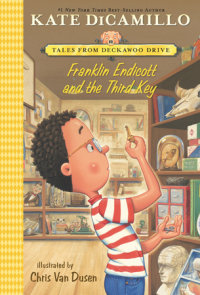 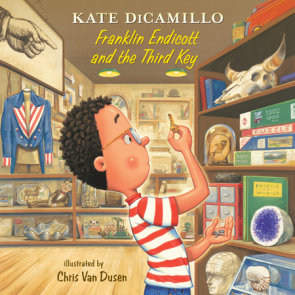 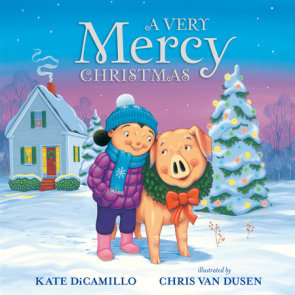 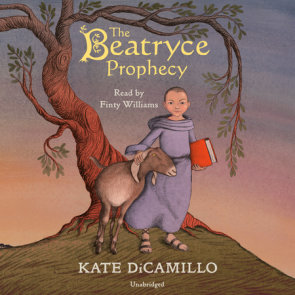 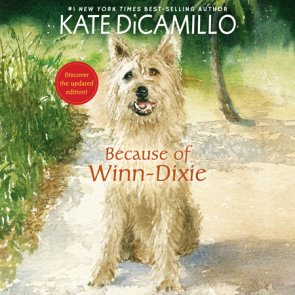 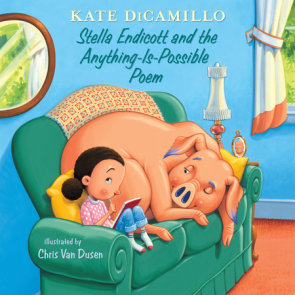 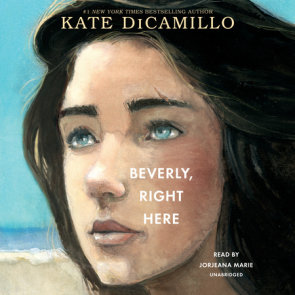 See all books by Kate DiCamillo

Kate DiCamillo is the author of Because of Winn-Dixie (a Newbery Honor book), The Tiger Rising (a National Book Award finalist), and The Tale of Despereaux (a Newbery Medal Winner). She recently completed a series of early chapter books about a pig named Mercy Watson. The Miraculous Journey… More about Kate DiCamillo 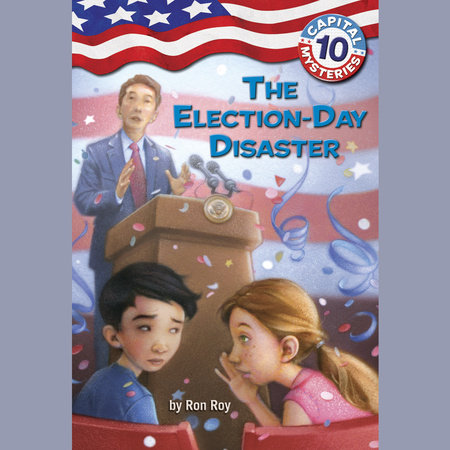 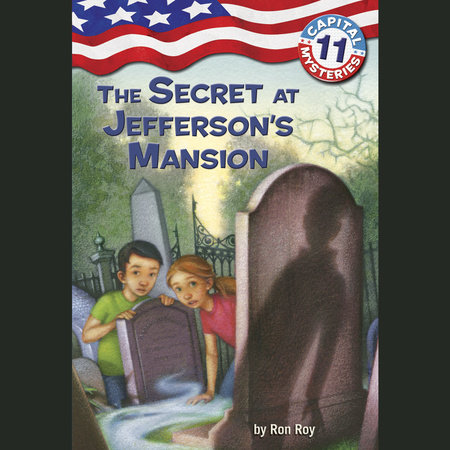 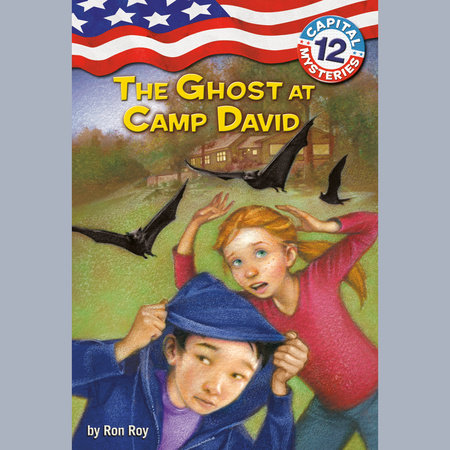 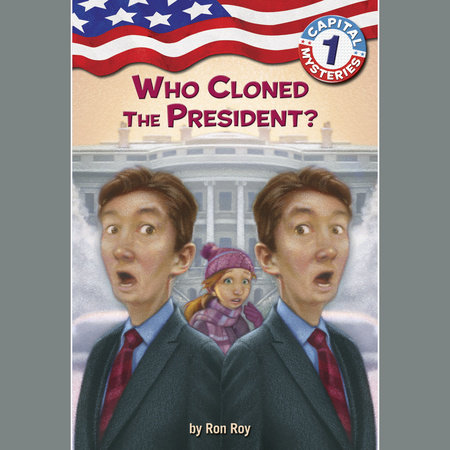 Capital Mysteries #1: Who Cloned the President? 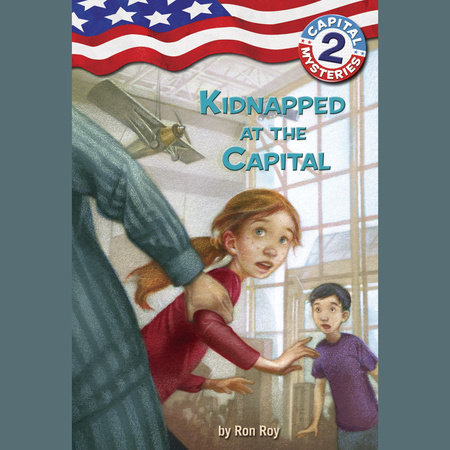 Capital Mysteries #2: Kidnapped at the Capital 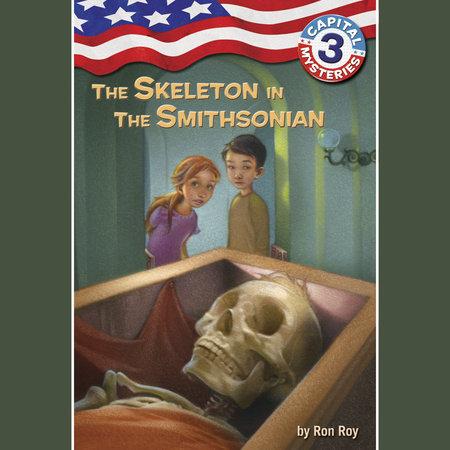 Capital Mysteries #3: The Skeleton in the Smithsonian 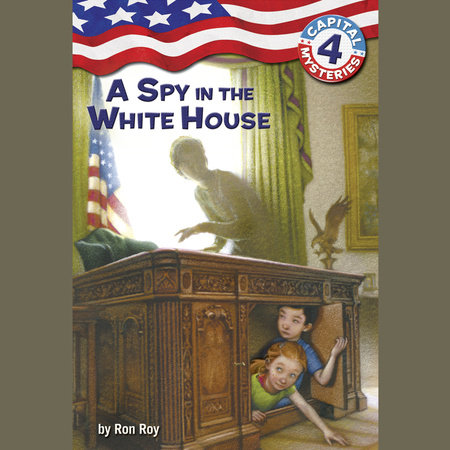 Capital Mysteries #4: A Spy in the White House 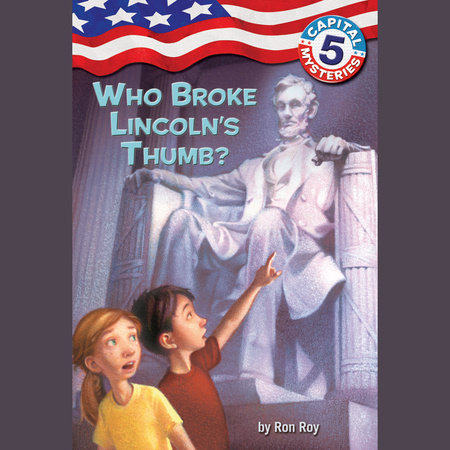 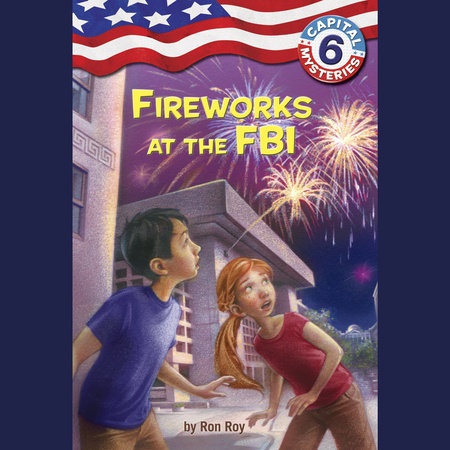 Capital Mysteries #6: Fireworks at the FBI