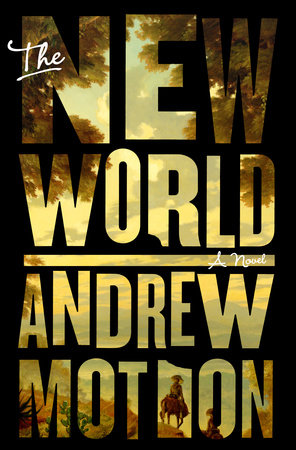 About The New World

“Full of big themes such as courage, greed, loyalty and obsession, The New World is still an adventure story first and foremost. . . . An entertaining homage that is deeply felt and sincere.” —The Guardian (UK)

Washed ashore after escaping Treasure Island, young Jim Hawkins and his companion Natty find themselves stranded on the Gulf Coast of Texas. Their ship, the Nightingale, has been destroyed, and besides one other crew member, they are the only survivors.  Before they can even grasp the full scope of their predicament, they realize they are not alone on the beach. When a band of Native Americans approaches the shore in a threatening fury, they brutally kill Jim and Natty’s last shipmate, rob their dead crew, and take the two desperate survivors hostage.

Suddenly, Jim and Natty are thrust into an adventure that takes them all across the unruly American South. Starting with a desperate escape from a violent chief who obsessively keeps close on their trail, they join up with a troupe of entertainers who take them to a thriving and dangerous New Orleans, and seek the closest port so they can set sail for home once again.

In magnificent, free-wheeling prose and in a high-flying style, Andrew Motion has spun a fantastic yarn that will win the hearts of adventure lovers everywhere. 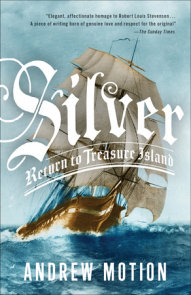 See all books by Andrew Motion

Andrew Motion is the author of three biographies and a number of books of poetry. He served as Poet Laureate of Great Britain from 1999 to 2009, and is currently a professor of creative writing at the University of East… More about Andrew Motion The Long Night of Winchell Dear 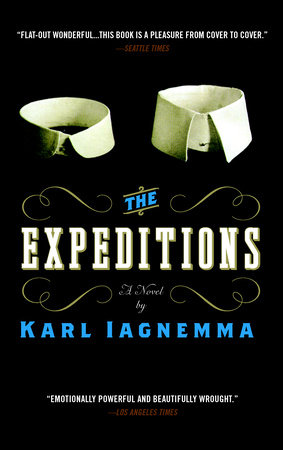 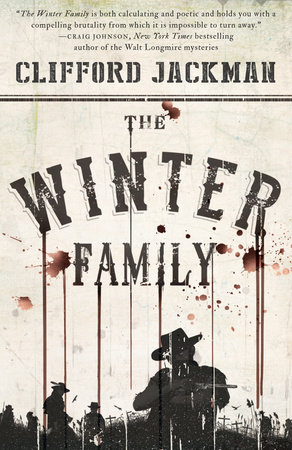 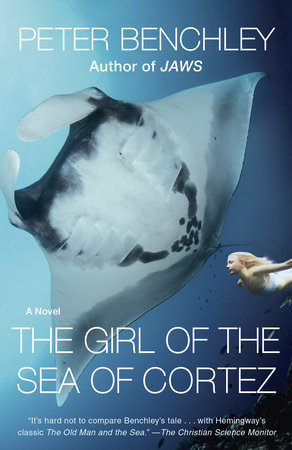 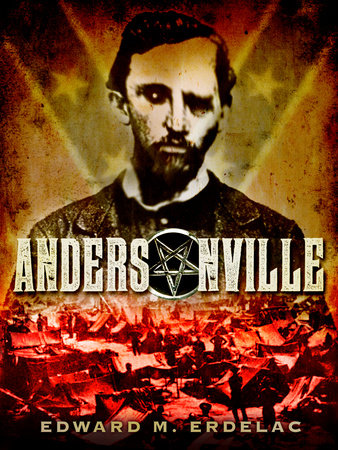 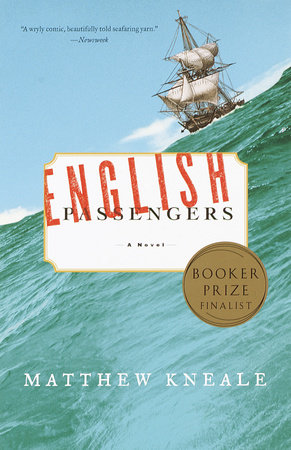 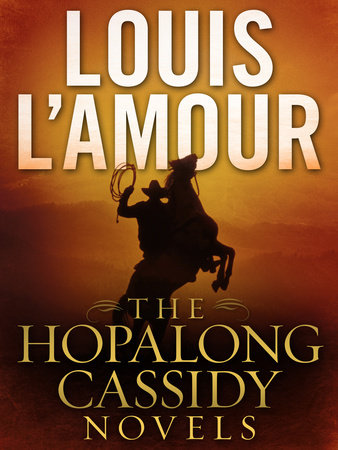 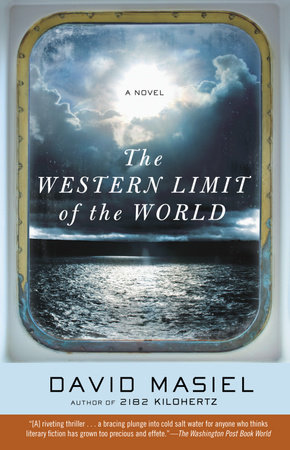 The Western Limit of the World 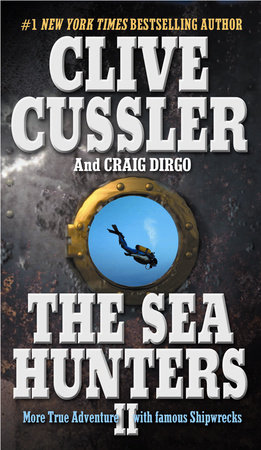 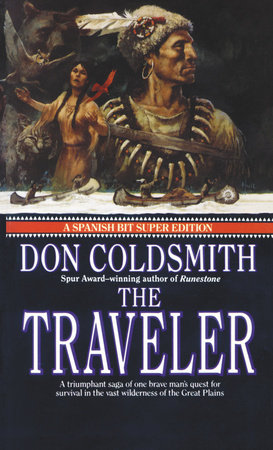 “Motion, poet laureate of the U.K. from 1999 to 2009, provides a strong dose of swashbuckling, adventure-driven historical fiction… [A] good, page-turning yarn.”
—Publishers Weekly

“Beautifully written—Motion is the former poet laureate of the UK—The New World is a thoughtful story of adventure underlay by guilt and the uncertainties of love.”
—Booklist

“Thrilling… You don’t have to have read Treasure Island or Silver to delight in this engaging tale, but fans of the earlier works will be especially pleased at the return of these two likable young adventurers.”
—Library Journal

“Full of big themes such as courage, greed, loyalty and obsession, The New World is still an adventure story first and foremost. . . . An entertaining homage that is deeply felt and sincere.” —The Guardian (UK)

“Motion paints an alluring portrait of a land that is in turns bountiful and beautiful, barren and savage.”—Independent

“[The New World] leaves one keen for more, and soon.”—The Herald

“It’s written with such gusto and passion that it’s impossible not to enjoy it.”–Irish Independent

“Motion’s narrative is both more lyrical and more gruesome than Robert Louis Stevenson’s.” —Mail on Sunday

“Crammed with incident, intrigue, and peril. . . . One gets easily swept up by the suspenseful story Silver tells, and the excitement, dread, and courage of its young narrator and his companions.” —Seattle Times

“Deft, wildly imaginative . . . Every chapter crackles with energy and action . . . A page-turner that thoughtfully questions its own world–and makes you long for a sequel to the sequel.” –Oprah.com