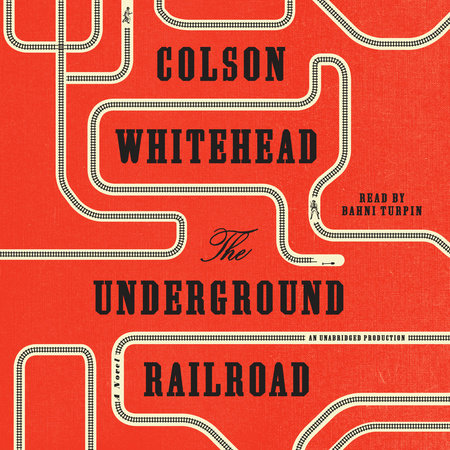 The Secret History
Back to Top