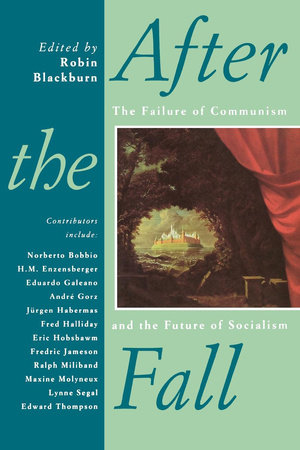 The Failure of Communism and the Future of Socialism

About After the Fall

The fall of Communism has been an epoch-making event. The distinguished contributors to After the Fall explain to us the meaning of Communism’s meteoric trajectory – and explore the rational grounds for socialist endeavour and commitment in a world which remains dangerous and divided.

The contributors include the Italian political philosopher Norberta Bobbio, the British historian Eric Hobsbawm, the French economist Andre Gorz, and the German social theorist Jurgen Habermas. Eduardo Galeano explains how the world now looks from the South, Diane Elson explores how the market might be socialized. Ralph Miliband writes on the harshness of Leninism. Hans Magnus Enzensberger argues that the capitalist ‘bad fairy’ granted the Left’s wishes in disconcerting ways. Lynne Segal looking at the condition of women sees no reason to abandon her libertarian, feminist and socialist convictions, while Maxine Molyneux considers the implications for women of the fall of Communism. Giovanni Arrighi asks whether Marxism understood the ‘American Century’, Fredric Jameson pursues a conversation on the new world order. Ivan Szelemyi explains who will be the new rulers in Eastern Europe. and Robin Blackburn reflects on the history of socialist programmes. with the benefit of hindsight. Fred Halliday and Edward Thompson disagree about how Communism ended but share worries about what is in store for the postCommunist countries. Alexander Cockburn regrets the death of the Soviet Union. And Goran Therborn eloquently proves that it is still possible to imagine a future beyond capitalism . .. and beyond socialism? 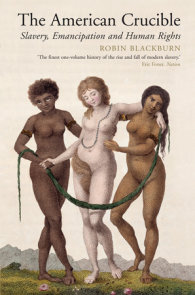 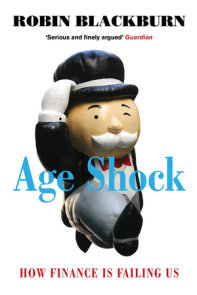 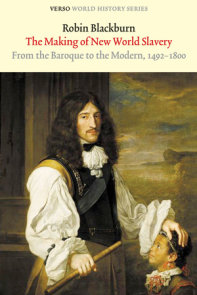 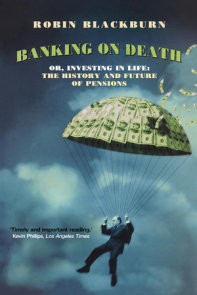 See all books by Robin Blackburn