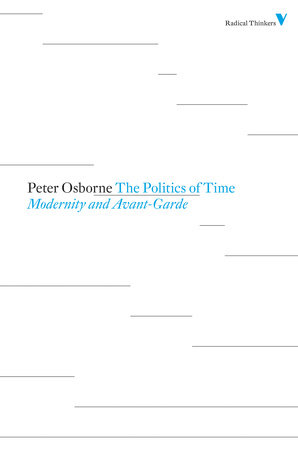 The Politics of Time

About The Politics of Time

If Aristotle sought to understand time through change, might we not reverse the procedure and seek to understand change through time? Once we do this, argues Peter Osborne, it soon becomes clear that ideas such as avant-garde, modern, postmodern and tradition—which are usually only treated as markets for empirically discrete periods, movements or styles—are best understood as categories of historical totalization. More specifically, Osborne claims, such ideas involve distinct “temporalizations” of history, giving rise to conflicting politics of time.

His book begins with a consideration of the main aspects of modernity and develops though a series of critical engagements with the major twentieth-century positions in the philosophy of history. He concludes with a fascinating history of the avant-garde intervention into the temporality of everyday life in surrealism, the situationists and the work of Henri Lefebvre. 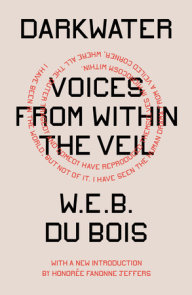 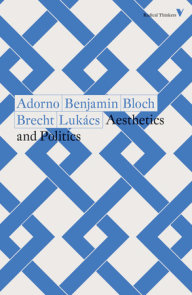 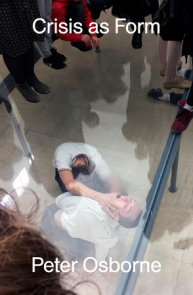 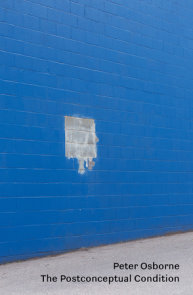 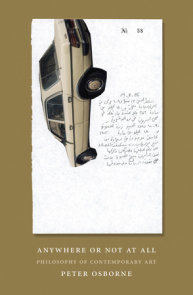 See all books by Peter Osborne 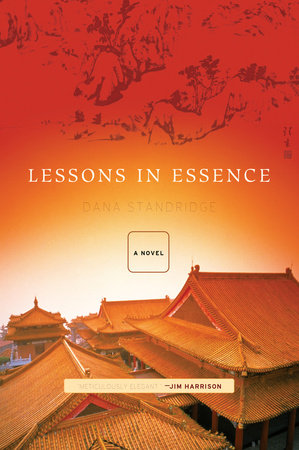 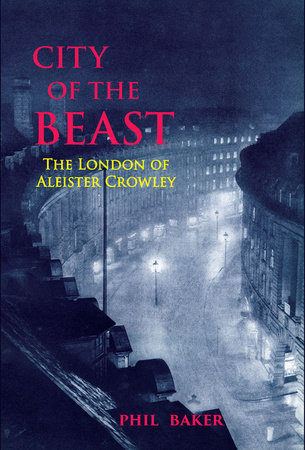 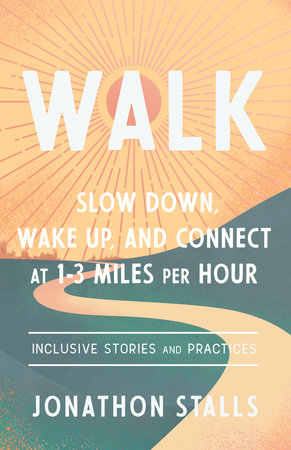 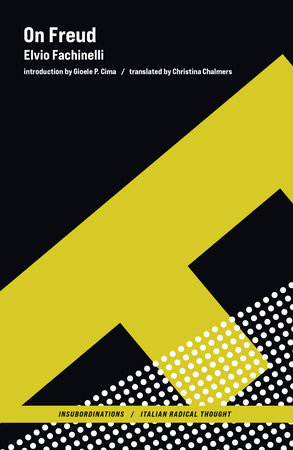 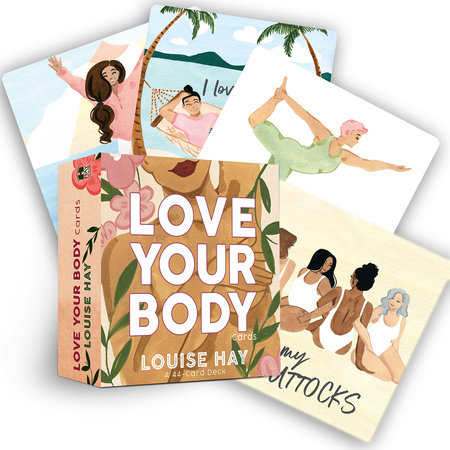 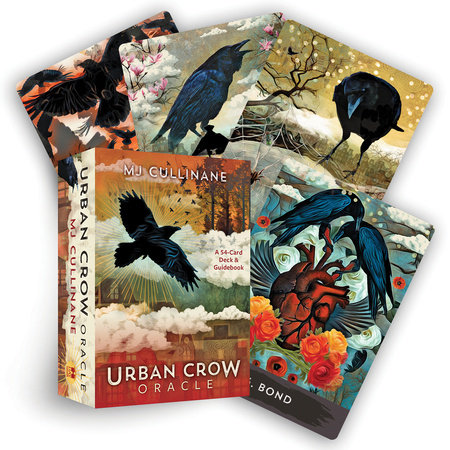 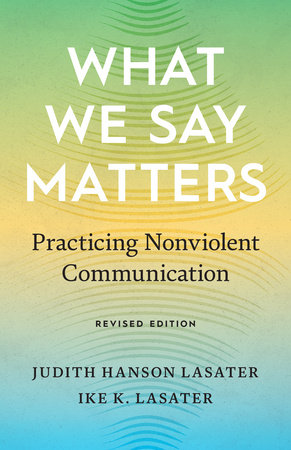 The Politics of Time