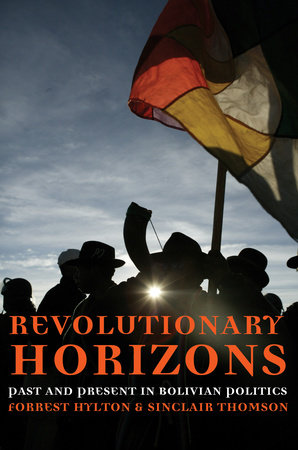 Past and Present in Bolivian Politics

By Forrest Hylton and Sinclair Thomson
Prologue by Adolfo Gilly

By Forrest Hylton and Sinclair Thomson
Prologue by Adolfo Gilly

In an age of military neoliberalism, social movements and center-Left coalition governments have advanced across South America, sparking hope for radical change in a period otherwise characterized by regressive imperial and anti-imperial politics. Nowhere do the limits and possibilities of popular advance stand out as they do in Bolivia, the most heavily indigenous country in the Americas.

Revolutionary Horizons traces the rise to power of Evo Morales’s new administration, whose announced goals are to end imperial domination and internal colonialism through nationalization of the country’s oil and gas reserves, and to forge a new system of political representation. In doing so, Hylton and Thomson provide an excavation of Andean revolution, whose successive layers of historical sedimentation comprise the subsoil, loam, landscape, and vistas for current political struggles in Bolivia. Revolutionary Horizons offers a unique and timely window onto the challenges faced by Morales’s government and by the South American continent alike. 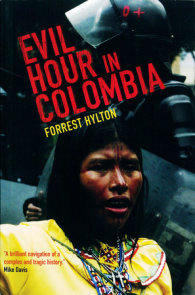 See all books by Forrest Hylton 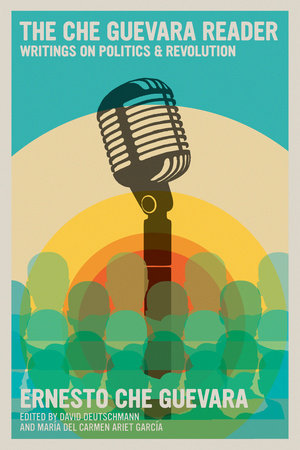 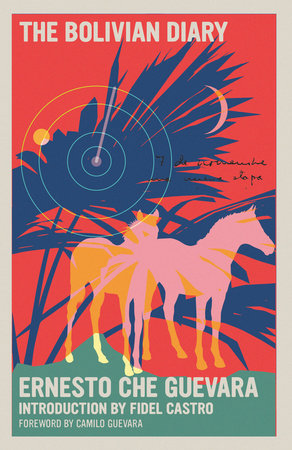 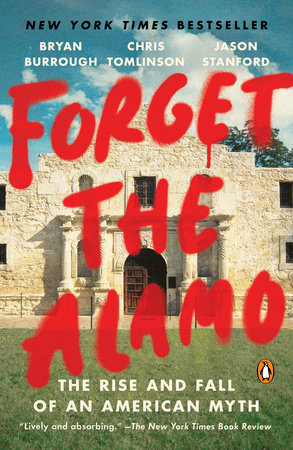 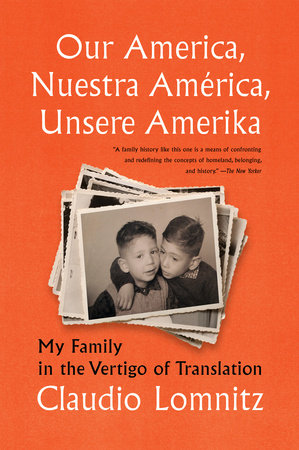 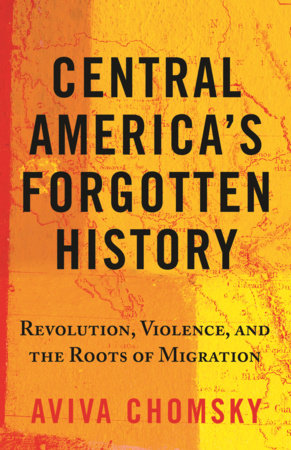 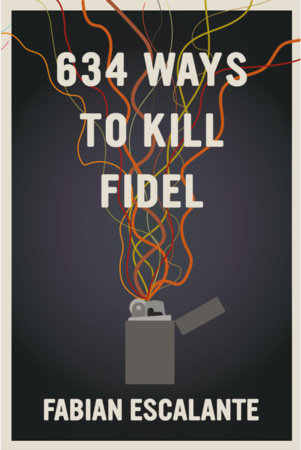 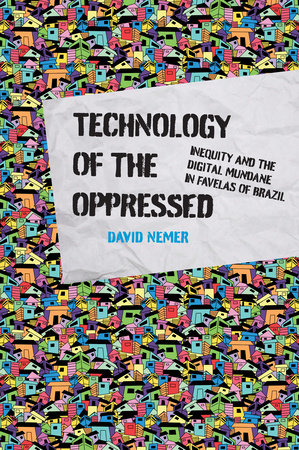 Technology of the Oppressed