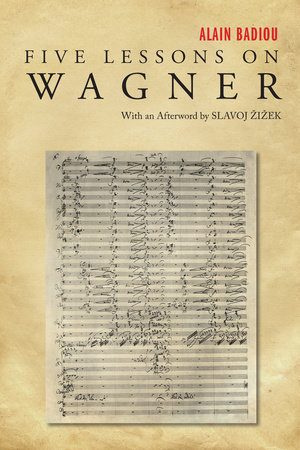 About Five Lessons on Wagner

For over a century, Richard Wagner’s music has been the subject of intense debate among philosophers, many of whom have attacked its ideological—some say racist and reactionary—underpinnings. In this major new work,Alain Badiou, radical philosopher and keen Wagner enthusiast, offers a detailed reading of the critical responses to the composer’s work, which include Adorno’s writings on the composer and Wagner’s recuperation by Nazism as well as more recent readings by Philippe Lacoue-Labarthe and others. Slavoj Zizek provides an afterword, and both philosophers make a passionate case for re-examining the relevance of Wagner to the contemporary world. 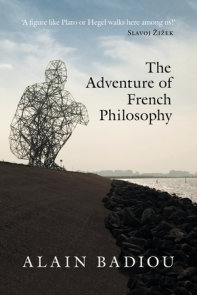 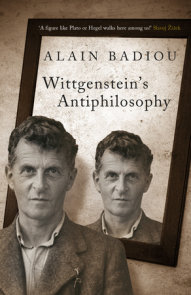 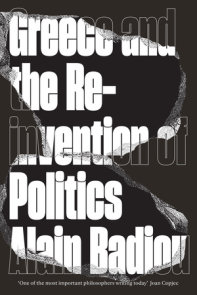 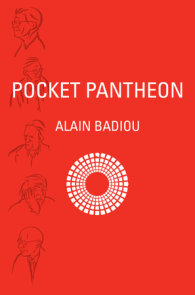 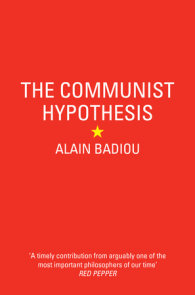 See all books by Alain Badiou

“A figure like Plato or Hegel walks here among us!”—Slavoj Žižek (in praise of Alain Badiou)

“An heir to Jean-Paul Sartre and Louis Althusser.”—New Statesman (in praise of Alain Badiou)