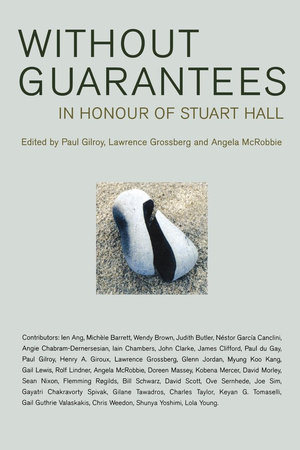 In Honor of Stuart Hall

Stuart Hall’s retirement from the Open University in 1997 provided a unique opportunity to reflect on an academic career which has had the most profound impact on scholarship and teaching in many parts of the world.

From his early work on the media, through his influential re-working of Gramsci for the analysis of Britain in the late 1970s, through his considered debates on Thatcherism and more recently on “race” and new ethnicities, Hall has been an inspirational figure for generations of academics. He has helped to make universities places where ideas and social commitment can exist alongside each other.

This collection invites a wide range of academics who have been influenced by Stuart Hall’s writing to contribute not a memoir or a eulogy but an engaged piece of social, cultural or historical analysis which continues and develops the field of thinking opened up by Hall. The topics covered include identity and hybridity, history and post-colonialism, pedagogy and cultural politics, space and place, globalization and economy, modernity and difference. 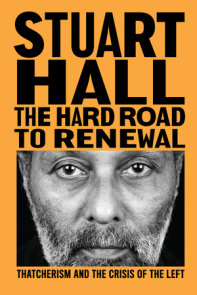 See all books by Stuart Hall