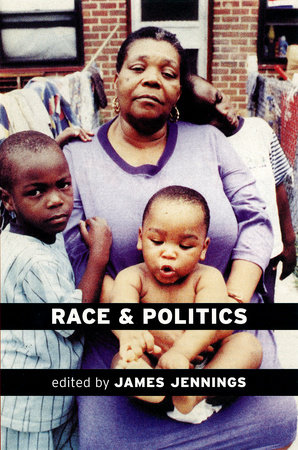 About Race and Politics

Once at the forefront of progressive social change in the US, Black activism has been eclipsed in the past quarter century by dramatic changes in the landscape of Black politics and society. The rise to prominence of a highly visible stratum of Black neo-conservative leaders has accompanied a growing sense of hopelessness and political impotence.

In a sequel to his widely read Race, Politics and Economic Development, Jennings here assembles case studies of cities such as Atlanta, Los Angeles and Chicago, with practical discussions of programs designed to establish a more effective Black politics. The book draws comparisons between racial politics on both sides of the Atlantic and includes two comparative studies of racial politics in Britain. 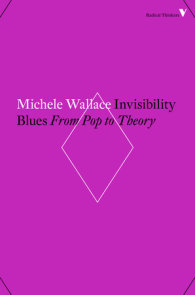 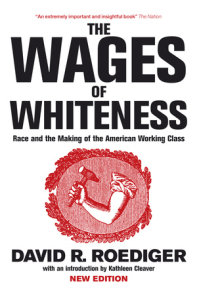 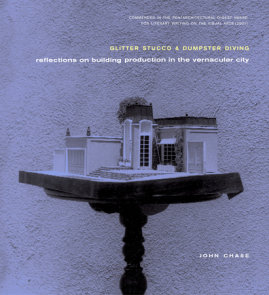 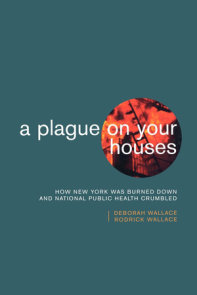 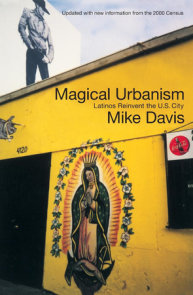