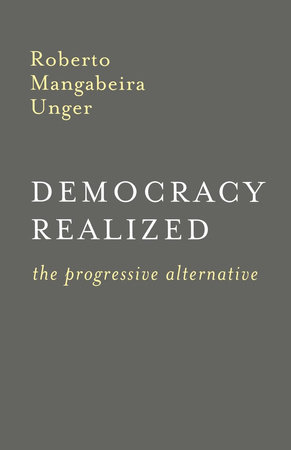 Roberto Mangabeira Unger is widely regarded as one of the leading social thinkers of our time. In Democracy Realized Unger gives detailed content to a progressive and practical alternative to both neoliberalism and institutionally conservative social democracy. His efforts to inspire and develop this alternative have drawn increasing attention throughout the world as well as in his native Brazil. 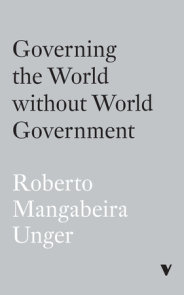 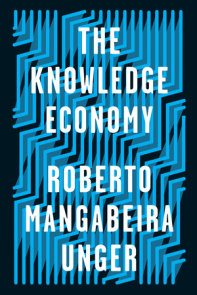 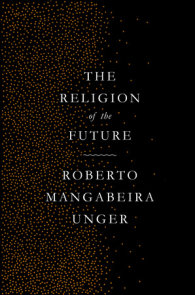 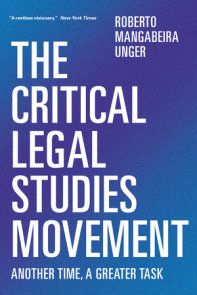 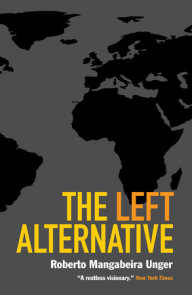 “Roberto Mangabeira Unger’s project is breathtaking … He is writing what may be the most powerful social theory of the second half of the century.”—Geoffrey Hawthorn

“A philosophical mind out of the Third World turning the tables, to become synoptist and seer of the First.”—Perry Anderson

“[Unger] does not make moves in any game we know how to play … [His] book will someday make possible a new national romance … [It] will help the literate … citizens of some country to see vistas where before they saw only dangers—see a hitherto undreamt-of national future.”—Richard Rorty