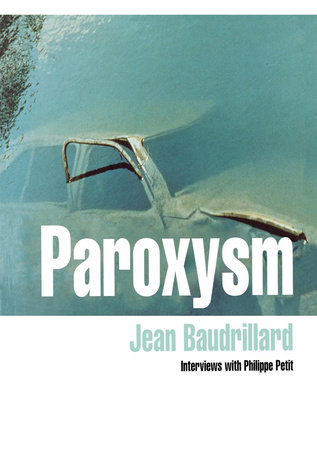 By Jean Baudrillard and Philippe Petit
Translated by Chris Turner

By Jean Baudrillard and Philippe Petit
Translated by Chris Turner

Closely interviewed by the French journalist Philippe Petit, Baudrillard covers a vast range of topics, including Fukuyama, 1989 and the collapse of Communism; Bosnia, the Gulf War, Rwanda and the New World Order; globalization and universalization; the return of ethnic nationalisms; the nature of war; revisionism and Holocaust denial; Deleuze, Foucalt, Bataille and Virilio; nihilism and the apocalyptic; the practice of writing; virtual reality; the west and the East; the culture of victimhood and repentance; human rights and citizenship; French intellectuals and engagement; the nature of capitalism today; consumer society and social exclusion; liberation; death, violence and necrophilia; reality, illusion and the media; and destabilization of all aspects of life including sexuality.

Baudrillard’s answers—which span politics, philosophy and culture—are concise, witty and trenchant, and they serve as both an accessible introduction to his ideas for the unfamiliar and a fascinating clarification of recent positions for the connoisseur. 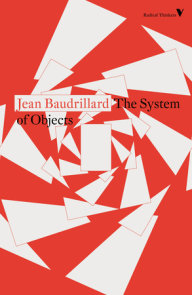 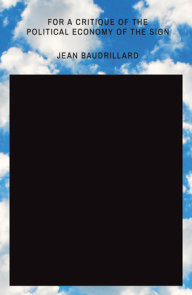 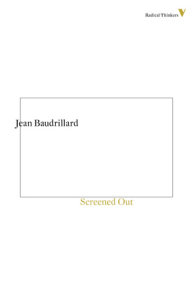 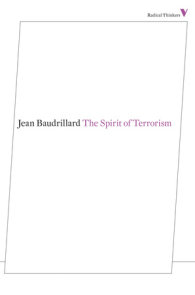 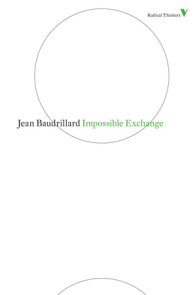