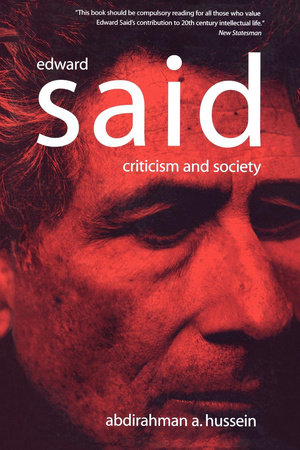 By Abdirahman A. Hussein

By Abdirahman A. Hussein

Few public intellectuals have had such a big impact outside the academy as Edward Said.This, the first full-length intellectual biography of the groundbreaking author of Orientalism, reveals some startling observations. Abdirahman Hussein argues that underneath Said’s carefully constructed eclecticism there is a global method in his work. Taking Beginnings as the key text Hussein asserts that the discontinuity of the Palestinian experience informs Said’s entire oeuvre but simultaneously transcends it in a permanent search for a new synthesis. Hussein argues that this informs Said’s approach not only to Conrad, Swift, and Eliot, but also to Lukács, Williams, Gramsci and Adorno. 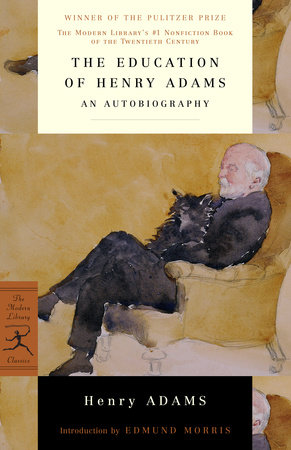 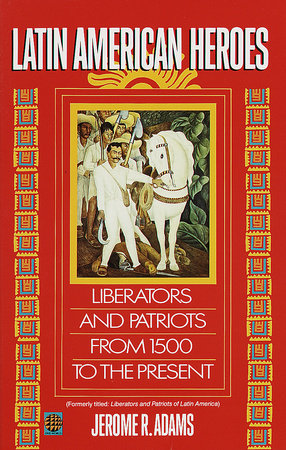 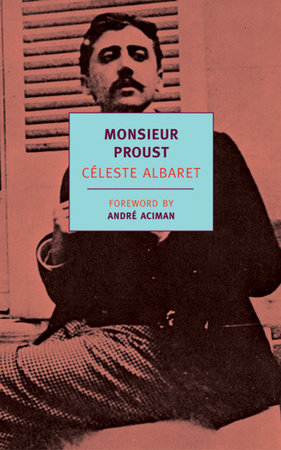 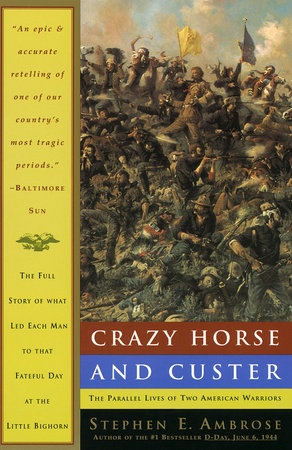 “Edward Said, a Palestinian exile and long time resident of New York, has been one of the most influential literary and cultural critics in the Anglophone world. Abdirahman Hussein’s ambitious and important book has set the standard by which studies of this essential figure will be measured for a long time to come.”—Irish Times

“This book should be compulsory reading for all those who value Edward Said’s contribution to 20th century intellectual life.”—New Statesman

“This text offers a coherent image of a problematically multidimensional thinker. As an example of an encyclopedic volume of coherent interpretation of one of the most important bodies of work produced in the areas of cultural and literary studies, perhaps ever, this text is excellent.”—Multicultural Review

“Without the elucidating contributions of Abdirahman A. Hussein’s Edward Said: Criticism and Society, an elaboration of Said’s method would have been so much more of an intellectual and even athletic challenge to locate a set of interpretative strategies and procedures that defines Said as a secular, critical dialectician of philology, whose technique, one might add, is also one of trouble.”—South Atlantic Quarterly