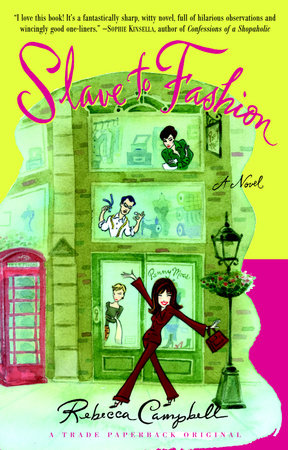 About Slave to Fashion

Fashion college has taught Katie Castle everything she ever needed to know: how to smoke cigarettes and drink; how to flirt with gay men and straight women; how to get into clubs without paying. Possessed of a sharp eye and a stiletto tongue, Katie talks her way into the job of her dreams. Working for chic designer Penny Moss, Katie snags not only a town house in London’s Primrose Hill but also a cute fiancé, Ludo, who happens to be Penny’s son. But one act of libidinal folly with the company delivery driver costs Katie everything: job, boyfriend, flat, friends. Will she be forced to move back with her sartorially challenged parents? Or can she maneuver a return to fashion that somehow doesn’t involve (gasp!) retail?

Rebecca Campbell has invented a wisecracking heroine who’ll keep you laughing right up to the last page. Katie’s misfortune will be your delight, as this irrepressible wit carpe diems herself into a set of adventures that once again propels her to the top. Slave to Fashion marks the arrival of an uncommonly smart and very funny new writer. 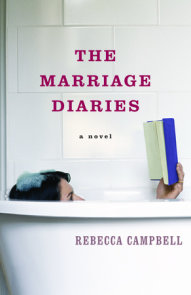 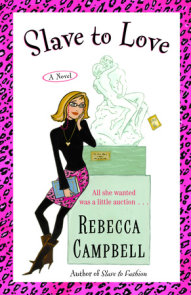 See all books by Rebecca Campbell

Rebecca Campbell, the author of Slave to Fashion and Slave to Love, was educated at the London School of Economics and the London College of Fashion. She lives in London. 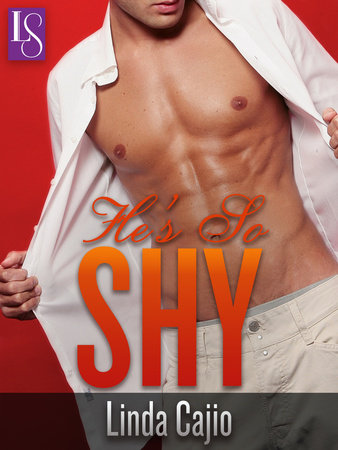 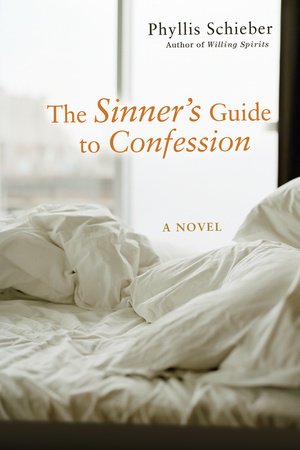 The Sinner’s Guide to Confession 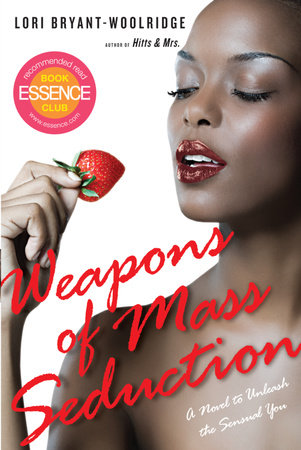 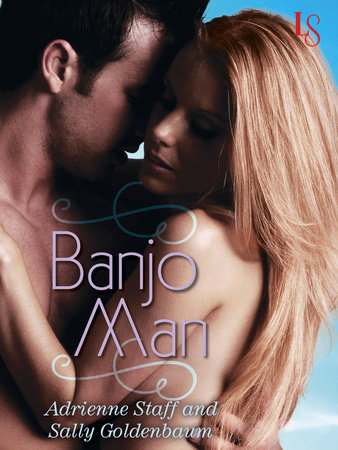 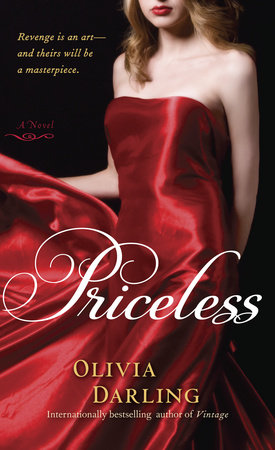 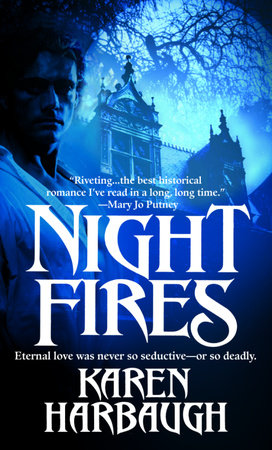 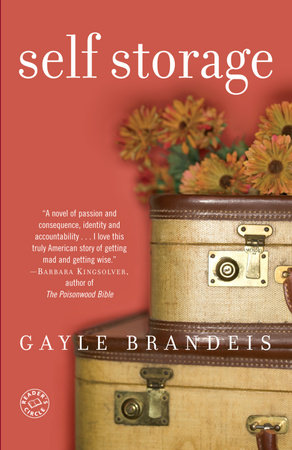 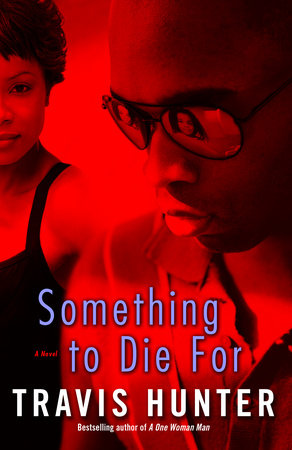 Something to Die For 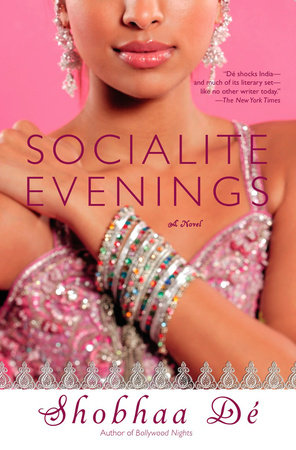 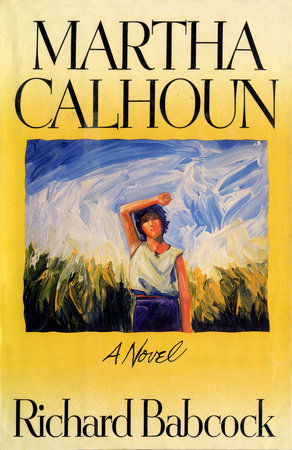 Advance praise for Slave to Fashion

“I love this book! It’s a fantastically sharp, witty novel, full of hilarious observations and wincingly good one-liners.” —Sophie Kinsella, author of Confessions of a Shopaholic

“Slave to Fashion is so chic, it’s on fire! So deft, it’s designer!” —Molly Jong-Fast, author of Normal Girl

Rebecca is one of those English people blessed, or cursed, with an ‘interesting’ family. Her mother, Paddy Campbell, is a half-American former screen actress turned fashion designer. Paddy’s mother was a famously beautiful dancer, and her father one of the most celebrated newspaper cartoonists of the inter-war years. Rebecca’s father is an architect, the son of Lord Jock Campbell of Eskine. Lord Campbell was an old friend of James Bond author Ian Fleming, and as Chairman of the Booker corporation, he instigated the premier English literary prize.

So, I ask, is what’s more in the blood, fashion and glamour, or literature?

I suppose I always had both, but for a long time they were things that I rebelled against. But I think that if I’ve inherited anything, it’s the fashion side of things through Paddy. Inherited is the wrong word: it’s more that I absorbed a love of clothes from the womb onwards.

Designer, writer, mother — how do you do it?

I’m a good designer a bad mother and a fast writer.

How did you get into fashion.

Nepotism — the only way! My mother had started up a design business in the seventies, and I suppose I always knew that it would claim me, although I fought it for as long as I could. I studied at the London School of Economics: a very serious place, and I thought I’d better get a serious job when I graduated. Big mistake. I spent a terrible year working for a scary Japanese bank, surrounded by people who were much better than I was at whatever it was that I was supposed to be doing. I jumped just before I was pushed, and spent some time learning the rudiments of design, pattern cutting and all that, at the London College of Fashion. And then on to Paddy Campbell.

Well, we like to think that we’re pretty chic and elegant. It’s mainly dresses and suits for women in business or the law. Oh, and posh weddings! We do lots of posh weddings. We’re the kind of company that never makes headlines, but the people who know about fashion know how good we are.

What about famous customers?

It’s not something that we like to talk about, but we’ve dressed princesses, and Prime Ministers’ wives, and a lot of famous actresses. But I don’t want us to sound too grand. I think what we do best is making ordinary women feel conformable and glamorous at the same time.

What made you suddenly take up writing in your thirties?

I’d always wanted to write, always felt that at some level that’s what I was. But writing takes time, and I never had any. Bizarrely it was having my son, Gabriel, that gave me some breathing space away from work to see if I could cut the mustard. And I couldn’t have done it without my husband, Anthony. He’s a wonderful writer, and he basically taught me how to write by criticising the things I showed him. But even before I’d put pen to paper, most of the characters had a kind of life. I knew all about Katy Castle, the social climbing, ruthless, but still likeable heroine. I knew all about the awful Penny, and the loathsome Milo. They were almost as real as the actual people around me. I just didn’t quite know what they were going to do with each other until I started typing.

Is the Katie castle Character based on you?

Only in the sense that all the characters a writer invents are in some way a part of her: Madam Bovary c’ et moi and all that. Katie’s much naughtier than me: she says and does things that I only think about. And she’s a lot funnier than I am — one of the great things about being a writer is that you get more time to think up a smart-alec reply. I’ve always had that thing — the what do you call it when you think of a good put down when its too late?

What are your influences? Which other writers do you like?

One of the spurs to writing Katie Castle was reading the early novels of Evelyn Waugh. There’s such lightness and grace there, but also a deadly, cold-hearted satire. I read Waugh just after I’d ploughed through a pile of city girl novels and it was so wonderful to come across the real thing after all that dross. It made me want to at least try to combine his care over language, with the accessibility of the city-girl kind of novel.

Another important influence was reading Vanity Fair. The ‘heroine’ Becky Sharp, is such a bitch, and an incredibly modern sort of bitch at that. There’s an honesty in the portrait that you just don’t get in my contemporaries. For too many modern women writers, their heroines are just too straightforwardly virtuous. And their failings are the kind of failings you read in horoscopes — you know, ‘you’re too generous for your own good’, or ‘your willingness to trust will cause problems this month.’ I wanted to write a female character with some deeply unattractive, and yet all too human qualities, and still make the reader love and identify with her.

Are there any similarities between writing and designing clothes?

I suppose they’re both, broadly speaking, creative endeavours. And they both require a certain degree of craftsmanship. But no, there are far more differences than similarities. Fashion is a collaborative enterprise. So many people are involved in producing a collection, from the designer, the paten cutter, the sample machinist, the people in the factory. Writing, on the other hand, is almost completely solitary. And of course, although you could make a case for seeing fashion as a sort of language, conveying certain messages and ideas, it’s a very crude compared to written language. Turning from dealing in shapes and textures and colours as a designer to using words as a writer is amazingly liberating. There’s suddenly so much to say!

I’ve nearly finished my second novel, which is called Alice and the Dead Boy.

Is it Katie Castle II kind of book?

Oh no, it couldn’t be more different to Katie Castle. It’s a sort of tragic romance, with some slapstick thrown in. After that I’ve got about half a dozen more ideas, but I’d like to take a little time out, play with my son, just muck about really. And then there’s always the Spring and Summer collections, and then the Autumn Winter range, and so on ad infinitum.