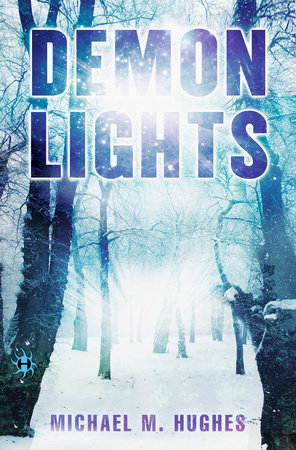 From the cult-favorite author of Blackwater Lights comes the finale to a dark paranormal horror trilogy in the cosmic horror vein of H. P. Lovecraft.

The world is collapsing. Governments have fallen, and anarchy reigns. Yet a greater danger looms imprisoned in ancient objects from distant space: bodiless aliens with an all-consuming thirst for freedom . . . and human blood.

They have a strong ally in Lily, a powerful sorceress and leader of a globe-spanning cult. In an isolated compound deep in the frozen north, Lily cultivates a group of children whose paranormal abilities can be harnessed to unleash the alien apocalypse. Now she has acquired the final pieces to the puzzle: a gifted young boy named William and his mother, Ellen, whose safety is the bargaining chip Lily needs to compel the child’s obedience.

Once again, William and Ellen’s last hope is Ray Simon. Every time Ray and Lily have crossed paths, she has come out on top, and even now she is one step ahead. But this time Ray is not alone. Accompanied by Claire and Mantu—devotees of the enigmatic Brotherhood of Eleusis, who possess psychic abilities of their own—Ray sets off on a desperate mission of rescue and revenge. Only the fate of humanity itself hangs in the balance.

“Disturbing, surreal, and spooky as hell, Blackwater Lights is a brilliantly written debut, marking Michael M. Hughes as a talent to watch.”—Tim Lebbon, author of Coldbrook and the Toxic City trilogy

“Blackwater Lights has action, adventure, sex, love, designer drugs, and violent death, all woven into a globe-spanning paranormal conspiracy. I mean, really, what’s not to like? Consider this my official request for a sequel.”—F. Paul Wilson, author of the Repairman Jack novels and The Adversary Cycle

“Blackwater Lights is a paranoid thrill-ride that deftly combines mystery, sci-fi, and horror elements into a modern-day conspiracy tale.”—Cemetery Dance 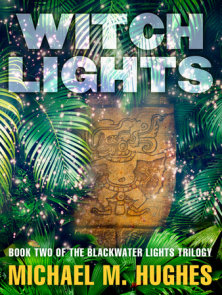 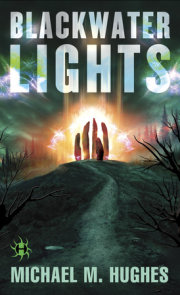 Michael M. Hughes lives in Baltimore with his wife and two daughters. He writes fiction and nonfiction. When he’s not writing, Hughes speaks on Forteana, the paranormal, psychedelia, pop culture, and other topics, and teaches regular workshops on magic and the… More about Michael M. Hughes 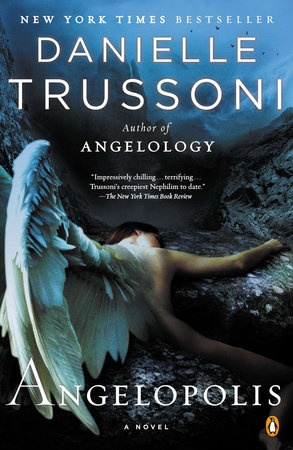 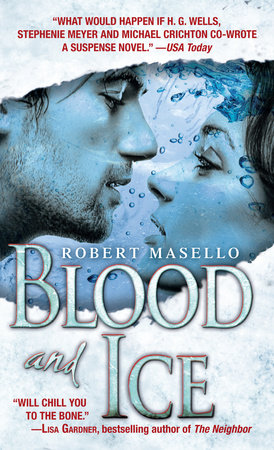 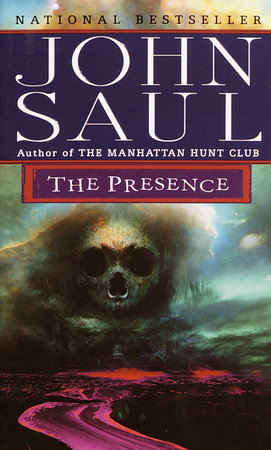 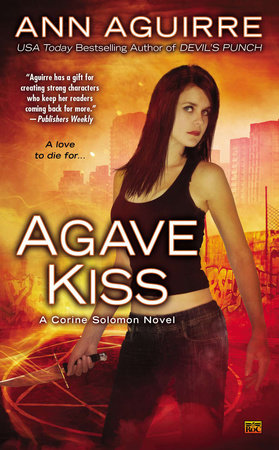 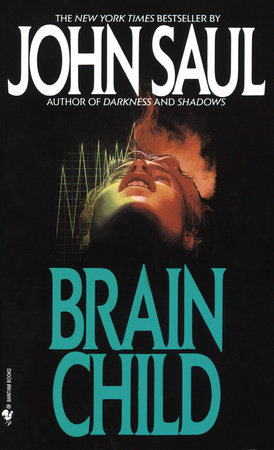 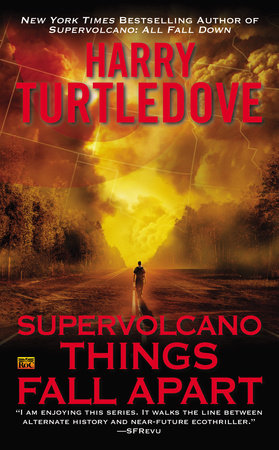 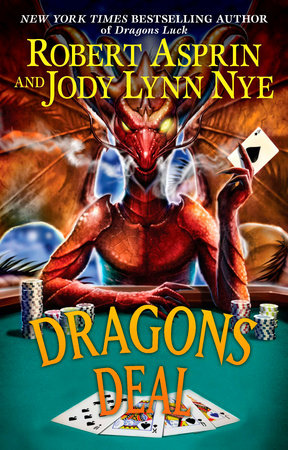 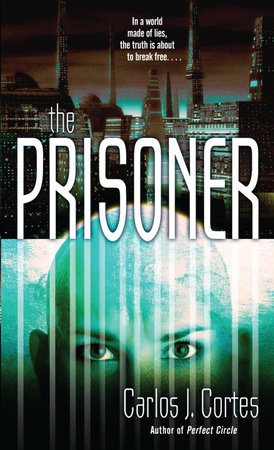 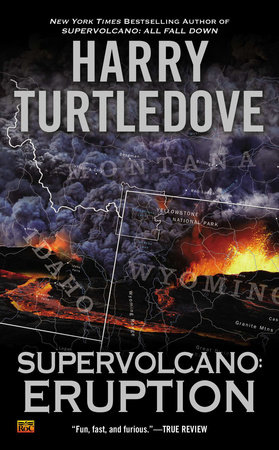