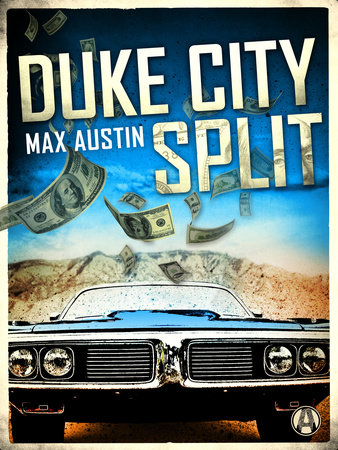 A cool, calm, and collected bank robber—with two kids at home—heads a fascinating cast of characters in Duke City Split, the first in a trilogy of white-knuckle thrillers from Max Austin, for fans of Breaking Bad and Better Call Saul.

Bud Knox isn’t your average bank robber. He’s happiest fixing a nice lunch for his wife on her lunch break or watching his two young daughters play soccer. He leaves the boldness and brawn to his partner, Mick Wyman. In the past fourteen years, they’ve hit nearly thirty banks all over the West—everywhere but “Duke City,” their hometown of Albuquerque, New Mexico.

So when Mick calls him about the perfect job, Bud is less than convinced, because the target is on their own turf. But with the potential to haul in millions, Bud simply can’t say no. If they do this job right, Bud may never have to work again.

As it turns out, the heist is the easy part. Holding onto the money while evading everyone from the FBI to the Mafia to the low-life criminals who want a cut will be the hardest thing Bud Knox has ever done—and it might just cost him his life. 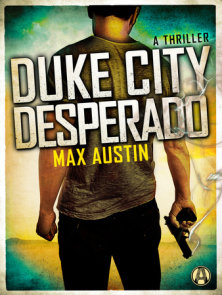 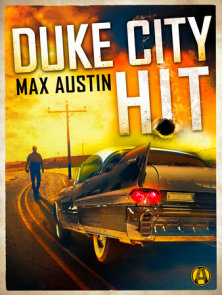 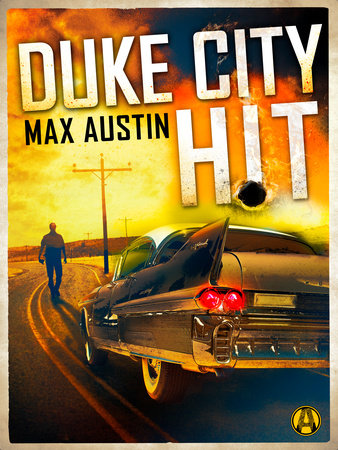 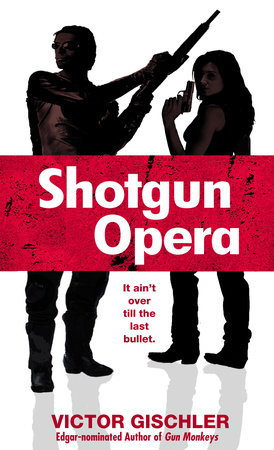 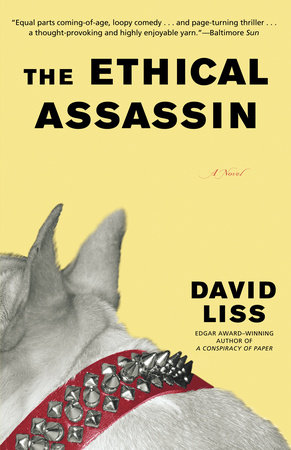 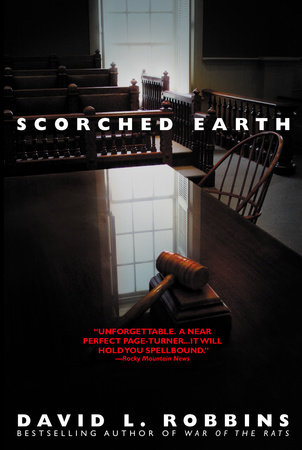 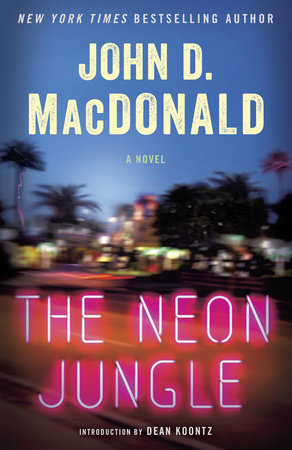 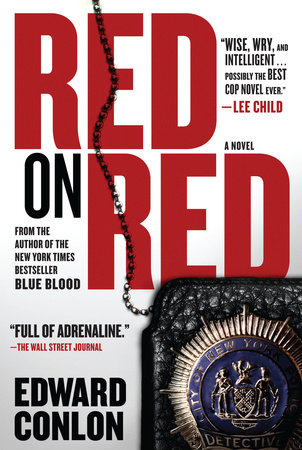 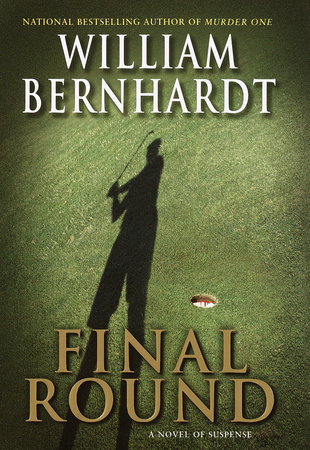 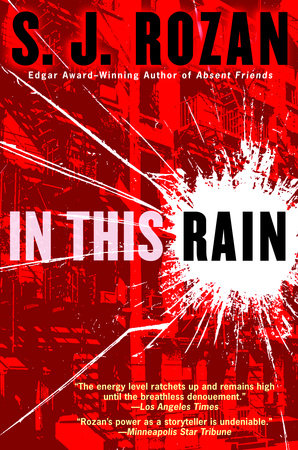 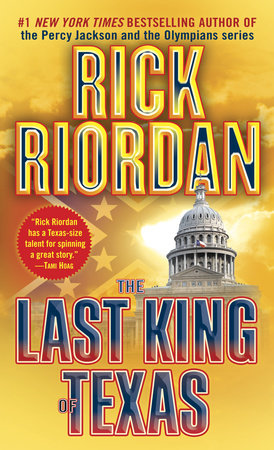