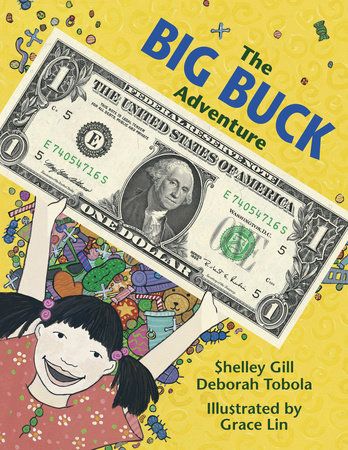 By Shelley Gill and Deborah Tobola
Illustrated by Grace Lin

By Shelley Gill and Deborah Tobola
Illustrated by Grace Lin

About The Big Buck Adventure

One little girl and one very big dollar set out on a great adventure at the store.

However, what seems like a pleasant afternoon of shopping soon turns perplexing as the challenge of her buying options becomes overwhelming. She doesn’t know what to do. There are so many choices, but she only has one buck. A fun and perfect example of how we use math in our daily lives.

“This sprightly rhyming excursion into buying power puts lie to the notion that economics is by nature a dreary topic.” —Kirkus Reviews 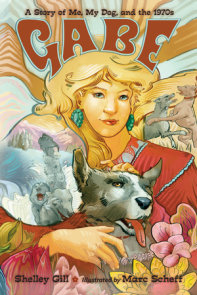 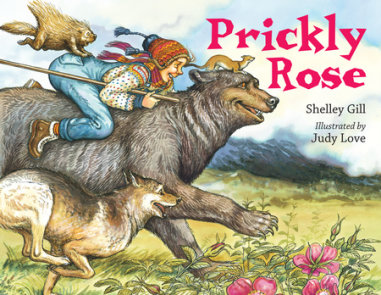 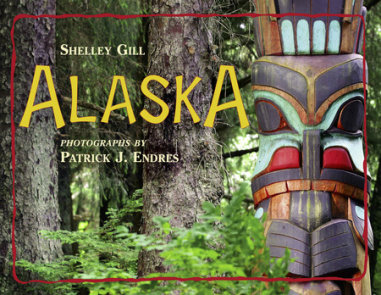 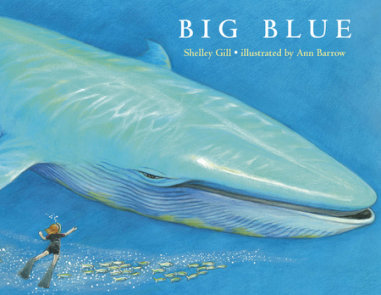 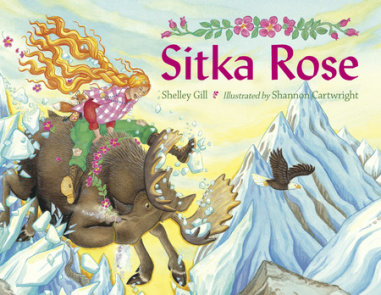 See all books by Shelley Gill

Shelley Gill is the author of many books, including Alaska, Hawaii, Sitka Rose, and Big Blue. She lives in Homer,… More about Shelley Gill 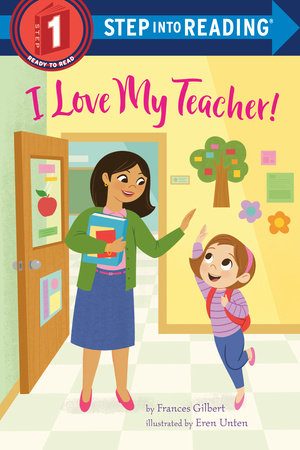 I Love My Teacher! 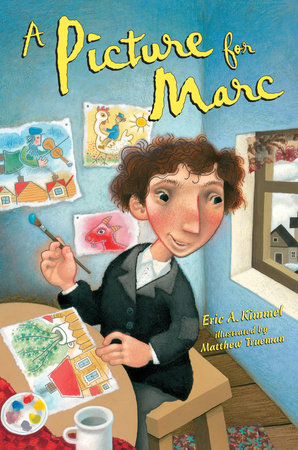 A Picture for Marc 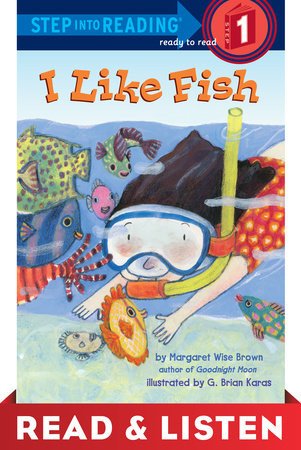 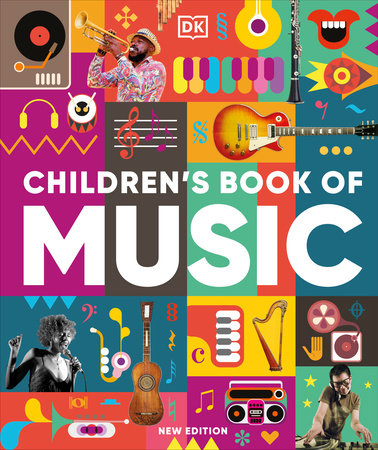 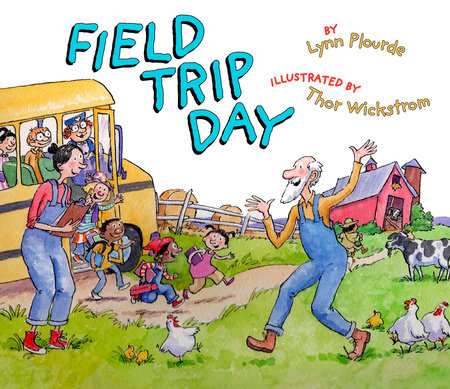 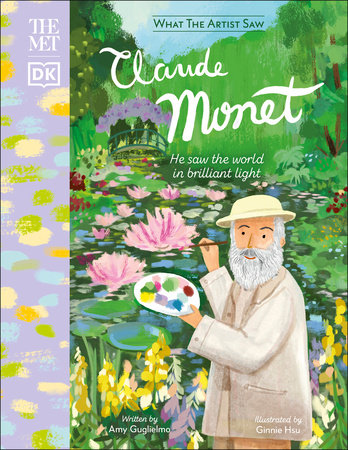 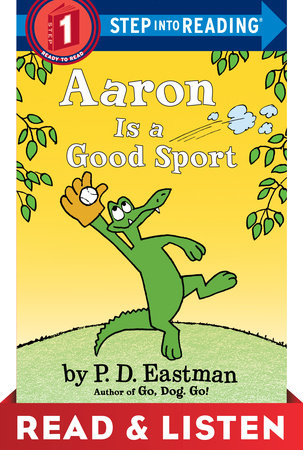 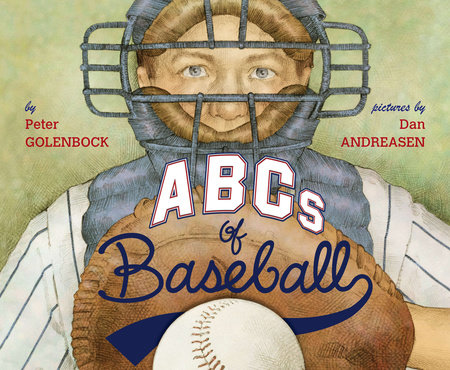 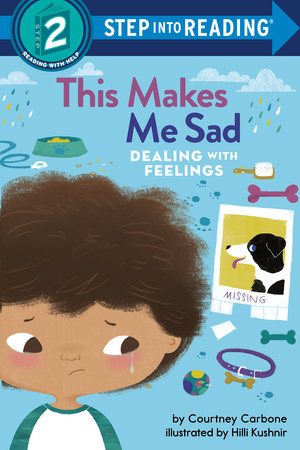 This Makes Me Sad

This sprightly rhyming excursion into buying power puts lie to the notion that economics is by nature a dreary topic.

When the first-person narrator is given a raise in allowance, visions of new perchases fill her head. As she shops the store’s candy, toy, deli, and pet departments, she is overwhelmed by the multiplicity of deals offered by eager merchants—ample opportunity to figureo ut the best deal mathematically. “A penny for your thoughts,” says one merchant as the girl opts for something really unusual—to spend not a cent, and to tuck her money into a bank at home, but only after a nicely turned pitch of her own: “Why you can have one hundred/of my thoughts for a dollar!/Ten thoughts for a dime,/five for a nickel/twenty-five thoughts/for a sour dill pickle.” If the value of money is in its possibilities, rather than its purchases, readers, too, will be relieved when the girl leaves the store. Lin’s illustrations make the mayhem memorable in an easy book to pair with Scieszka and Smith’s Math Curse.
—Kirkus Reviews