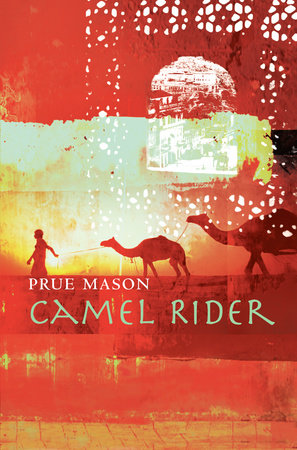 War has broken out in the Middle East and all foreigners are fleeing. Instead of escaping with his neighbors, Adam sneaks off to save his dog, which has been left behind. Lost in the desert, Adam meets Walid, an abused camel boy who is on the run. Together they struggle to survive the elements and elude the revengeful master from whom Walid has fled. Cultural and language barriers are wide, but with ingenuity and determination the two boys bridge their differences, helping each other to survive and learn what true friendship is. 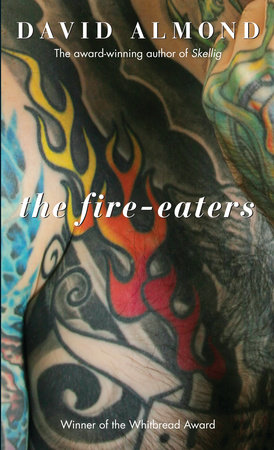 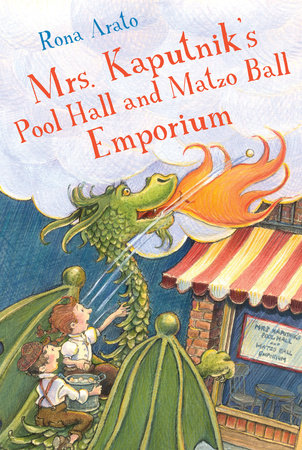 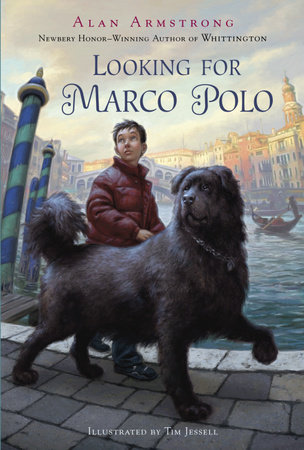 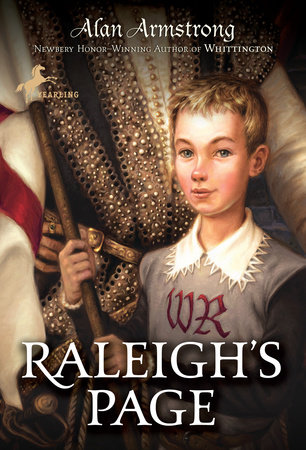 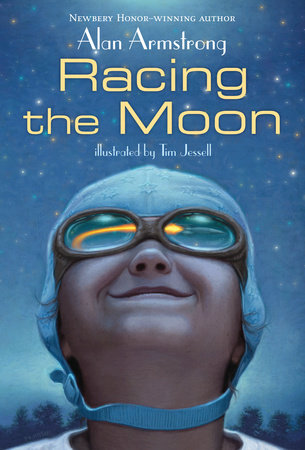 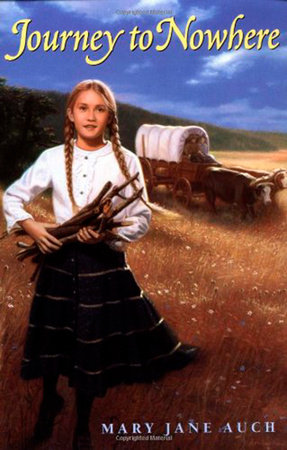 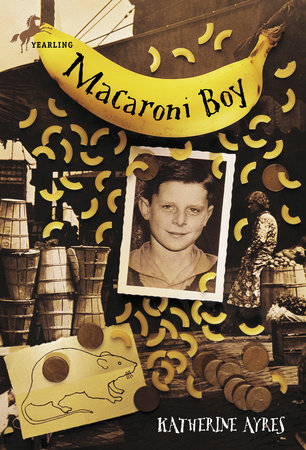 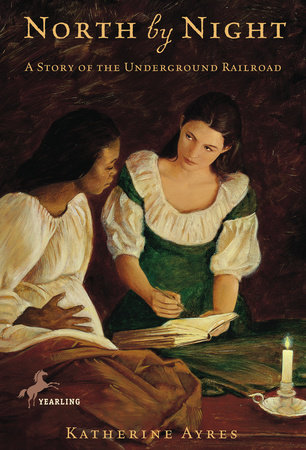 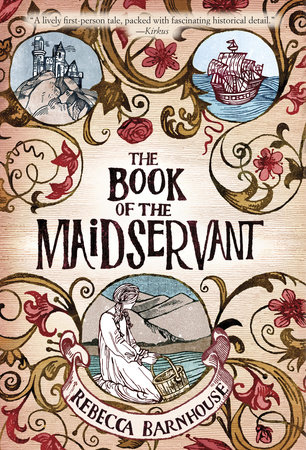 This riveting survival tale set in the Arabian Gulf–author Mason’s first novel–has two boys from very different cultures trying to find their way out of the desert wilderness. Adam is an Australian boy living with his family in the (fictional) Middle Eastern city of Abudai. Both of his parents are away when war breaks outside his compound. Adam manages to escape with neighbors, but he flees his rescuers, attempting to retrieve his dog. Meanwhile, an Arab boy sold into slavery to become a camel rider has been left to die in the mountains by cruel masters displeased with his rebellious behavior (“Once I had another name. But only in my dreams now I am remembering my life in my home country… Now I answer to Walid, which means only “boy”). The paths of the two boys inevitably cross: though they do not speak the same language, they learn to rely on each other to find food and shelter and to war off enemies as they travel back to civilation. Some plot details seem scripted, such as when a milking goat suddenly appears as the boys are on the brink of starvation and when Walid’s master gets hold of Adam’s cell phone and learns there is a reward for the boy’s recovery. Nonetheless, teens will stay on the edge of their seats to find out how and when Adam and Walid will reunite with their loved ones.