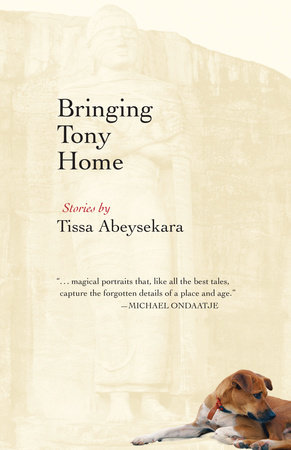 Set in the 1940s and 1960s, Bringing Tony Home is a masterful modern example of a timeless genre, the bildungsroman. In the title novella, a boy returns to his old home to find Tony, his beloved dog who was abandoned when economic circumstances forced the family to leave. “Bringing Tony Home” recounts this perilous journey in detail, movingly tracing the boy’s rescue attempts and his spiraling emotions as he endures changes occurring in his family. In “Elsewhere: Something Like a Love Story,” a young boy finds forbidden love with a schoolmate scorned for her poverty. “Elsewhere” continues their saga, touching on the bittersweet memories they share as adults, and on the woman’s increasingly precarious place in a society concerned only with status. The other stories, “Poor Young Man: A Requiem” and “Hark, The Moaning Pond: A Grandmother’s Tale,” delve into a young man’s relationship with his father as the latter’s fortunes fade, and into the now-mature man’s attempts to come to grips with the death of his grandmother and what she symbolized. Abeysekara’s ability to evoke the sights and sounds of another time and place, and his skill in rendering the inner lives of his characters, make Bringing Tony Home a remarkable read. 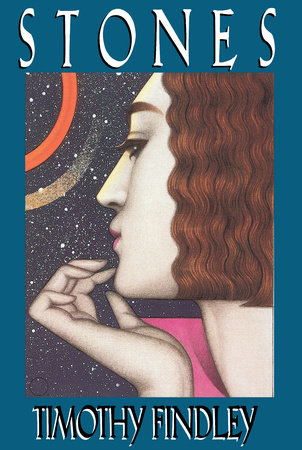 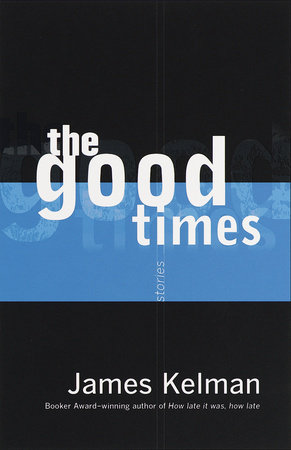 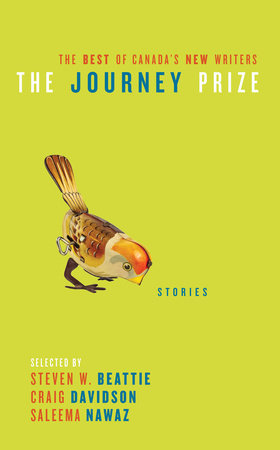 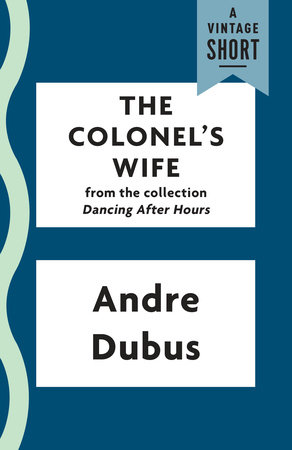 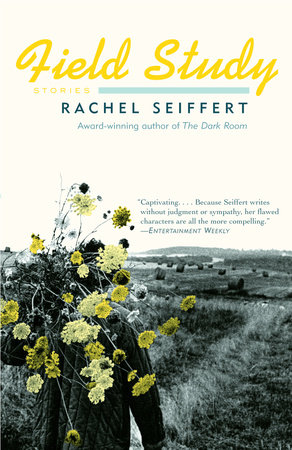 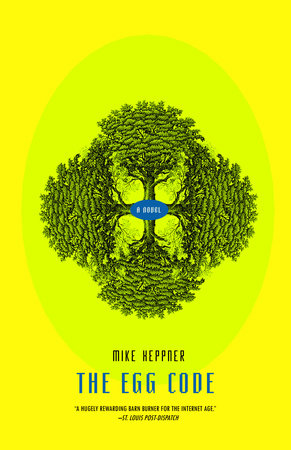 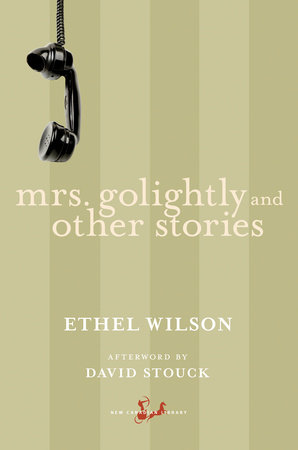 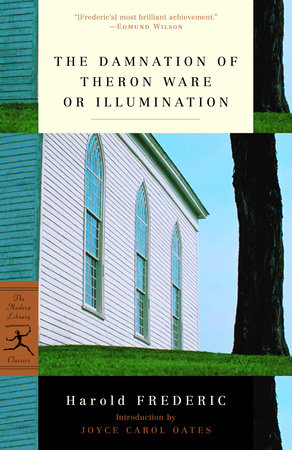 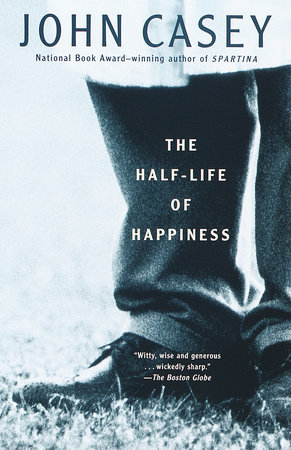 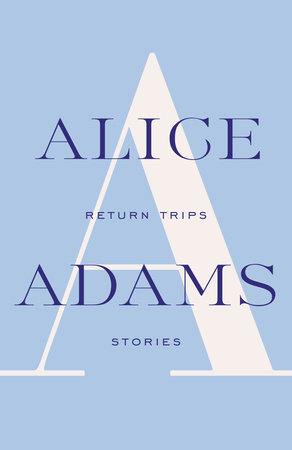 “What is wonderful is the way Abeysekara can make a whole era hang on a single strand of memory.”
—Michael Ondaatje, Booker Prize winning author of The English Patient

"These multilayered stories, worth repeat reading, make a welcome introduction to Abeysekara and his homeland."
—Publishers Weekly

“Impressions of youth—painful lessons learned, emotions intensely experienced and adulthood broached—are reconsidered from the perspective of maturity in these long, sensuously detailed fictions.… A sophisticated jigsaw of a book, sensitively…mixing memory and history with regret and rites of passage.”
—Kirkus Reviews

"Bringing Tony Home is a collection of short stories from Tissa Abeysekara, who provokes the strange coincidences of life…highly recommended reading for fans of short fiction."
—The Midwest Book Review