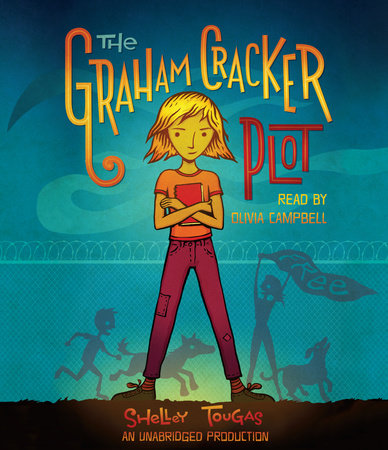 About The Graham Cracker Plot

Meet Daisy Bauer and her sometimes best friend, Graham, who are determined to break Daisy’s dad out of prison in this hilarious middle-grade debut.

No one believes her, but Daisy Bauer knows her dad has been wrongfully imprisoned and that it’s up to her to break him out of jail (aka Club Fed). She has a plan that she’s calling the Graham Cracker Plot because it was all Graham’s idea. She just needs a miniature horse, a getaway truck, and a penny from 1919—the idea coin.

This funny, nail-biter of a novel is about friendship and admitting you’re wrong. Debut novelist Shelley Tougas balances humor and warmth against themes of family, broken trust, and unconditional love against all odds. 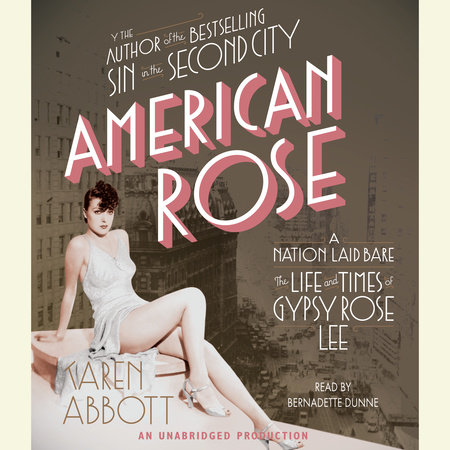