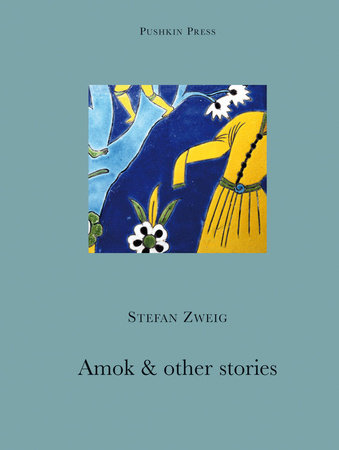 Amok and other Stories

About Amok and other Stories

A doctor in the Dutch East Indies torn between his medical duty to help and his own mixed emotions; a middle-aged maidservant whose devotion to her master leads her to commit a terrible act; a hotel waiter whose love for an unapproachable aristocratic beauty culminates in an almost lyrical death and a prisoner-of-war longing to be home again in Russia. In these four stories, Stefan Zweig shows his gift for the acute analysis of emotional dilemmas. His four tragic and moving cameos of the human condition are played out against cosmopolitan and colonial backgrounds in the first half of the twentieth century. 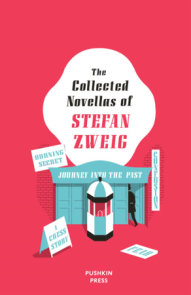 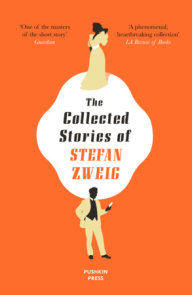 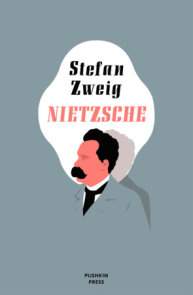 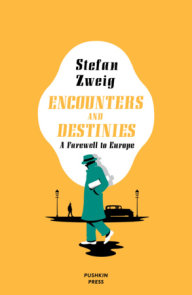 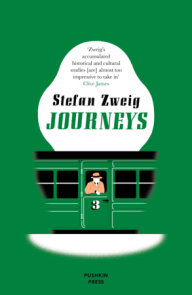 “Amok, a 1922 novella (recently reissued in Pushkin Press’s Collected Stories, translated by Anthea Bell). . . is quintessentially Zweig, masterful in generating suspense, operatically predictable (the woman always dies in Act Four, so the man has a story to tell in Act Five), and drenched in the implicit mores of the day, which Zweig tweaked in his modest fashion by depicting a clean abortion as a better option than a coat hanger. . . . Amok is a compelling story: for its meticulous portrait of the doctor’s emotional process, its compression, and the almost identically sharp observations of gestures, movements, the charged silences in a conversation.” – Gary Indiana, Bookforum


“I can’t think of a writer who is more successful at depicting amour fou – what one critic describes as ‘sex and madness breaking through the lacquered screen of upper-bourgeois society’- nowhere more grippingly than in Amok in which a doctor, a Conradesque loner, is tipped into “a sort of human rabies” by an unattainable colonial wife.” – Julie Kavanagh, The Economist Intelligent Life

“To read Zweig is to be in the presence of a properly mature writer, for all that his characters are often in the grip of highly inappropriate desires. (…) These are unforgettable stories, beautifully translated. Anthea Bell is a first-rate translator; she brings out the humour as well as the anguish that make Zweig’s work so sympathetically acute.” – Nicholas Lezard, Guardian

Amok and other Stories