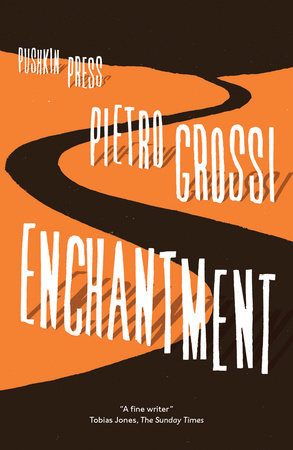 It was a memorable summer: with the broken-down old road that suddenly turned into a strip of gleaming asphalt, and the abandoned motorbike the three boys found as a rusty heap and built into a racer. But it was also more than that, more than a distraction from the boredom of their small Tuscan town, than a few weeks of racing and dodging the attentions of the local Marshal.
For Jacopo and his two friends, it began their journeys out into the world, separated by thousands of miles, steered by something other than fate-helped on their way, and controlled…
Tautly written and deeply moving, Enchantment is more than a simple coming-of-age story, it is a powerful, original novel from an important, compelling new author. 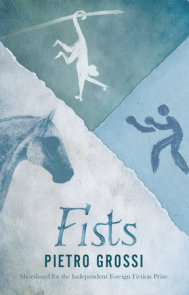 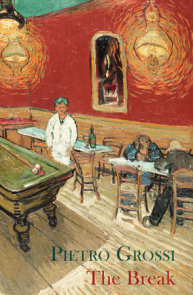 See all books by Pietro Grossi