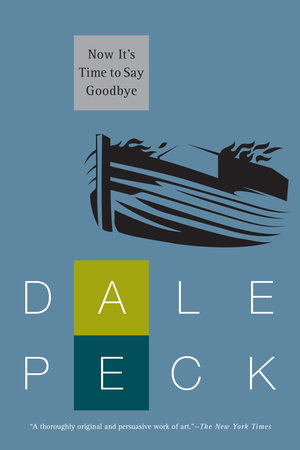 Now It's Time to Say Goodbye

When the 500th person they know dies of AIDS, Colin and Justin flee New York City. They end up in Galatia, a Kansas town founded by freed slaves in the wake of the Civil War whose population is now divided, evenly but uneasily, between African Americans descended from the town’s founders and Caucasians who buy up more of the town’s land with each passing year. But within weeks of relocating, they are implicated in a harrowing crime, and discover that they can’t outrun their own tortured history, nor that of their new home. An encompassing, visionary, many-threaded work, Now It’s Time to Say Goodbye is an American novel of great scope and nearly mythological intensity.

This is the third volume of Gospel Harmonies, a series of seven stand-alone books (four have been written) that follow the character of John in various guises as he attempts to navigate the uneasy relationship between the self and the postmodern world. 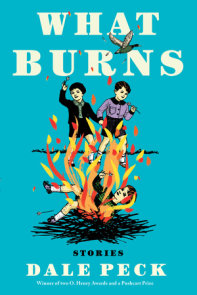 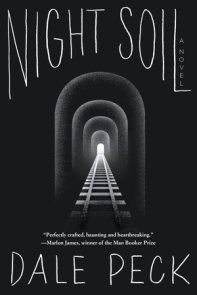 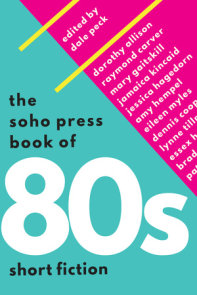 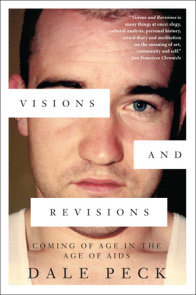 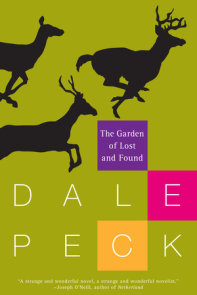 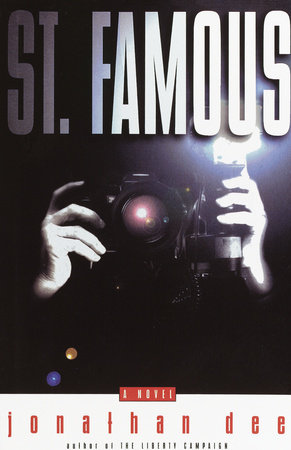 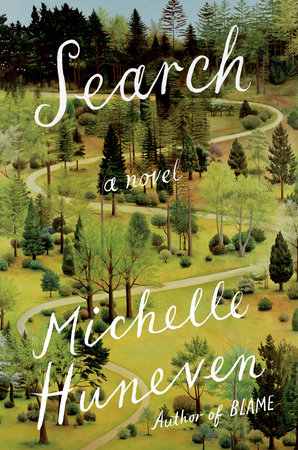 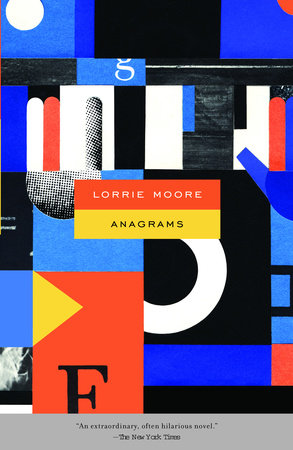 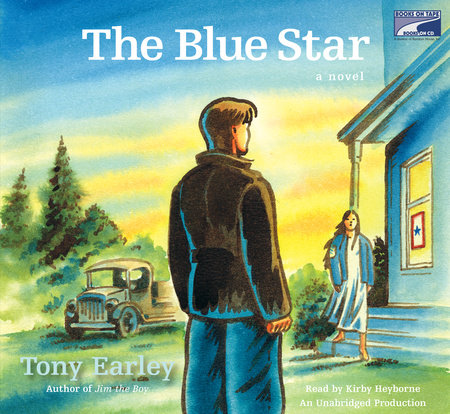 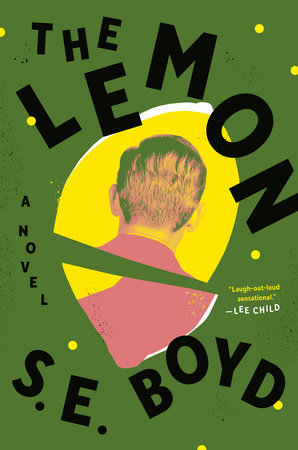 The Beautiful Room Is Empty 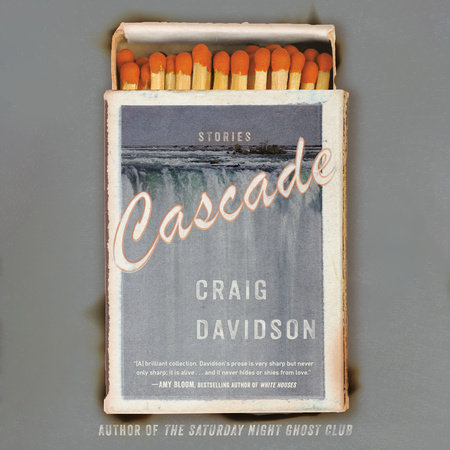 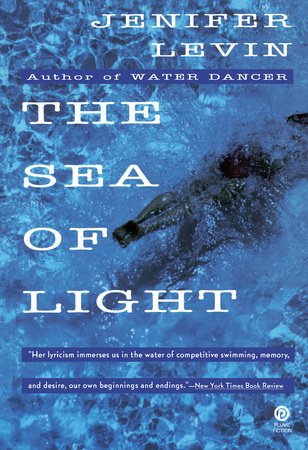 The Sea of Light The Whisper of the River 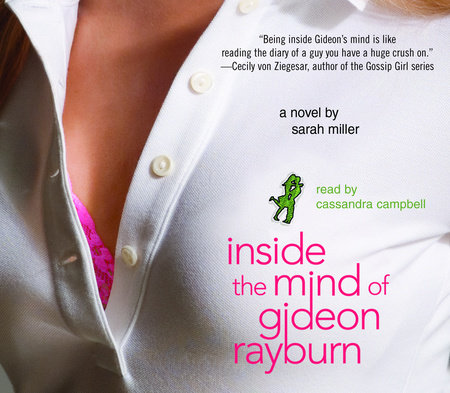 Inside the Mind of Gideon Rayburn

“This dark, ferocious book reads like Twin Peaks and Pulp Fiction combined with Days of Heaven and To Kill a Mockingbird, with some bits of Faulkner, Carson McCullers and Flannery O’Connor thrown in for good measure. [Peck] has given us a big, galvanic novel, a novel that stands as the capstone, thus far, of his impressive career.”
—Michiko Kakutani, The New York Times

“Peck is not only one of the leading literary voices of his generation, but also one of the few avant-garde writers of any age who is changing the rules for prose fiction. His novels simultaneously define and defy the genre.”
—Los Angeles Times

“Fiercely compelling . . . There is no place that Dale Peck is afraid to go, but what he takes for granted about human nature is just as astonishing. He does show us all of ourselves, even if we don’t want to believe.”
—The Boston Globe

“Now It’s Time to Say Goodbye is [a] wonder. It’s an enormous book, brilliant without being gratuitously difficult, comic, horrific, sly, a stretch that [Peck] pulls off with ease. If you didn’t know it already, you’ll by the time you’re done: Dale Peck can do whatever he wants to.”
—BOMB Magazine

“With Now It’s Time to Say Goodbye, Peck has written his most complex, subtle—while appearing the most literal—and chilling tale to date. And it is monumental, one of the most disturbing and morally powerful novels of the decade. In The Importance of Being Earnest, Oscar Wilde described the truth as ‘rarely pure and never simple’—and the same can be said of the people in Now It’s Time to Say Goodbye and the stories Dale Peck has to tell.”
—The Village Voice

“The most technically accomplished work to emerge from a gay publishing boom gone bust in the late ’90s. Peck’s third novel promises to break him out of the gay literary ghetto. Goodbye is an endlessly allusive and elusive thriller . . . There simply aren’t enough superlatives to describe this great American novel: erudite and lyrical, Peck’s latest is one of the best books of an outstanding literary year.”
—Out

Now It's Time to Say Goodbye