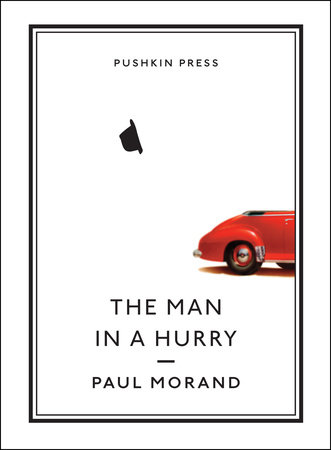 The Man in a Hurry

About The Man in a Hurry

Pierre ruins everything-friendships, love, fatherhood-in his headlong race against time. As he rushes through life, he fails to appreciate those things that are of true value-the tendernesses shown to him by his wife, Hedwige, the poetry of the world. He burns himself up, and burns up those around him, in a constant striving for goals that change as soon as he reaches them. Too late, he will realize that in his haste, he has been hurrying only to arrive more quickly at a meeting with death.

Pushkin Collection editions feature a spare, elegant series style and superior, durable components.  The Collection is typeset in Monotype Baskerville, litho-printed on Munken Premium White Paper and notch-bound by the independently owned printer TJ International in Padstow. The Man in a Hurry is the first hardcover release in the Pushkin Collection line. 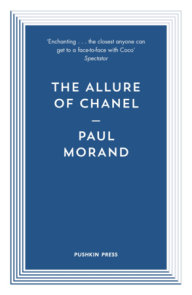 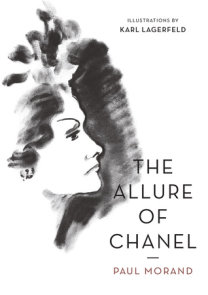 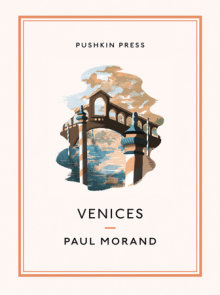 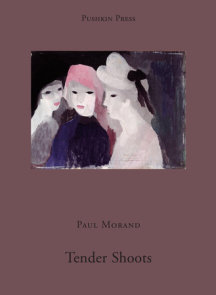 “Pushkin Press’s gorgeous new edition of Morand’s masterpiece, written in 1941, is a shockingly clever farce. . . This is a strange book, written in prose as speedy as its impossible hero, and Morand deserves to be widely revisited both for the ageless appeal of his style and the specific (sometimes worrying) portrait of human nature at war with 1940s modernity.” — Publishers Weekly

“Admired both by Ezra Pound and by Marcel Proust as a pioneer craftsman of Modernist French prose… The sheer shapeliness of his prose recalls Hemingway; the urbanity of his self-destructiveness compares with Fitzgerald’s; and his camera eye is as lucidly stroboscopic as that of Dos Passos.” - The New York Times

“The translation’s prose is refined and worldly, the atmosphere European, the overall effect that of a jeu d’esprit. . . The four women’s curious behavior recalls moments in Mervyn Peake’s Gormenghast novels and Eugenides’ Virgin Suicides.” – Kirkus Reviews

“Morand was a citizen of the world, with a sharp eye and a neat turn of phrase.” - Tablet

“Without a doubt the best French writer of the twentieth century.” - Philippe Sollers

Looking for More Great Reads?
21 Books You’ve Been Meaning to Read
Download Hi Res
The Man in a Hurry

The Man in a Hurry