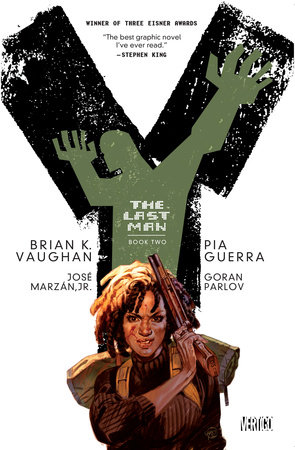 Y: The Last Man is the gripping saga of Yorick Brown, an unemployed and unmotivated slacker who discovers that he is the only male left in the world after a plague of unknown origin instantly kills every mammal with a Y chromosome. Accompanied by his mischievous monkey and the mysterious Agent 355, York embarks on a transcontinental journey to find his girlfriend and discover why he is the last man on Earth.

Now, the entire critically acclaimed Y: The Last Man saga written by Brian K. Vaughan, one of the writers of Lost, is collected into a new edition. In this second volume, a Russian space from the International Space Station is returning to earth carrying three passengers: one woman and two men. Could this be the end of Yorick’s tenure as last living male? Plus, the group runs up against a roadblock in Arizona where the female remains of the Sons of Arizona militia have cut the interstate to keep out any vestiges of the U.S. government. 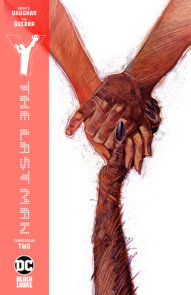 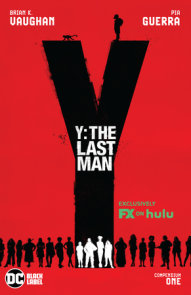 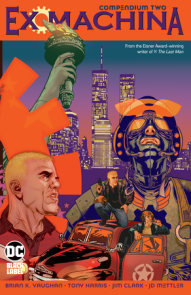 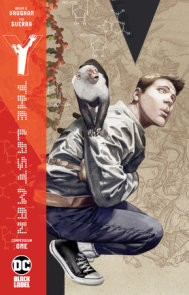 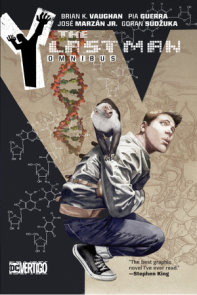 Brian K. Vaughan is the Eisner and Harvey Award-winning co-creator of many critically acclaimed comic books, including Saga, Y: The Last Man, Ex Machina, Runaways, and Pride of Baghdad. A professional comics writer since his days as an undergraduate film… More about Brian K. Vaughan