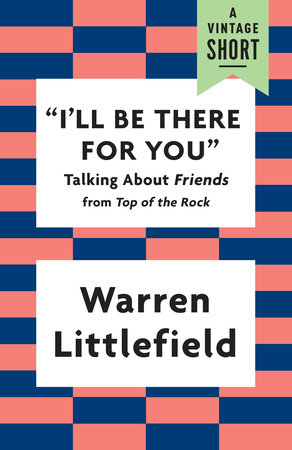 About “I’ll Be There for You”

A behind-the-scenes look at Friends, one of the most popular TV shows of all time—a wide-ranging interview with the cast and creators, excerpted from Top of the Rock, by former NBC President of Entertainment Warren Littlefield

It was a little show originally called Six of One,  whose pilot only tested decently with audiences—but all of that would soon change. “I’ll Be There for You” presents a colorful, funny, and enlightening oral history drawn from the actors and creators of Friends. Outlining the whole history of the show, from first episode to last, including testimonials straight from the studio floor, this selection reveals the personal side of the “Shakespearean soap opera,” including how the actors dealt with fame, helped to create their roles, negotiated and grew together as one family, and (of course) how Joey became Joey. 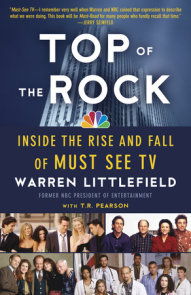 See all books by Warren Littlefield

Warren Littlefield is the former NBC President of Entertainment. He developed such hit shows as The Cosby Show, Golden Girls and The Fresh Prince of Bel-Air. He currently is the Executive Producer of the critically acclaimed Fargo on FX, winner… More about Warren Littlefield 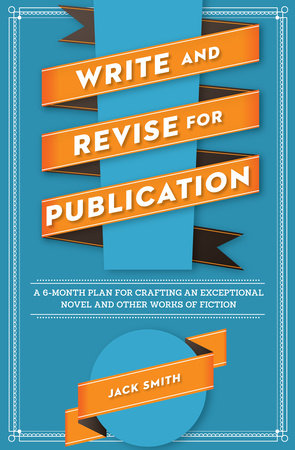 Write and Revise for Publication 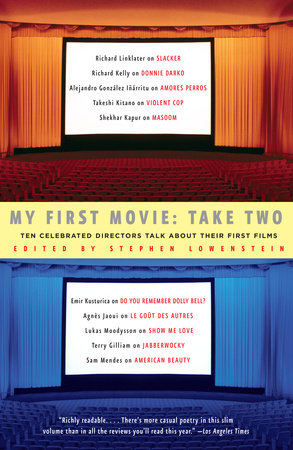 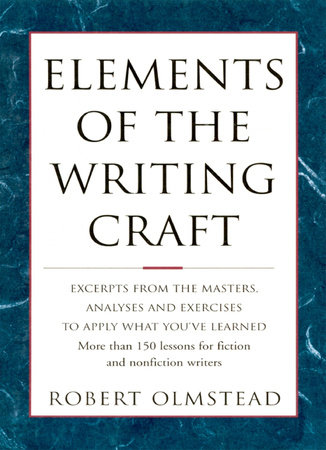 Elements of The Writing Craft 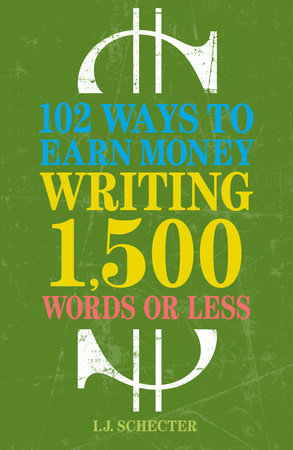 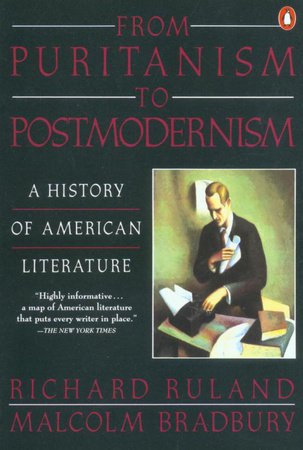 From Puritanism to Postmodernism 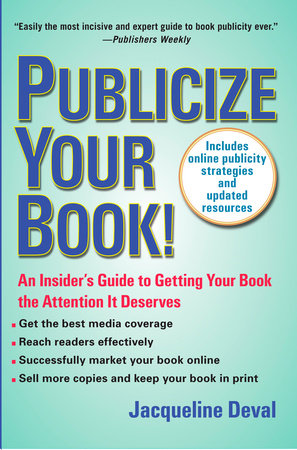 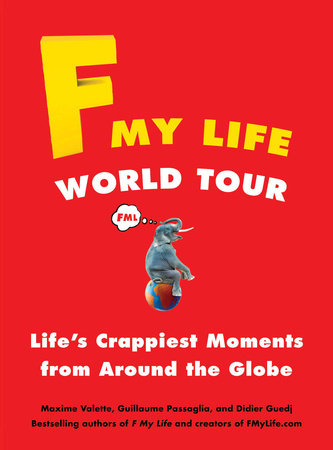 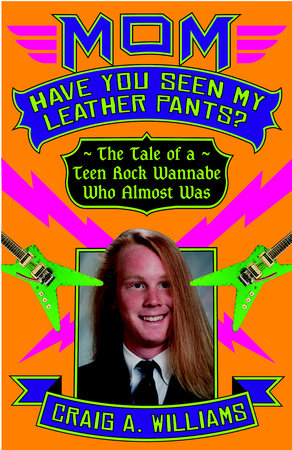 Mom, Have You Seen My Leather Pants? 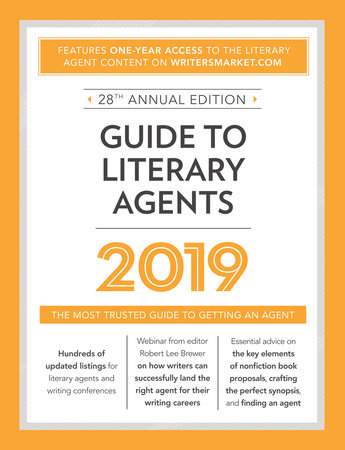 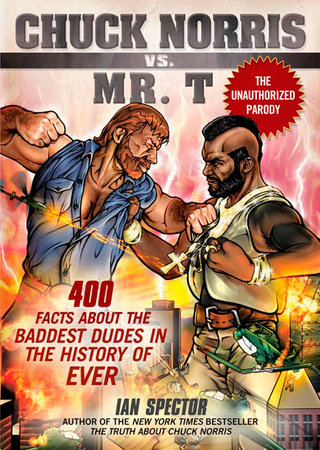 Looking for More Great Reads?
21 Books You’ve Been Meaning to Read
Download Hi Res
"I'll Be There for You"