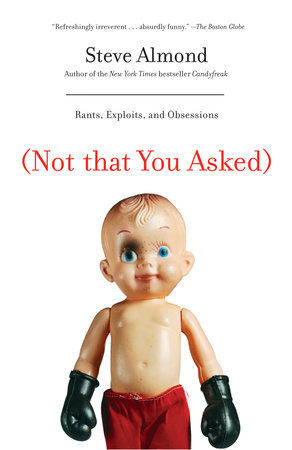 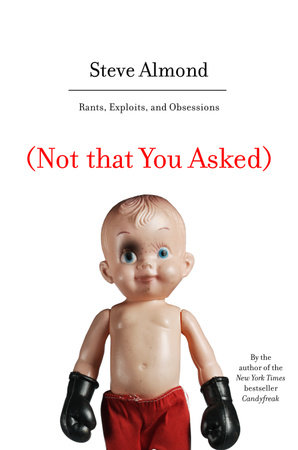 About (Not That You Asked)

In (Not that You Asked), Steve Almond documents a life spent brawling with the idiot kings of modern culture. He squares off against Sean Hannity on national TV, takes on Oprah Winfrey, nearly gets kidnapped by a reality TV crew, and winds up in Boston, where he quickly enrages the entire population of Red Sox Nation. Amid the carnage, he finds time to celebrate his literary hero, the late Kurt Vonnegut. These are essays the Los Angeles Times has called “rich, fearless [and] cutting.”

Praise for (Not that You Asked)

“[Almond] scores big in every chapter of this must-have collection. Biting humor, honesty, smarts and heart: Vonnegut himself would have been proud.”
–Kirkus Reviews (starred review)

About (Not That You Asked)

How does Steve Almond get himself into so much trouble? Could it be his incessant moralizing? His generally poor posture? The fact that he was raised by a pack of wolves? Frankly, we haven’t got a clue. What we do know is that Almond has a knack for converting his dustups into essays that are both funny and furious. In (Not that You Asked), he squares off against Sean Hannity on national TV, nearly gets arrested for stealing “Sta-Hard” gel from his local pharmacy, and winds up in Boston, where he quickly enrages the entire population of the Red Sox Nation. Almond is, as they say in Yiddish, a tummler.

Almond on personal grooming: “Why, exactly, did I feel it would be ‘sexy’ and ‘hot’ to have my girlfriend wax my chest? I can offer no good answer to this question today. I could offer no good answer at the time.”
On sports: “To be a fan is to live in a condition of willed helplessness. We are (for the most part) men who sit around and watch other men run and leap and sweat and grapple each other. It is a deeply homoerotic pattern of conduct, often interracial in nature, and essentially humiliating.”
On popular culture: “I have never actually owned a TV, a fact I mention whenever possible, in the hopes that it will make me seem noble and possibly lead to oral sex.”
On his literary hero, Kurt Vonnegut: “His books perform the greatest feat of alchemy known to man: the conversion of grief into laughter by means of courageous imagination.”
On religion: “Every year, when Chanukah season rolled around, my brothers and I would make the suburban pilgrimage to the home of our grandparents, where we would ring in the holiday with a big, juicy Chanukah ham.”

The essays in (Not that You Asked) will make you laugh out loud, or, maybe just as likely, hurl the book across the room. Either way, you’ll find Steve Almond savagely entertaining. Not that you asked. 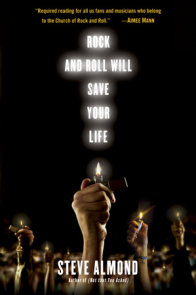 See all books by Steve Almond

See all books by Steve Almond

Steve Almond has been a writer and editor for over 20 years. He is the author of the essay collection (Not that You Asked): Rants, Exploits, and Obsessions; the story collections My Life in Heavy Metal and The Evil B.B. Chow;… More about Steve Almond

Steve Almond has been a writer and editor for over 20 years. He is the author of the essay collection (Not that You Asked): Rants, Exploits, and Obsessions; the story collections My Life in Heavy Metal and The Evil B.B. Chow;… More about Steve Almond 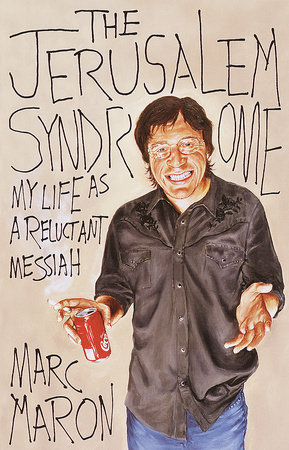 When You Lie About Your Age, the Terrorists Win 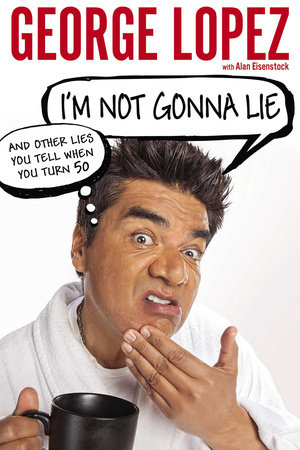 I’m Not Gonna Lie: And Other Lies You Tell When You Turn 50 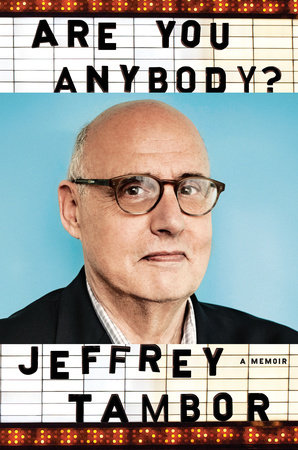 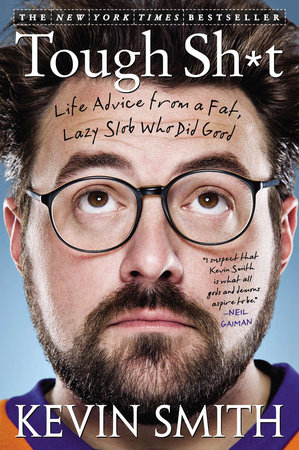 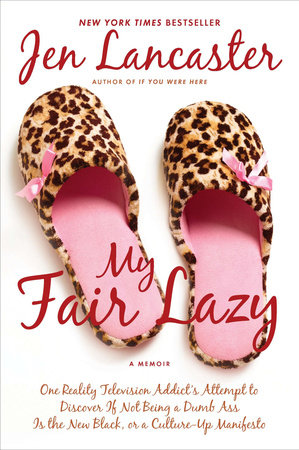 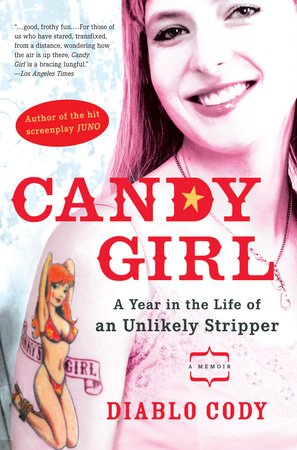 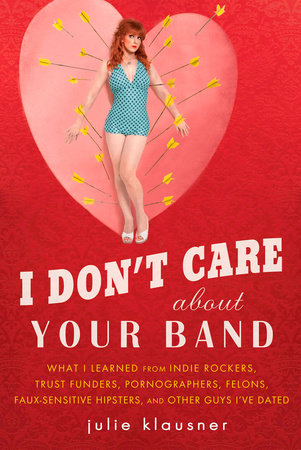 I Don’t Care About Your Band 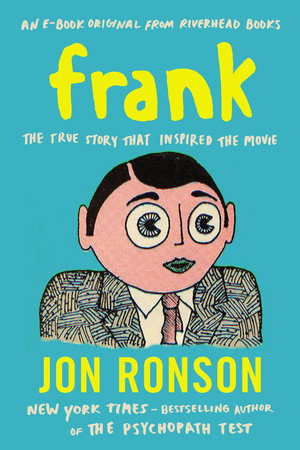 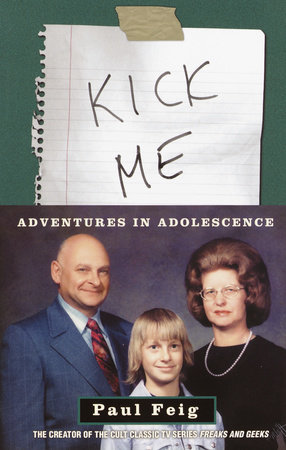 Looking for More Great Reads?
21 Books You’ve Been Meaning to Read
Download Hi Res
(Not That You Asked)