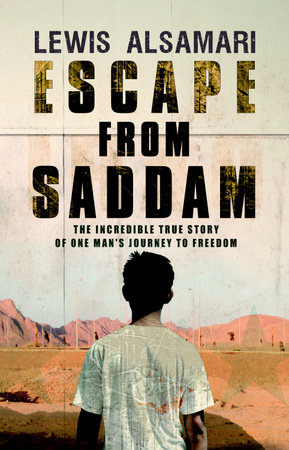 The Incredible True Story of One Man's Journey to Freedom

About Escape from Saddam

At the age of seventeen, Lewis Alsamari was conscripted into Saddam Hussein’s army. The training was brutal, with discipline enforced by regular beatings, and desertion punishable by mutilation or imprisonment. Somehow Lewis made it through and, thanks in part to his fluent English, was soon offered a post in Iraqi military intelligence. The job would have made him powerful, comfortably wealthy . . . and a cog in Saddam Hussein’s massive machine of terror.

Unable to accept becoming a member of Saddam’s secret police, yet knowing that turning down this “honor” would be considered treasonous, Lewis made plans to flee Iraq. His escape was fraught with peril–he was shot, detained at borders, even pursued by hungry wolves across the desert–but the teenager made his way to Jordan, then Malaysia, and finally to England, where he was granted political asylum.

Lewis began building a life for himself, even falling in love and getting married. But he was haunted by thoughts of the loved ones he left behind in Iraq, his uncle’s words echoing in his ears: we are sending you to freedom so that one day you may rescue us from this place.

One day, shocking news arrived: because of his escape, Lewis’s family–including his mother and sister–had been interrogated, beaten, and thrown into prison. Frantic with guilt and worry, Lewis was forced to steal the thousands of dollars he needed to buy their release and smuggle them out of Iraq. Then, accompanied by his wife, he embarked on a desperate journey in hope of bringing his family to freedom.

Escape from Saddam is a powerful nonfiction thriller that, even as it plunges the reader into a netherworld of crooked border police, military checkpoints, counterfeiters, and smugglers, provides a fascinating window into a totalitarian regime. It is also a remarkably inspirational story of a resourceful young man who refused to accept his fate . . . and then risked everything he’d achieved to save his family.

LEWIS ALSAMARI is an award-winning actor best known for his role as the lead hijacker in Paul Greengrass’s acclaimed film United 93. He lives in London. 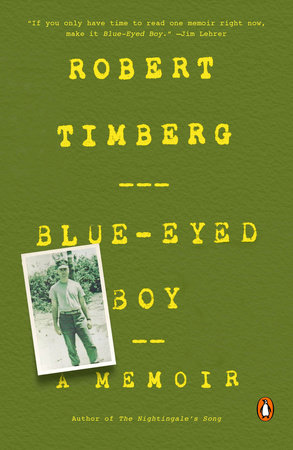 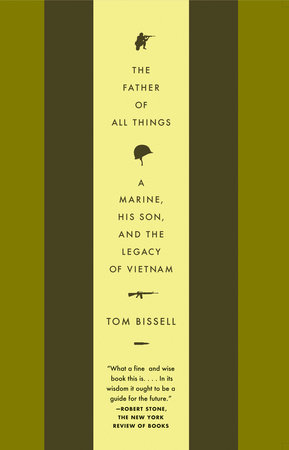 The Father of All Things 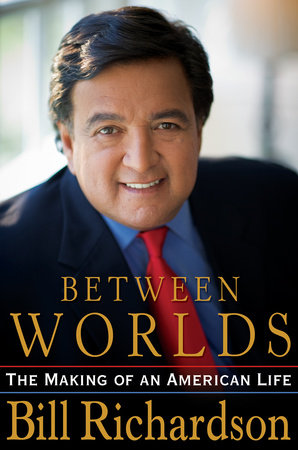 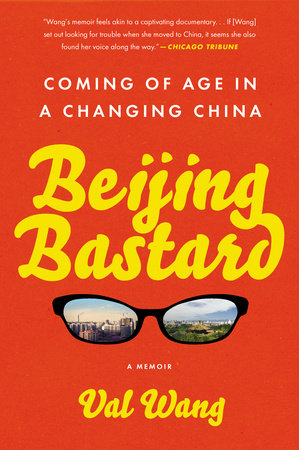 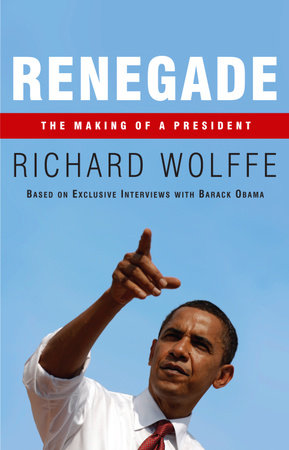 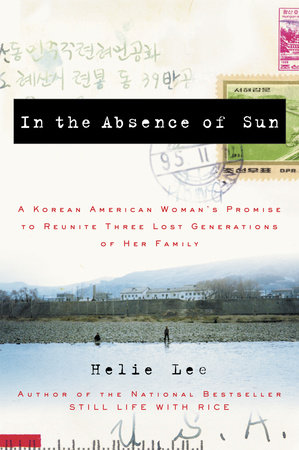 In the Absence of Sun