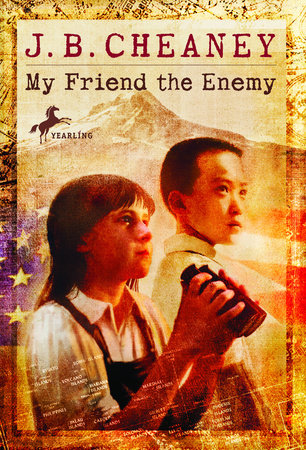 My Friend the Enemy

About My Friend the Enemy

Hating the Japanese was simple before she met Sogoji.

Pearl Harbor was bombed on Hazel Anderson’s birthday and she’s been on the lookout for enemies ever since. She scours the skies above Mount Hood with her binoculars, hoping to make some crucial observation, or uncover the hideout of enemy spies.

But what she discovers instead is a 15-year-old orphan, hiding out, trying to avoid being sent to an internment camp. Sogoji was born in America. He’s eager to help Hazel with the war effort. Is this lonely boy really the enemy?
In this thought-provoking story of patriotism, loyalty, and belonging, Hazel must decide what it means to be a true American, and a true friend. 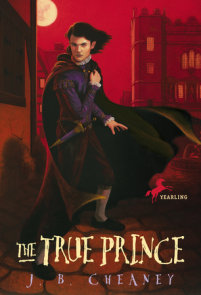 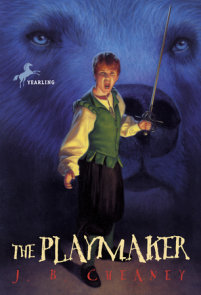 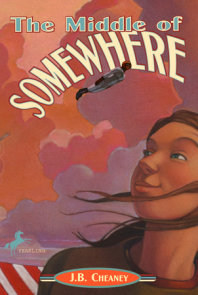 See all books by J.B. Cheaney

J. B. Cheaney’s The Playmaker was named one of Booklist’s Top Ten First Novels for Teens. She and her husband live in the Ozarks of Missouri. 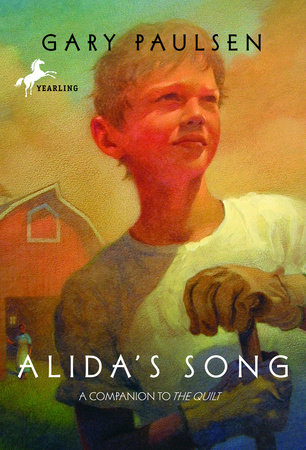 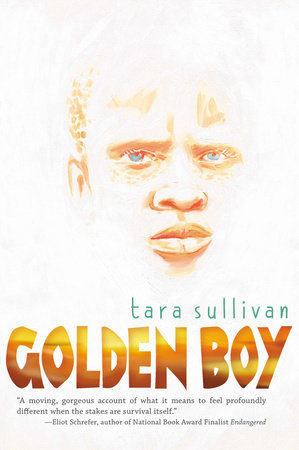 The Road to Memphis 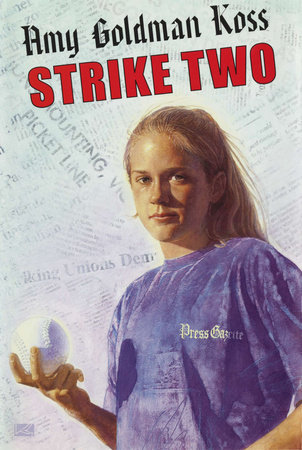 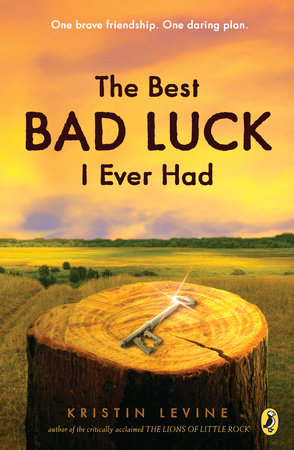 The Best Bad Luck I Ever Had 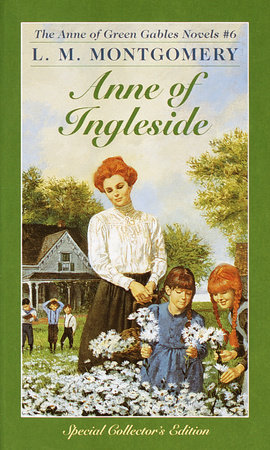 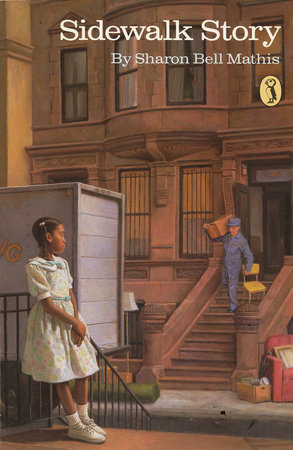 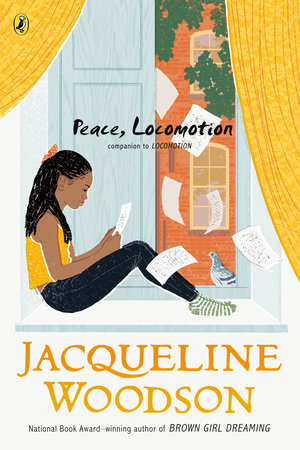 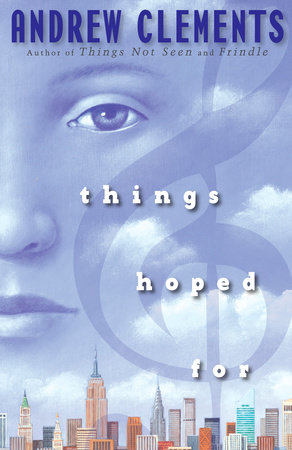 "A masterful novel about World War II. I could not put the book down. I wish I had written it."—Roland Smith, author of Zach’s Lie and Cryptid Hunters

"This powerful work deftly explores how war affects a community, when the identity of friend, enemy and hero is sometimes difficult to discern."—Kirkus Reviews

My Friend the Enemy