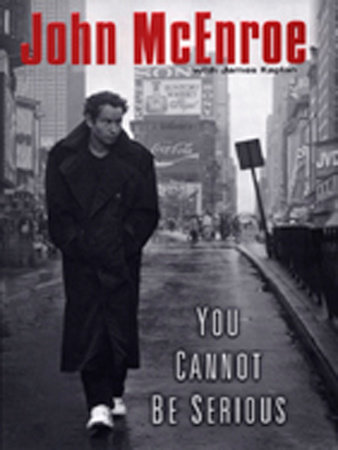 By John McEnroe and James Kaplan

By John McEnroe and James Kaplan

About You Cannot Be Serious

John McEnroe stunned the tennis elite when he came out of nowhere to make the Wimbledon semifinals at the age of eighteen—and just a few years later, he was ranked number one in the world. You Cannot Be Serious is McEnroe at his most personal, an intimate examination of Johnny Mac, the kid from Queens, and his “wild ride” through the world of professional tennis at a boom time when players were treated like rock stars.

In this “bracing serve-and-volley autobiography” (The Boston Globe) he candidly explores the roots of his famous on-court explosions; his ambivalence toward the sport that made him famous; his adventures (and misadventures) on the road; his views of colleagues from Connors to Borg to Lendl; his opinions of contemporary tennis; his marriages to actress Tatum O’Neal and pop star Patty Smyth; and his roles as husband, father, senior tour player, and often-controversial commentator. 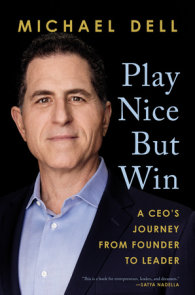 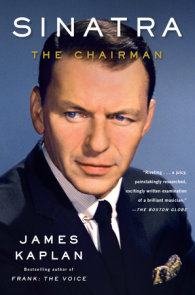 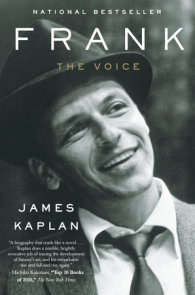 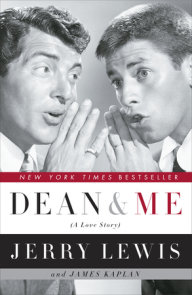 John McEnroe has 77 career singles titles and 77 doubles titles to his credit. Widely regarded as one of the… More about John McEnroe 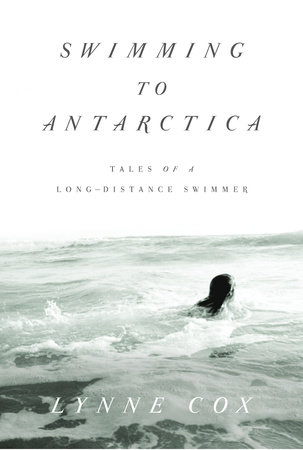 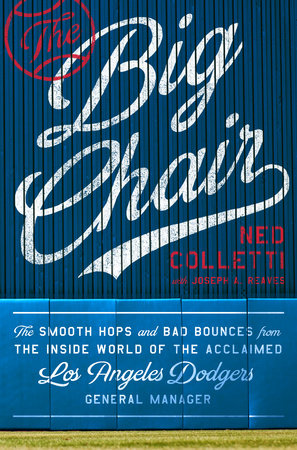 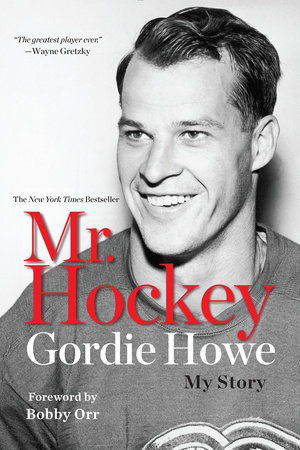 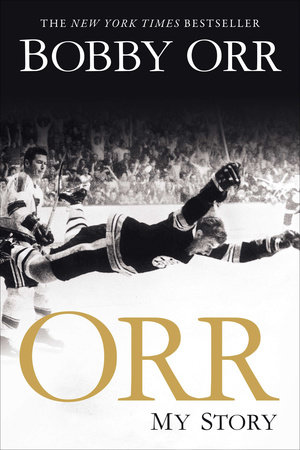 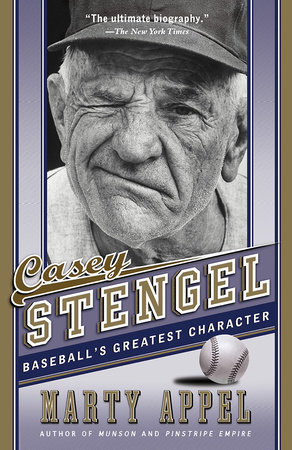 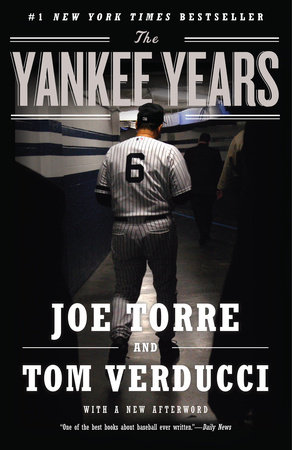 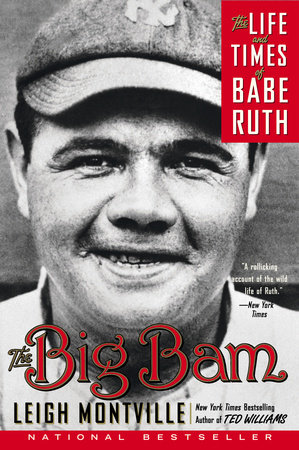 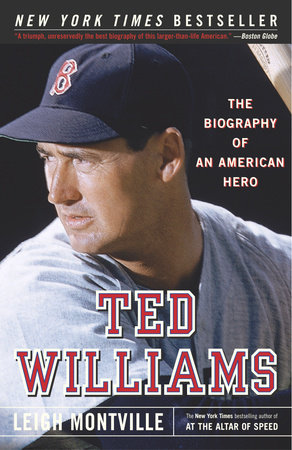 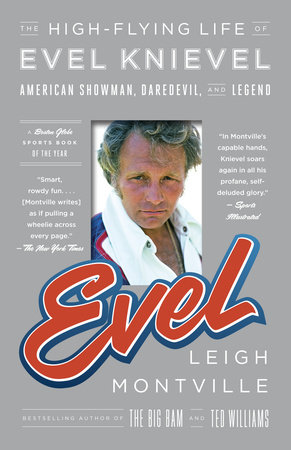 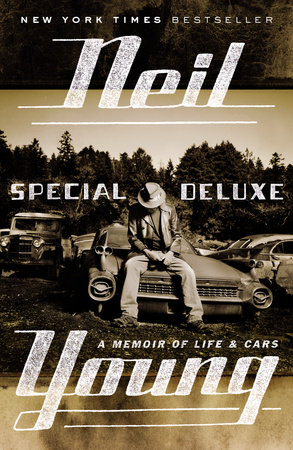