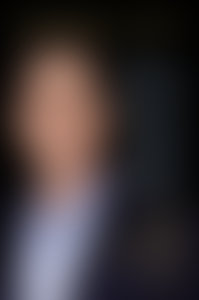 JAMES KAPLAN’s essays, stories, reviews, and profiles have appeared in numerous magazines, including The New Yorker, The New York Times Magazine, Vanity Fair, Esquire, and New York. His novels include Pearl’s Progress and Two Guys from Verona, a New York Times Notable Book for 1998. His nonfiction works include The Airport, You Cannot Be Serious (co-authored with John McEnroe), Dean & Me: A Love Story (with Jerry Lewis), Frank: The Voice, and Frank: The Chaiman. He lives in Westchester, New York, with his wife and three sons.