A Rip in Heaven Reader’s Guide 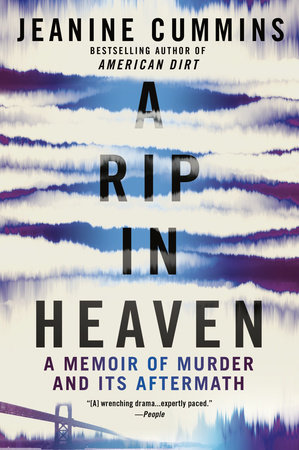 A Rip in Heaven Reader’s Guide

INTRODUCTION
It was a headline story in the New York Times and USA Today. It was covered by Court TV and profiled on the Ricki Lake Show. Now, here is the intimate memoir of a shocking crime and its aftermath…one family’s immediate and unforgettable story of what victims can suffer long after they should be safe.

Learn More About A Rip in Heaven
print

Writing My Wrongs
Back to Top