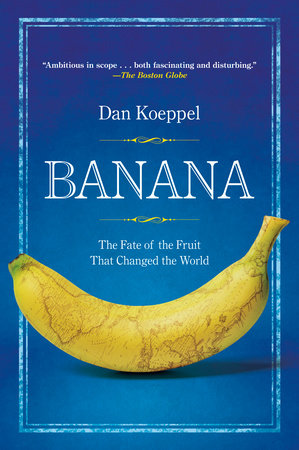 The Fate of the Fruit That Changed the World

The Fate of the Fruit That Changed the World 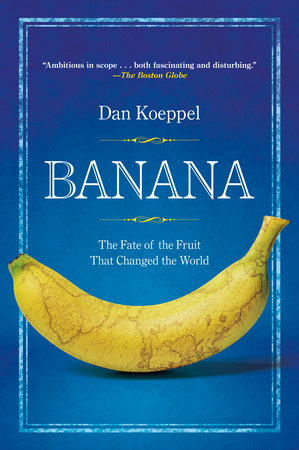 In the vein of Mark Kurlansky’s bestselling Salt and Cod, a gripping chronicle of the myth, mystery, and uncertain fate of the world’s most popular fruit

In this fascinating and surprising exploration of the banana’s history, cultural significance, and endangered future, award-winning journalist Dan Koeppel gives readers plenty of food for thought. Fast-paced and highly entertaining, Banana takes us from jungle to supermarket, from corporate boardrooms to kitchen tables around the world. We begin in the Garden of Eden—examining scholars’ belief that Eve’s “apple” was actually a banana— and travel to early-twentieth-century Central America, where aptly named “banana republics” rose and fell over the crop, while the companies now known as Chiquita and Dole conquered the marketplace. Koeppel then chronicles the banana’s path to the present, ultimately—and most alarmingly—taking us to banana plantations across the globe that are being destroyed by a fast-moving blight, with no cure in sight—and to the high-tech labs where new bananas are literally being built in test tubes, in a race to save the world’s most beloved fruit.

A gripping biological detective story that uncovers the myth, mystery, and endangered fate of the world’s most humble fruit

To most people, a banana is a banana: a simple yellow fruit. Americans eat more bananas than apples and oranges combined. In others parts of the world, bananas are what keep millions of people alive. But for all its ubiquity, the banana is surprisingly mysterious; nobody knows how bananas evolved or exactly where they originated. Rich cultural lore surrounds the fruit: In ancient translations of the Bible, the “apple” consumed by Eve is actually a banana (it makes sense, doesn’t it?). Entire Central American nations have been said to rise and fall over the banana.

But the biggest mystery about the banana today is whether it will survive. A seedless fruit with a unique reproductive system, every banana is a genetic duplicate of the next, and therefore susceptible to the same blights. Today’s yellow banana, the Cavendish, is increasingly threatened by such a blight—and there’s no cure in sight.

Banana combines a pop-science journey around the globe, a fascinating tale of an iconic American business enterprise, and a look into the alternately tragic and hilarious banana subculture (one does exist)—ultimately taking us to the high-tech labs where new bananas are literally being built in test tubes, in a race to save the world’s most beloved fruit. 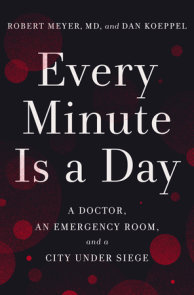 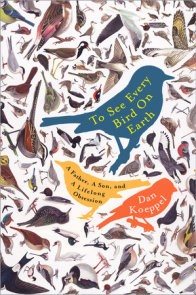 See all books by Dan Koeppel

See all books by Dan Koeppel

Dan Koeppel is a former executive editor at The New York Times’s Wirecutter. He has written for national publications including Wired, Outside, National Geographic, and The Atlantic and has won a James Beard Award for his food writing. Koeppel is… More about Dan Koeppel

Dan Koeppel is a former executive editor at The New York Times’s Wirecutter. He has written for national publications including Wired, Outside, National Geographic, and The Atlantic and has won a James Beard Award for his food writing. Koeppel is… More about Dan Koeppel 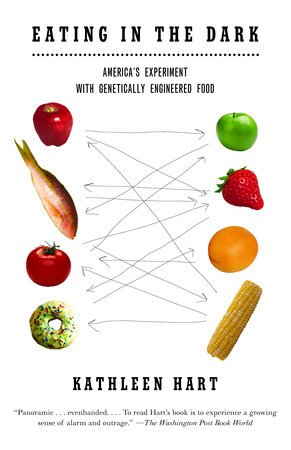 Eating in the Dark 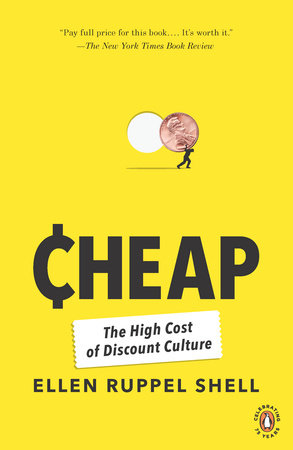 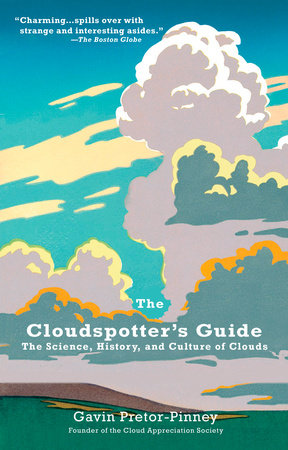 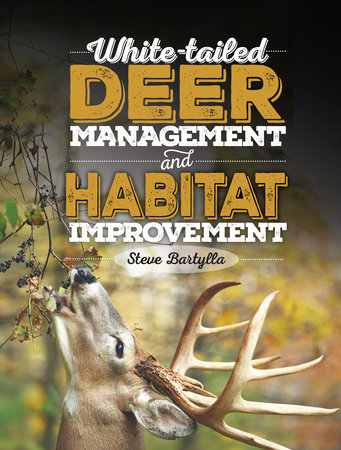 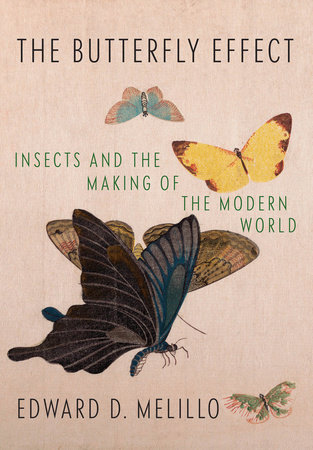 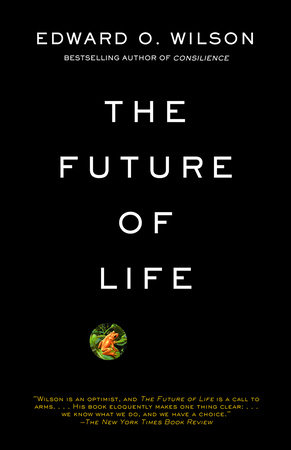 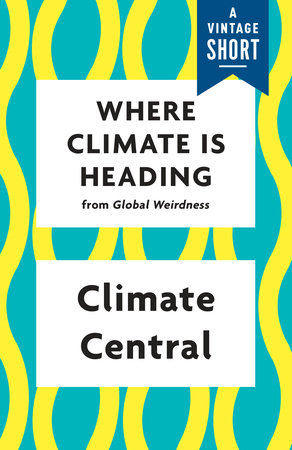 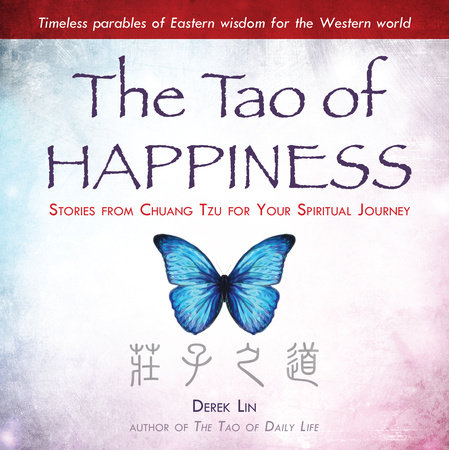 The Tao of Happiness 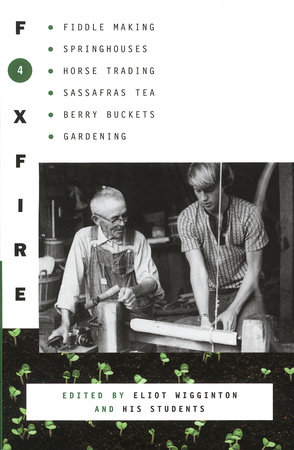 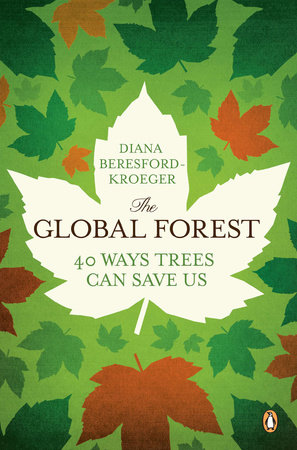 “Ambitious in scope… both fascinating and disturbing… I’ll never walk through the produce aisle the same way again… [Banana] is at once a political and economic treatise, a scientific explication, and a cultural history.”—The Boston Globe

“A fascinating and surprising history of our most ubiquitous fruit.”—Edward Humes, Pulitzer Prize-winning author of Monkey Girl and Mississippi Mad

“The history of oil has nothing on that of the yellow fruit.”—Salon.com