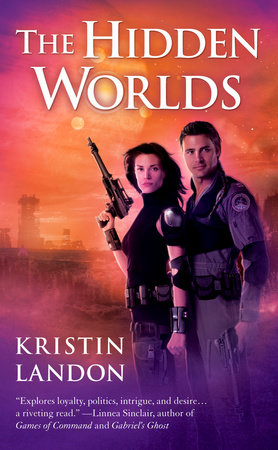 About The Hidden Worlds

After the Earth was destroyed by ruthless machine intelligences known as the Cold Minds, the remnants of the human race sought refuge on far-flung planets. Humanity was saved by a hereditary guild of jump pilots—who now control all travel and communication among the Hidden Worlds.

Nineteen-year-old Linnea Kiaho lives on a backwater hostile planet, one of the poorest of the Hidden Worlds. To save her family, Linnea does the unspeakable: she accepts an indenture on the godless, decadent home world of the Pilot Masters, hoping that she will be able to barter an old family secret into a future for her loved ones—and perhaps for her planet as well.

Linnea’s unwilling master, the pilot Iain sen Paolo, knows nothing about her secret. But to spite his father, he joins her in uncovering a truth that could throw the Pilot Masters into chaos—at a time when they can least afford weakness. For after six centuries, the Cold Minds have discovered the Hidden Worlds. 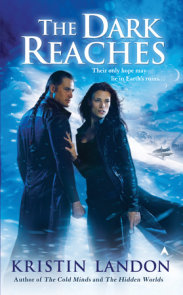 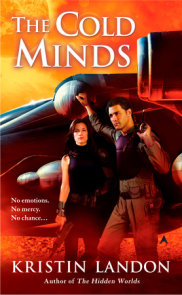 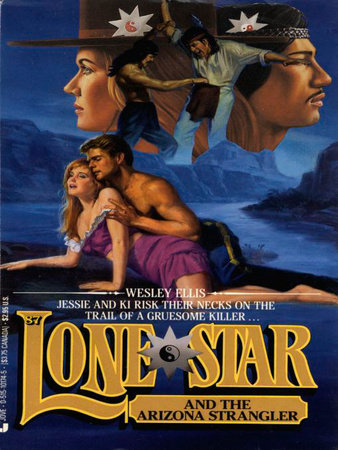 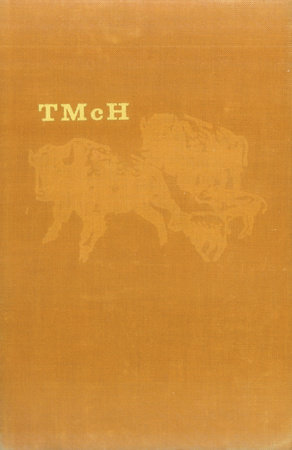 The Time Of The Buffalo 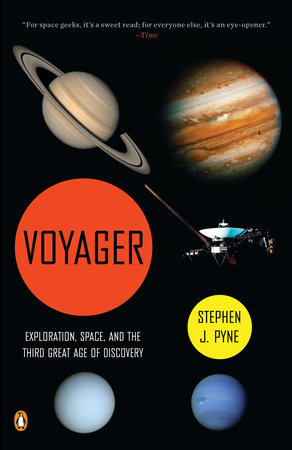 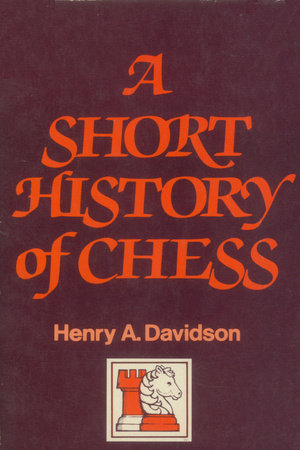 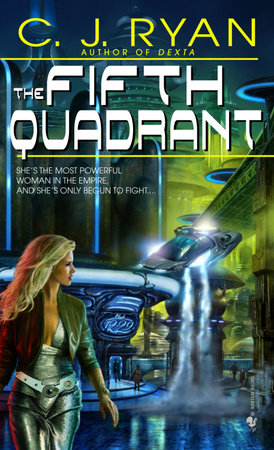 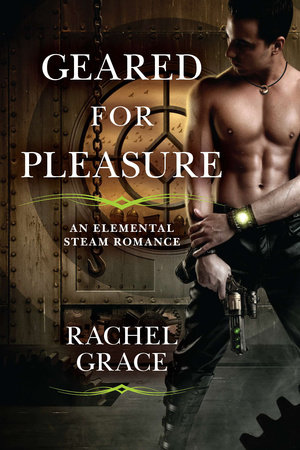 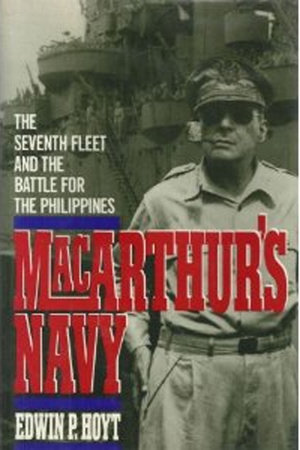 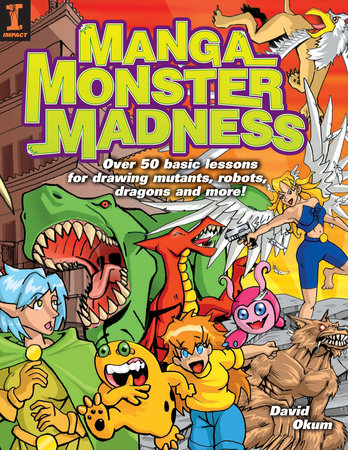 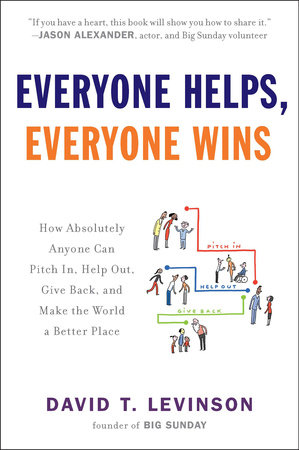 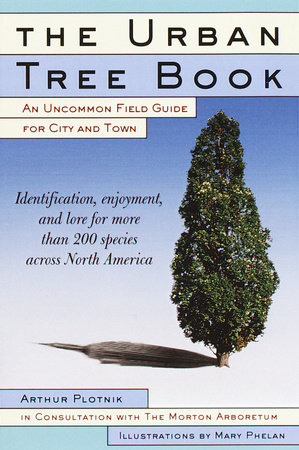