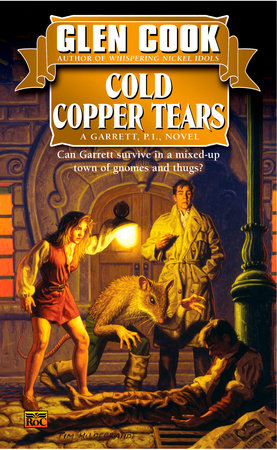 She was tall, blonde, and offering Garrett an irresistible fee to take a case that seemed open and shut. But in a town of elves and humans, thugs and swindlers—a place where magic and religion could prove an all-too potent mix—Garrett had learned to take a long, hard look before saying yes.

Garrett’s doubts are confirmed when the Grand Inquisitor comes looking for his help in the lovely lady’s wake. But even a hard-boiled detective like Garrett, with a Dead Man for an ally and the toughest half-elf in town guarding his back, can find that it’s too late to say no. Turns out Garrett’s been fingered as the latest sacrifice to a long-dead god—and his only chance to save his neck is to solve the case. 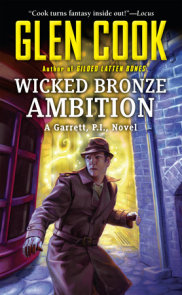 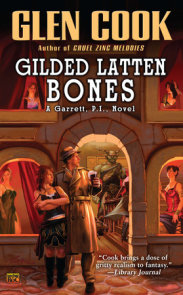 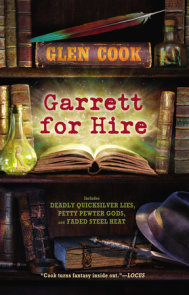 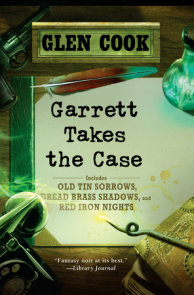 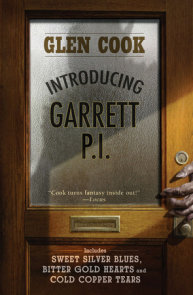 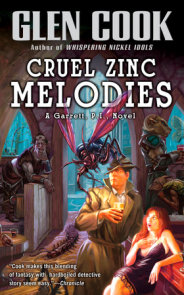 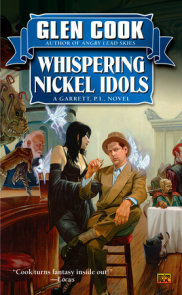 See all books by Glen Cook

Glen Cook used to work the assembly line at a General Motors plant, writing in between helping to build cars as they came down the conveyor belt. He has written extensively in the science fiction and fantasy fields, and is the… More about Glen Cook 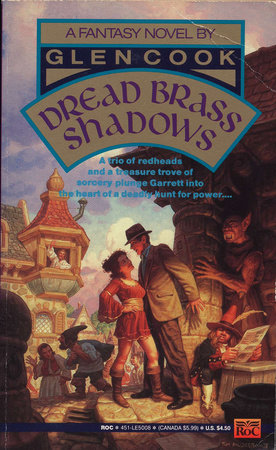 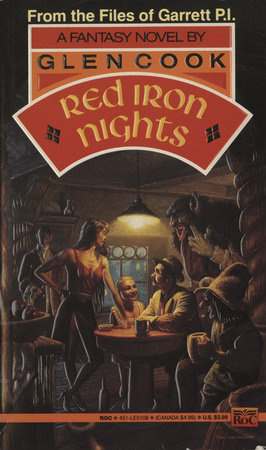 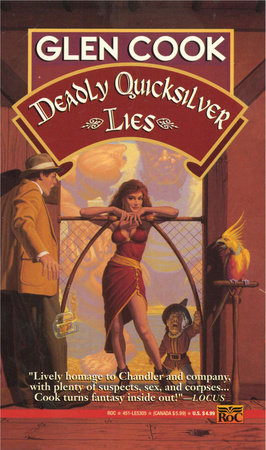 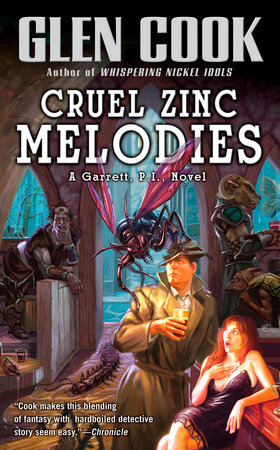 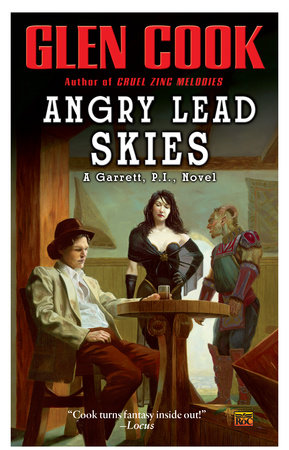 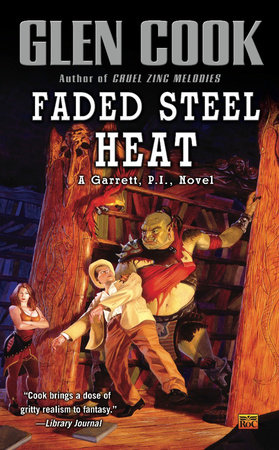 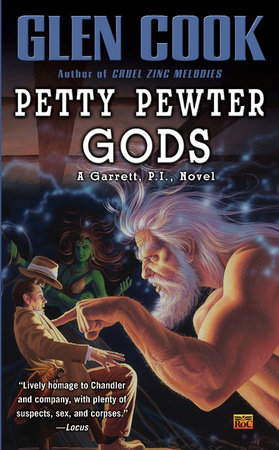 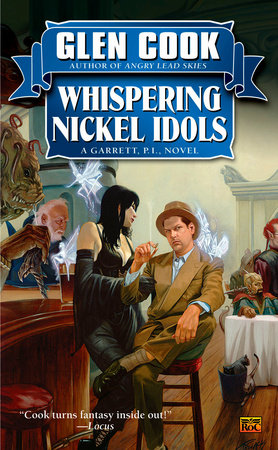 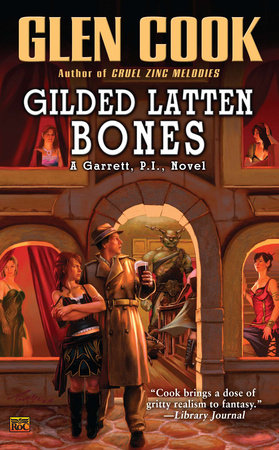